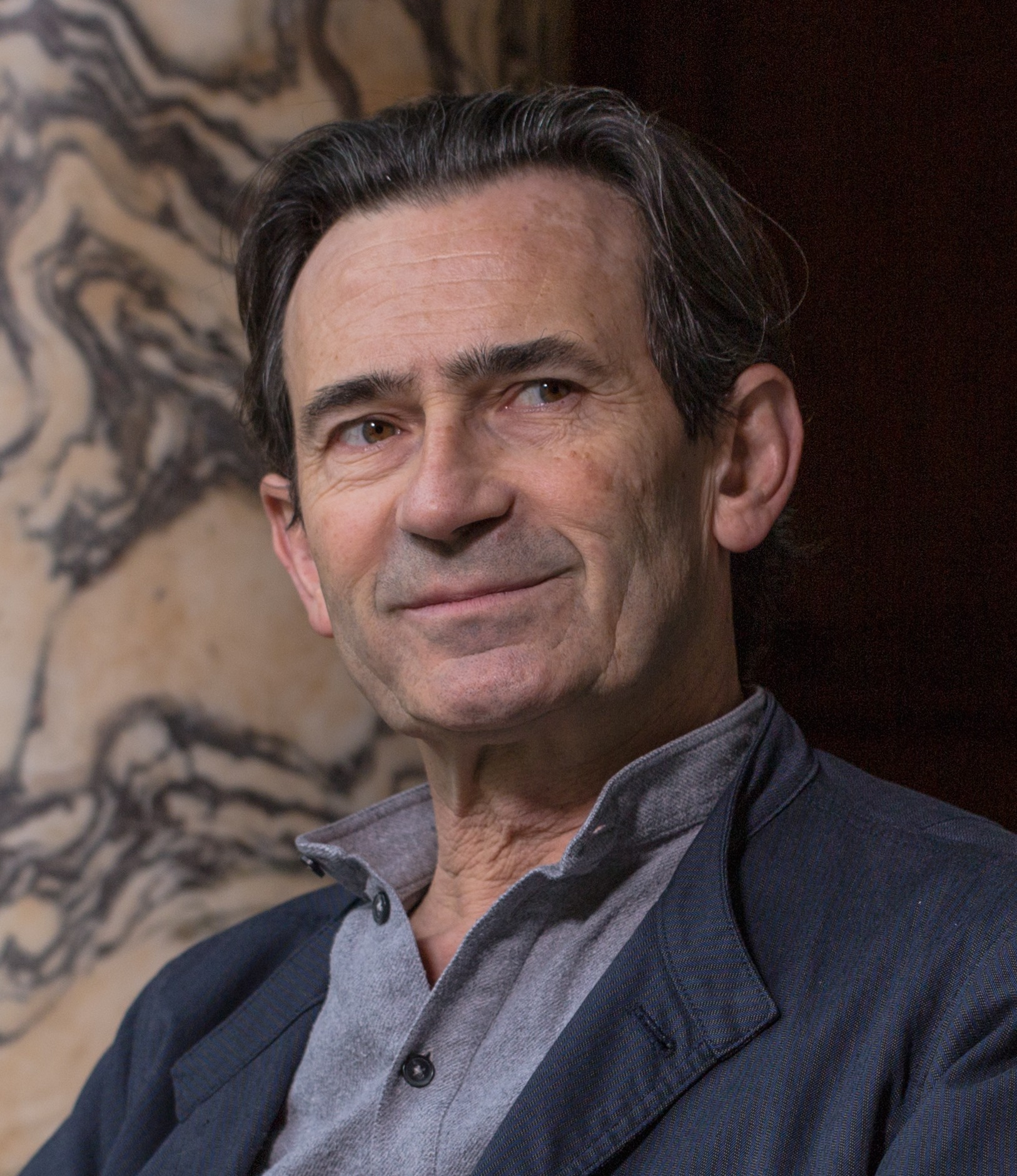 French author, novelist and comics writer Benoît Peeters will be in Manila on November 25 and 26 to award young Filipino comics artists for creating their vision of Metro Manila in the year 2050.

The “Manila 2019-2050: City of the Future” is a series of events organized throughout 2019 by the Embassy of France to the Philippines. It intends to bring together French and Filipino experiences and expertise in sustainable and livable urban development and focuses on a vision of what Metro Manila can potentially become by 2050: a region of sustainability, a center of economic and technological progress, and more importantly, a home for its inhabitants.

As part of this initiative, the “Manila 2019-2050: City of the Future Comics Contest” was launched in collaboration with Benoît Peeters and Komiket to invite professional and amateur artists to submit original comics strips illustrating their vision of Manila around 30 years into the future.

A jury led by Peeters, the French Embassy, and Komiket will select a grand prize winner from the professional category who will receive an all-expenses paid trip to France to attend the Angoulême International Comics Festival, one of the world’s biggest and most prestigious events dedicated to comics.

The works of 20 finalists from the professional and student categories will be exhibited at the 6th Floor Gallery of the De La Salle-College of Saint Benilde’s School of Design and Arts starting on November 26.

To present his vision of a future that borders between utopia and dystopia, Peeters will inaugurate “From Obscure Cities to Futuristic Cities,” an exhibit based on the award-winning French comics series co-created by Peeters and artist François Schuiten. A portrayal of a post-futuristic era where the fabrics of society and time strata intertwine, the series “Les Cités Obscures” (“Obscure Cities”) won the Manga Grand Prize at the 16th Japan Media Arts Festival in 2012.

“From Obscure Cities to Futuristic Cities” will be on exhibit from November 25, 2019 to January 11, 2020 at the Alliance Française de Manille Gallery in Makati City.

(Press release/Embassy of France to the Philippines)

FDCP celebrates 100 years of PH cinema, pays tribute to the stars and filmmakers