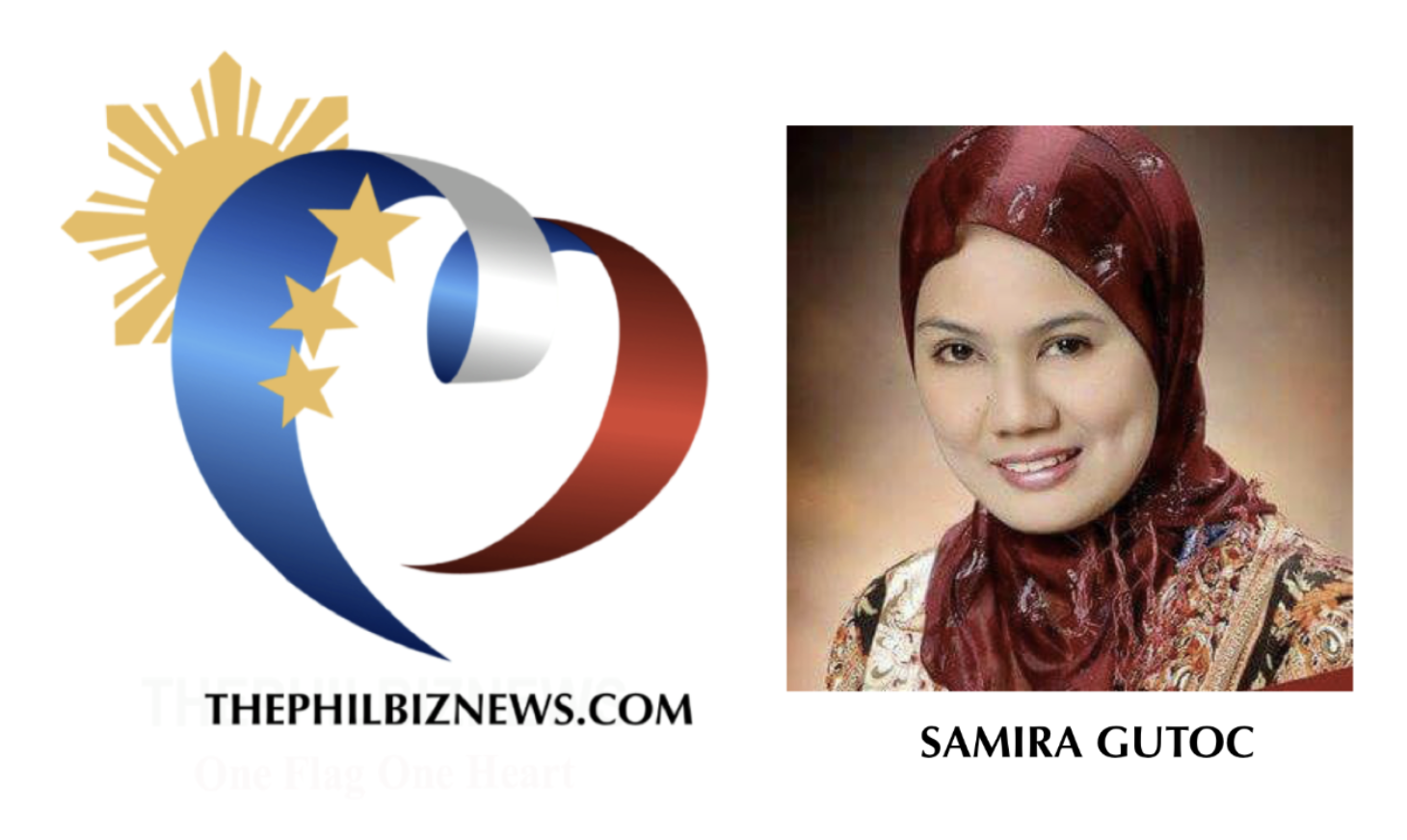 I was on my way from Laguindingan airport to Manila, and saw the usual site of few foreign visitors unlike other Asian airports of the world . We dream of being visited and was thus glad to see 30 delegates of the Philippines for the Ship for Southeast Asian Youth Program (SSEAYP) organized by the National Youth Commission (NYC) on their cultural presentation before they embark on an 11-country solidarity tour around ASEAN and Japan.

I also bumped into the academe at my favorite tambayan Seattle’s Best, and share notes with Mindanao State University (MSU) Iligan Institute of Technology (IIT) team led by Chancellor Sukarno Tanggol who has recently launched a three-story Knowledge and Technology Transfer Office (KTTO).

Iligan prides itself as an industrial city, along with its fast-paced development is the campus that has one of the more high-technology campuses in Mindanao.

Proud of their products of topnotchers, faculty and students who are benefiting from fast interconnectivity one of the highest here with many corners having a net café. Many evacuees and poor students have made IIT their home for college and are proud of the multi-cultural environment.

Sadly around this parts is slow wifi signal in  Lanao del Norte, particularly above a mountain-top, the Tangcal town, one of the poorest towns in the country.

We literally have to find a corner of the window of the house to have  signal. I feel strongly against the poverty of knowledge through lack of technology thus when  I chanced on GLOBE executives at Bos Coffee months ago, I urged them to invest in corporate social responsibility . This would  help upgrade and install satellites here to assist in education and delivery of information and basic services . We still await an update and hope this column reminds GLOBE headquarters of the need to help our present and future with such investment.

At the Lanao del Norte launch of Convergence to end Communist conflicts in Tangcal, we were glad to see the town which had impassable roads years ago now hosting the important forum for national officials and its 20 plus mayors. The energy was high as the small town hosted all line agencies giving out services in a one-stop-shop to “bring government closer to the people.” Wheelchairs were given away to some teary-eyed senior citizens who for the first time will be able to move outside  the confines of their  home.  I joined the police and organizers at the backstage because I was a volunteer of the lady mayor Fatima Mutia Tomawis.

The Lady Governor Angging Dimaporo gave an impressive and passionate speech about holding on to our dreams for a better Lanao. She reminded during our boodle lunch that the Mindanao Civic Center in Tubod town is a great site for national events, it even has a hotel.

We hope tourism operators and vloggers can help us promote Mindanao more.   Lucky too to sit at the plane with former Presidential Adviser Nurhata Alonto, the better half of the visionary, former MINDA Secretary and  MNLF co-founder Abulkhayr Alonto has told us of the many Mindanao to foreign travel routes that have been accomplished under this administration to include Singapore and Davao-Manado.

Tangcal was about four hours to include the roads under construction from the aiport and I am grateful for roads and transport to bring me to places. I faced Manila’s traffic towards the COA building to bid a great journey to the SSEAYP delegates and congratulate the NYC. With their wonderful Filipiniana attires, we huddled together and prayed for our country, I reminded they were ambassadors of goodwill for a country that aspires.

Imagine Singapore smaller than Mindanao  has 100 plus train stations  and  Mindanao has ZERO TRAINS. I thereafter rushed to the airport , all in 6 hours of Edsa and Quezon Avenue via Roxas and Skyway.  I paid almost 1400 for grab for one event. On the road, I reflect how could families be deepened in their connection and relationships when much of travel time is outside the family abode. We pray indeed that commuters find relief in this trying times.

* * * * * * * *
I had not posted our TOWNS recognition on Facebook because October is another year of commemorating a so-called liberation of Marawi City but many, thousands, continue to be homeless and hungry. I feel I have not done much to merit such bestowing. But I will still say thank you as I continue to say THANK YOU on behalf of MARAWi for all the donations poured for the humanitarian crisis.

I am grateful and honored to be awarded as one of the Ten Outstanding Women in the Nations Service (TOWNS) Foundation for their recognition of our work in giving voice to evacuee welfare. After all, we still have no laws on internally displaced persons, a shout out to legislators and Sanggunians nationwide to protect their constituents from  calamities, fires and conflicts and help  survivors rebuild their lives and and the awarding was held last October 29 at Dusit Thani Manila.

A GIRL FROM MARAWI By Samira Gutoc