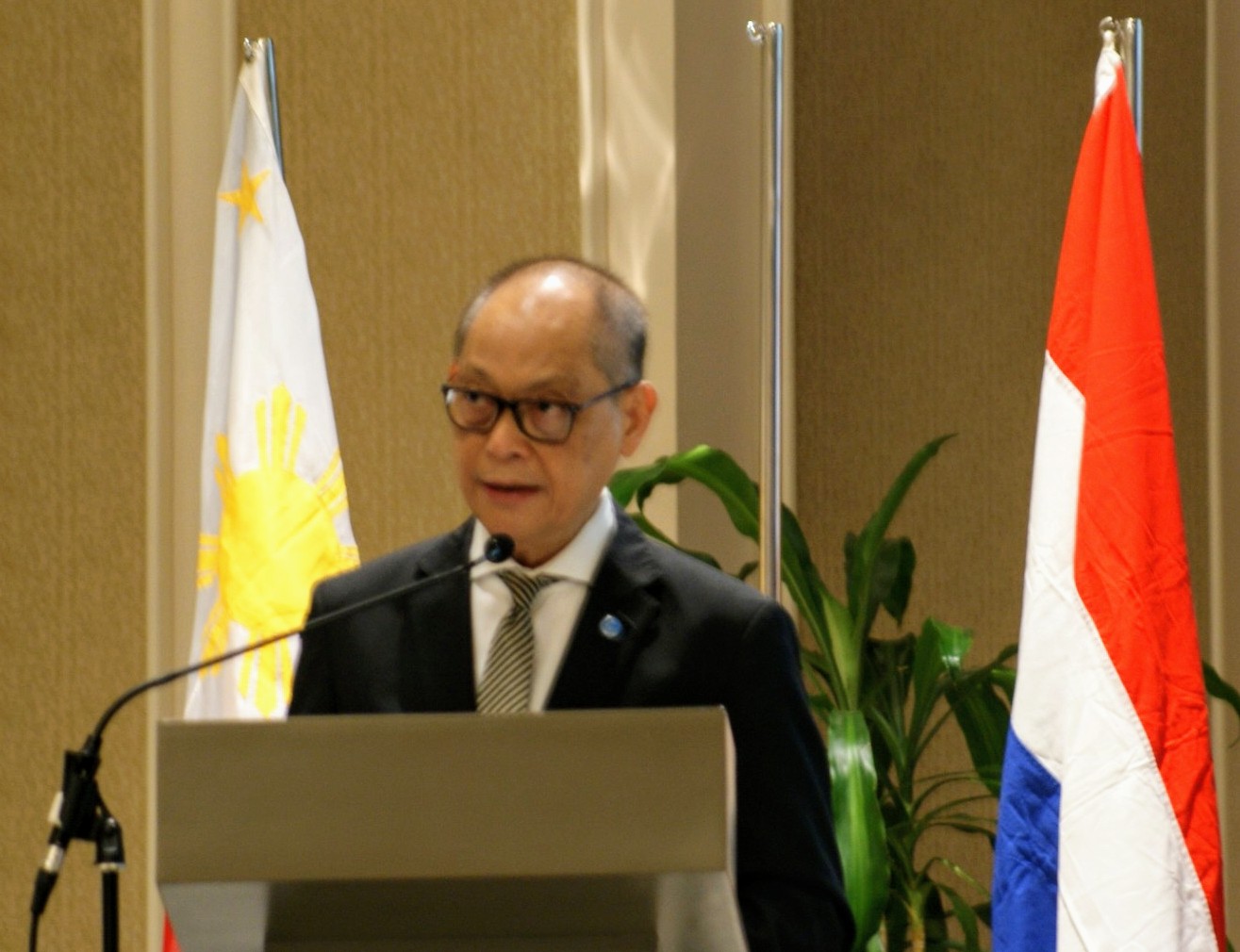 Aside from the impact of global trade developments, a wait-and-see stance on the outcome of the proposed corporate income tax reform may be a factor in the decline of foreign direct investments (FDIs) to the Philippines.

Data released by the central bank on Thursday showed that net FDIs in July 2019 dropped by 41.4 percent to USD543 million from year-ago’s USD926 million.

This brought the net FDIs in the first seven months this year to USD4.118 billion, 39.1 percent lower than the USD6.768 billion same period last year.

Last July alone, the drop was due to the lower net equity and investments at USD186 million from USD336 million of the same month last year.

Withdrawals were higher last July at USD69 million to USD17 million a year ago.

“They want to know exactly what will be the final version of that bill. So the sooner we act on that, then the sooner the investors can make up their mind whether to enter or exit,” he said.

The Department of Finance (DOF) has proposed the reform of the country’s tax system to correct it, noting that the government is losing money from the inequities of the existing framework.

The proposed reform, dubbed as the Corporate Income Tax and Incentives Rationalization Act (CITIRA) bill, targets to correct the existing system that incentivizes more than one-third of the economy because covered companies are considered as part of priority industries.

Under the proposal, incentives will only be given to industries that deserve it since it will be performance-based, targeted, time-bound, and transparent.

The measure also aims to lower corporate income tax (CIT) from 30 percent to 20 percent gradually for a period of 10 years.

Diokno said the measure will benefit about 99 percent of corporations, especially the small and medium enterprises. (First published by PNA, Oct. 11, 2019)