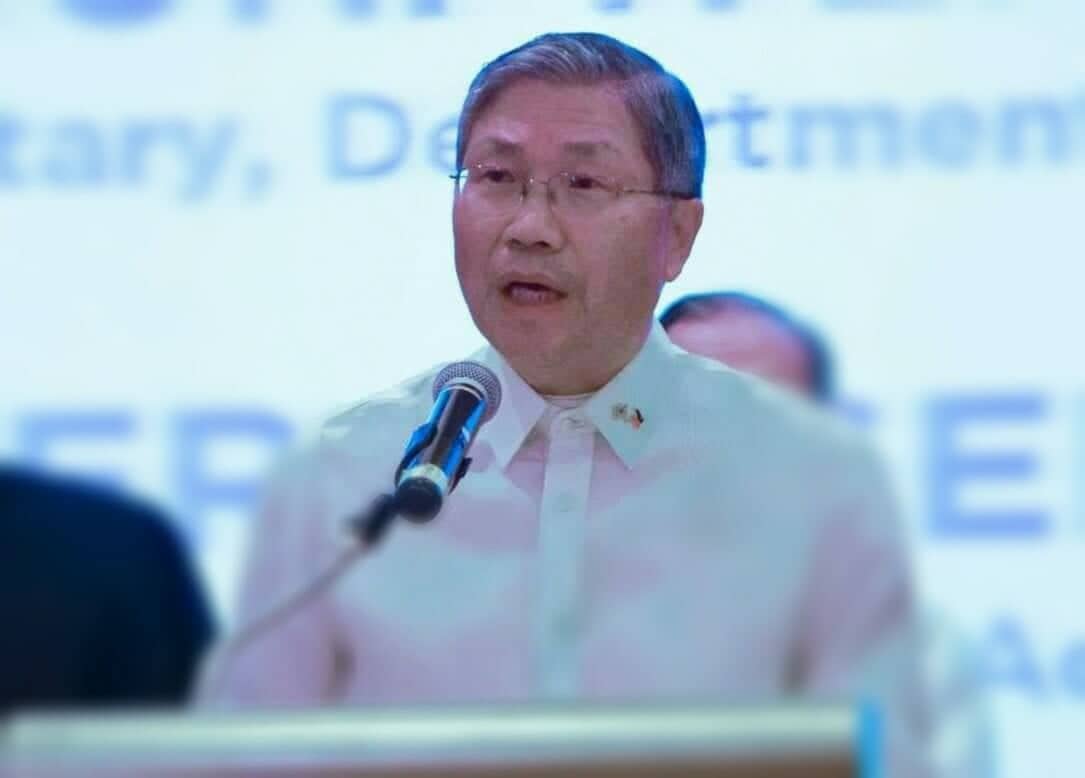 As Korea celebrated its National Day and Armed Forces Day on Tuesday, October 8, Ambassador to the Philippines Han Dongman underscored the deepening relationship between the two nations – from the dark days of war to the new times of freedom and prosperity.

“The diplomatic relationship between Philippines and Korea is already 70 Years now. Strong trade relationship, business partnership and collaboration will continue even in the next 70 years,” the ambassador told THEPHILBIZNEWS at the reception of the National Day and Armed Forces Day of the Republic of Korea, held at Makati Shangri-La Hotel in Makati City.

And because Koreans feel they are safe and taken good care of in the Philippines, the ambassador has this message to Filipinos: “Mahal na mahal ko kayong mga Pilipino!”

High prices are expected on consumer goods due to inflation