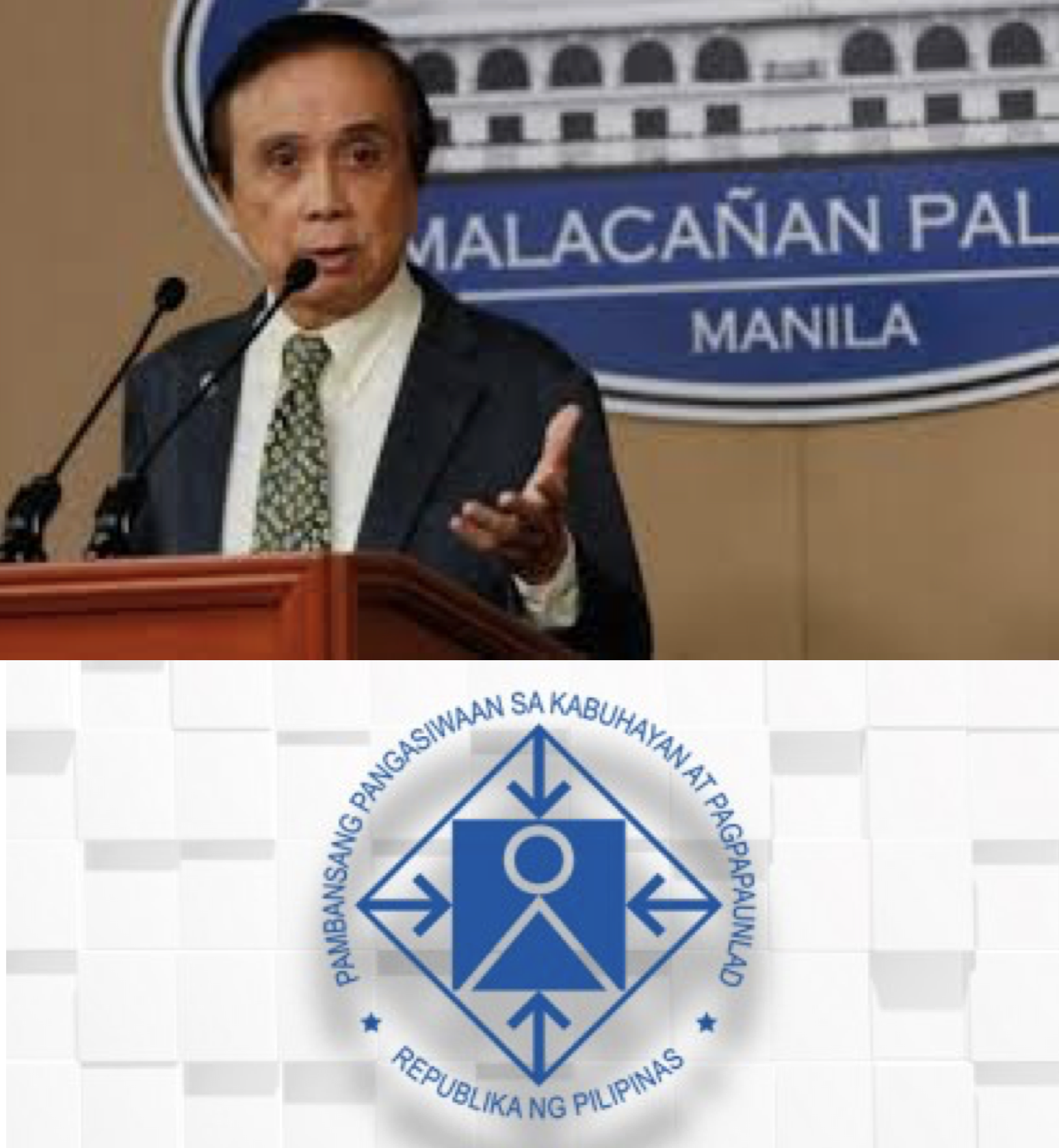 The Duterte administration’s “whole-government-approach” in streamlining transactions for government services has pushed the Philippines to improve its 2018 Worldwide Governance Indicators (WGI) rating.

In a statement from the National Economic and Development Authority (NEDA), it was learned the Philippines improved its percentile rank in terms of Regulatory Quality (56.73 from 55.77 in 2017).

NEDA Chief and Socioeconomic Planning Secretary Ernesto Pernia emphasized that government efforts to simplify transaction periods and requirements for government services paved the way to the country’s WGI climb which even exceeded the target of 54.0 percentile rank as laid out in the Philippine Development Plan 2017-2022.

“This also indicates gains in improving internal efficiency in the government,” Pernia said, as he underscored how the “whole-of-government” approach has been working to meet its goals.

As proof of this approach being a key agent in the implementation of streamlining efforts to ensure efficient delivery of public goods and services, Government Effectiveness also achieved a better percentile rank of 55.29 in 2018 from 51.92 in 2017.

“More than the passage of the Ease of Doing Business and Efficient Government Service Delivery Act of 2018, it has been government agencies themselves that made the difference in complying with these measures to make their services efficient,” the Cabinet official said.

Pernia added that the continuous integration of technology and institutionalization of regulatory impact assessments in government processes have helped in improving their effectiveness and regulatory quality.

Pernia said the government will closely work with different sectors to address these issues and to keep up with the other Asean countries.

“The government will address shortcomings in other governance indicators by expanding inter-agency initiatives and engaging citizens to reduce corruption. Also, strengthening local development councils to ensure participation of civil society organizations, and addressing fragmentation in the justice system to ensure swift and fair administration of justice,” he added.

Duterte, Joma has cancer not me