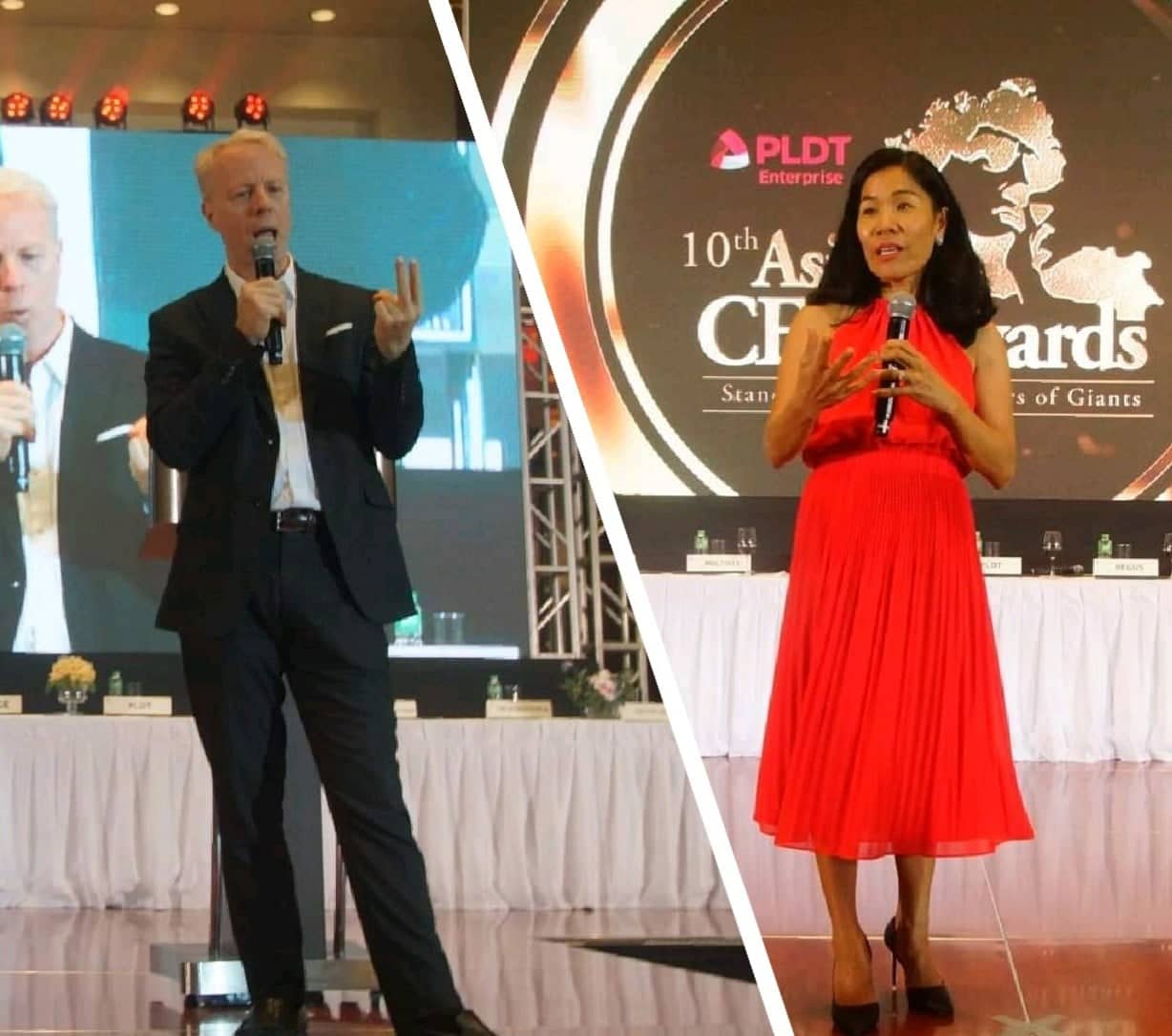 As ASIA CEO Awards celebrates its 10th year in 2019, organizers revealed today that a former Philippine president will be honored at the Circle of Excellence Awards Night happening on October 15 at the Marriott Hotel Manila Grand Ballroom in Pasay City.

Speaking to THEPHILBIZNEWS, ASIA CEO Awards Chairman Richard Mills said the Board of Judges of the Circle of Excellence already finalized the list of official awardees last September 20 at Marriott Hotel Manila and one of them is a former president.

“The judges really had a tough time deciding the final winners. How we wished we could give everyone the awards as they are all qualified. However, since we started it, we have already set the number of those who would qualify for the Circle of Excellence.” Mills said.

“We are very happy that as we celebrate the 10th year of ASIA CEO, we got the highest number of nominees this year. What is also interesting is the fact that the profile and companies are also very impressive,” he said.

Asked if it was an easy project for the ASIA CEO, Mills said, “Back then we did not get that much support. Everybody was watching us, perhaps, asking what was the relevance of what we were doing. And that sentiment is truly understandable. But Rebecca and I believe in the greatness of the Filipino people and of the Philippines. Thus, we thought of coming up with this idea to tell to the whole world that the Philippines is a great nation filled with talented people who are globally competitive. That is what I realized and that is our commitment in ASIA CEO — to recognize the business leaders, and make them the beacon for the next generations to emulate.”

For her part, Asia CEO President Rebecca Bustamante who has been a source of inspiration to many Filipinos, having shared her hard-fought journey from being a domestic helper to a self-made figure in business.

“Whatever we are doing is not about us or for us. It is for the many great Filipinos whom we call nation-builders,” she said.

Looking back at the beginnings of the Asia CEO Awards and the many challenges it confronted, Bustamante recalled: “We had to finance this whole thing. We were like Don Quixotes whose chivalrous ideals were so strong. So we bankrolled all this. And Richard and I said to ourselves, ‘We have very good intentions and God will surely bless this’.”

She added: “True enough as years go by, companies come to us and offer to support us. While we are elated by those gestures, we do not just accept sponsorship support, because we have to make sure they truly share our passion and mission, because meeting of the minds and hearts are very important, right.

PDEA reveals real worth of missing shabu in Cavite:  P11-B worth, not 6.8-B

Pacquiao does not agree with the Pope on death penalty