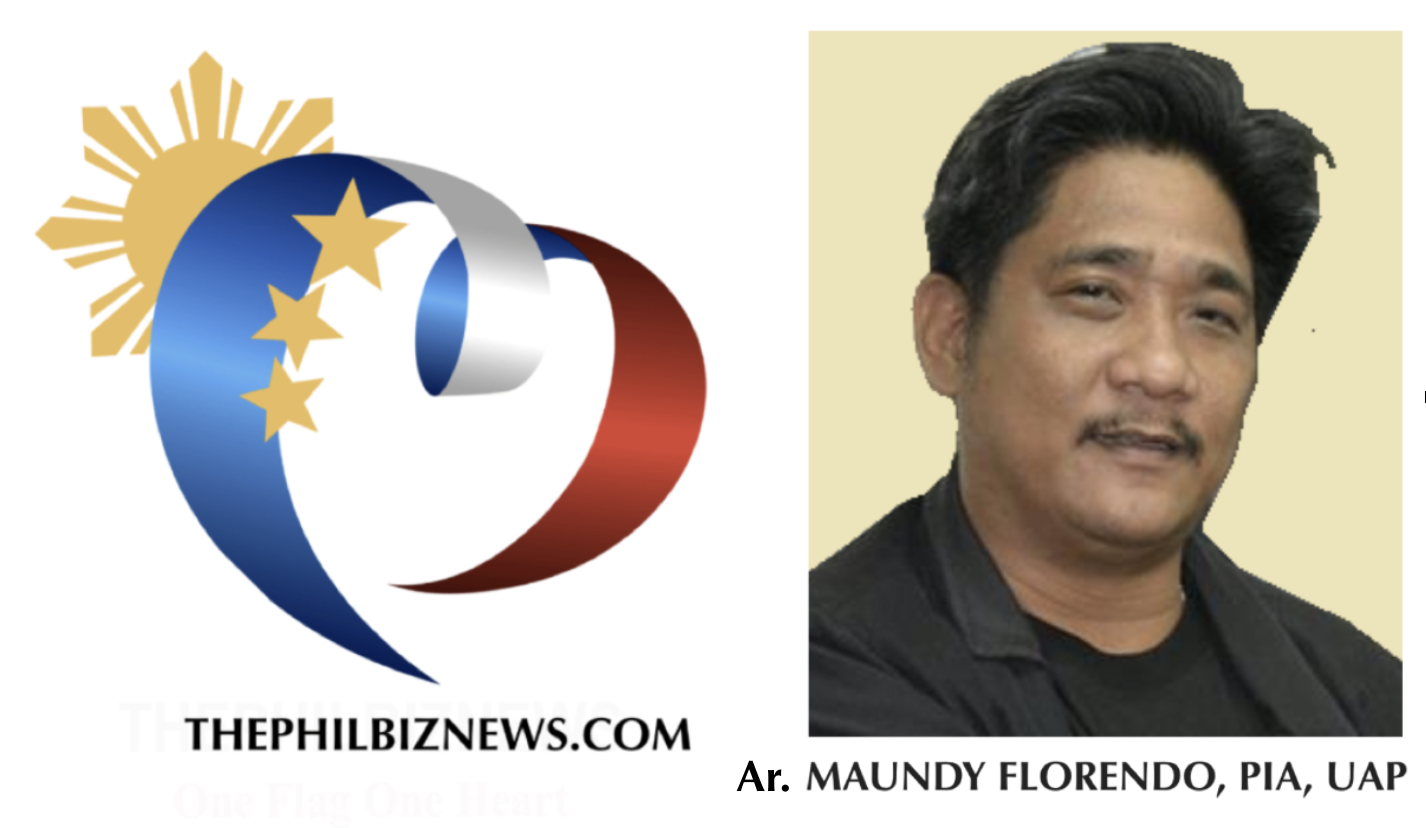 How many times have we heard that Filipinos enter into international competitions, bearing the flag and pride of our nation but are only recognized after they have already succeeded in bagging the top prize? But behind the scenes, can we imagine how hard their struggle was just to get the Philippine flag raised? How much support have they received from fellow Filipinos, Filipino organizations, and the Philippine government? Are most of us just on a stand-and-watch mode?

Last year, a team of Filipino students who are members of the IMAHINASYON Club, a group of architecture student researchers and designers, tried their luck in the Jacques Rougerie Prize, a Paris-based international design competition. They won, beating 7,000 entries from competitors the world over.

In a chat with Noriel Estipular, an architecture graduate of the Nueva Ecija State University and founder of IMAHINASYON, he shared his pride in coaching the winning team. Estipular said they were the first Filipinos and first student contestants to win the prestigious prize. It was unfortunate that they were not able to go to Paris to claim the award because of lack of funding.

This year, members of IMAHINASYON, who are third year architecture students of the Eulogio “Amang” Rodriguez Institute of Science and Technology (EARIST), a state-run college, secured a spot in the top 5 of the grand finals of two international competitions, bringing pride to our nation.

On October 28, 2019, Ms. Jomelle Angela Magumcia, Ms. Khanamye Lyca Suarez, and Mr. Jomenador Adarayan need to fly to Chicago to present their work in front of a live international jury as part of the 5-day international conference of the Council on Tall Buildings and Urban Habitat (CTBUH). It is their hope, and ours too, for them to bag the grand prize.

Then in December, Ms. Magumcia and Ms. Khanamye Lyca Suarez will go to Amsterdam, Netherlands to compete in the World Architecture Festival against the other 4 grand finalists from Harvard University, Yale University, University of Singapore, and University of Melbourne, carrying the Pinoy banner.

Question… coming from financially-challenged families, will they be able to go to Chicago and Amsterdam to compete for the country’s pride? Or will the prize be gained by the other competing countries by default?

On behalf of the kids, I wish to express gratitude to the first persons and institutions to respond in providing assistance to them, namely: the EARIST Administration led by the good president, Dr. Editha V. Pillo; the Philippine Institute of Architects led by their National President, Ar. Carmelo Casas; and Mr. Romeo Coloma, Chapter President of the Volunteers Against Crime and Corruption Marikina and Rizal Chapter. Many are still willing to extend a helping hand. I hope that this time, the kids get sufficient support to be able to finish the race.

Getting to the grand finals is already a big achievement. But bagging the gold will put the Philippines on the map of the international arena of students’ creativity competitions.

Let us all support the Filipino champs.

BEYOND SIGHT by Monsi A. Serrano