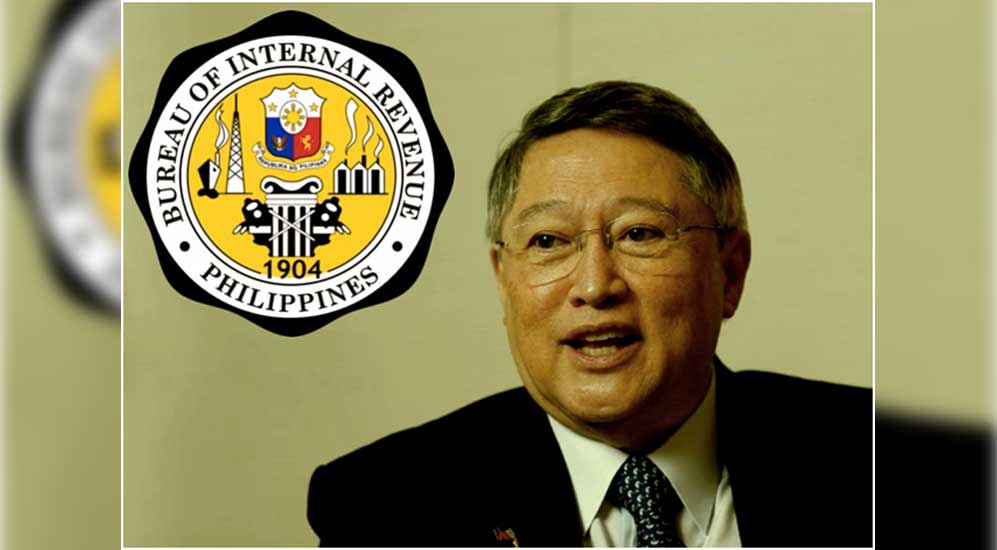 Citing preliminary data, Dominguez said the Bureau of Internal Revenue (BIR) surpassed its target for the six-month period by PHP1.8 billion, and the Bureau of Customs (BOC) by P1.7 billion.

“We are confident this growth will be sustained in the coming period through continuing administrative reforms and the completion of the comprehensive tax reform program that will make our tax system simpler, fairer, and more efficient,” he said during a Senate hearing on the proposed Department of Finance (DOF) 2020 budget.

Dominguez said automation of processes in both the BIR and BOC would help the agencies further increase their collections and prevent slippage.

In 2018, the government was able to collect PHP68.4 billion from TRAIN, higher than the year’s target of P63.3 billion.

The bulk of the revenues was attributable to the tobacco excise, auto excise, and documentary stamp tax collections, which stood at P51.5 billion.

The TRAIN Law exempts workers with an annual income of P250,000 and below from paying income tax.

To address the law’s negative impact on government revenues, it increased excise tax on oil products and introduced excise tax on sweetened beverages and automobile. (First published by PNA, Sept. 27, 2019)