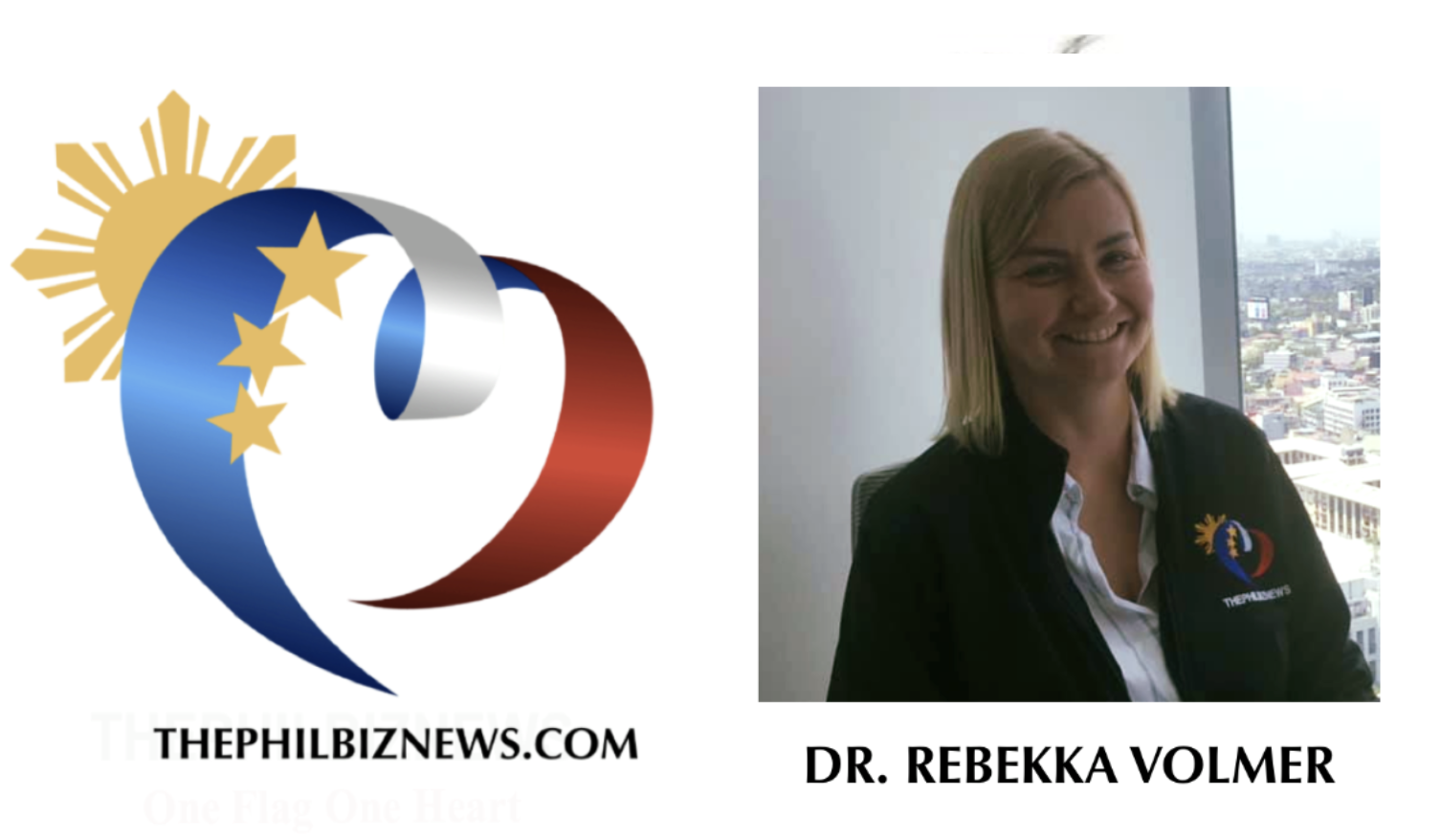 What is Pinoy pride?

Do you feel Pinoy pride? is the headline of a Rappler article. Heavy traffic and criminality as unsolved problems make Filipinos often struggle with a positive cultural identity. Being colonized by Spain, Japan and the US, forced the Philippines to become alienated from their true identity.

Independence was still celebrated with the depiction of the American flag on the 100-peso note in 2012, while names as Taft, Legazpi are used for streets, same as Jose Rizal. As a consequence, Filipinos see any foreigner as superior and anything good in their country must be foreign.

How can we find back what we have lost?

Craving for what we have lost, we focus on Filippino celebrities who have international success. One of the most prominent Manny Pacquiao often reunites the nation. “Metro Manila clear of traffic, zero crime again on Pacquiao Sunday” was the headline at ABS CBN on 10th March 2014. Pacquiao was successfully defending his welterweight belt against Joshua Clottey and you could walk on EDSA. This proves that the heroes of our hearts can solve the nation’s problems when our politicians have failed – at least for one day.

However, there is also an ugly side of pride that is only based on celebrities. It can easily conclude into hubristic pride. This is pride not based on our achievements and only from idolizing of other individuals from our group – such as Filipino celebrities. In his article “The Ugly site of Pinoy Pride” the problem of such kind of pride can lead from a healthy “feeling to be great” to a  “feeling of being better”. Additionally, Red Tani mentions that this kind of pride is not “earned” by achievements by oneself, but only by the success of the celebrity. This is, in fact, an ugly form of pride, because it leaves us sitting on our couches and watching our idols rather than becoming great by ourselves.

Thus, some groups in the Philippines even reject Filipino pride, because it easily leads to racism. The feeling of national superiority has led to its extreme-to-vicious state-sponsored persecution and murder of six million Jews and the devastating Second World War in my nation, Germany. In its soft form, it leads to nothing than talking about why to feel proud, rather than doing anything to make our nation feel proud.

We shall be proud

“There is no such thing as a damaged culture, but just a damaged self-image,” stated by Felipe M. de Leon, Jr., the former chairman of National Commission for Culture and the Arts (NCCA). In his article “we shall be proud” he points out the Filippino characteristics and values such as togetherness (“pakikipagkapwa”), harmony, unity, intuition, and relatedness, are the roots of our Filipino cultural identity.

I agree that pride only based on celebrities who became successful in the international world can lead to unhealthy nationalism. However, if your pride is only based on your achievements, you can also end up with a superiority feeling: my nation has done more, so we are better than other nations. This can be also a false way of pride.

I believe that pride and cultural identity is based on both our values and our achievements. The reason why we idolize celebrities is that they live their values and thus are successful. Manny Pacquiao is not only a successful boxer, because he is Filipino. He is successful because he lives the Philippine values of hard-working and resilience, and this made him a successful Filipino.

A GIRL FROM MARAWI: Prejudiced Profiling

UNCENSORED: Let us all pray for a better year