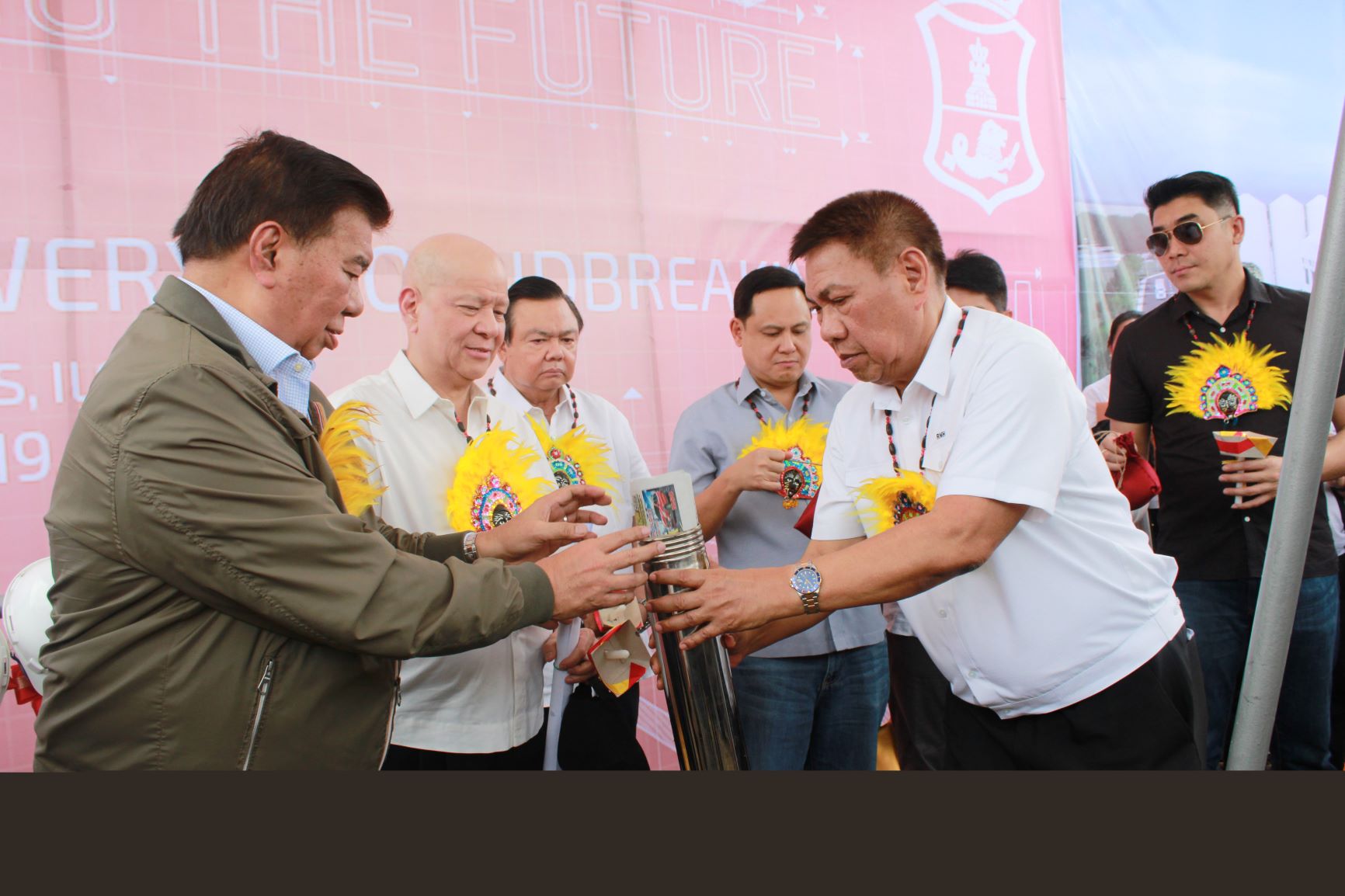 San Miguel Brewery (SMB) is opening its third plant in the Visayas in two years – a P6.7-billion facility that will produce its popular beer brands at a 40-hectare expanse in Leganes town, Iloilo.

SMB President Roberto Huang said the demand for SMB products in the Visayas is such that its parent company, San Miguel Corp., saw it fit to put up a third plant in Western Visayas which will initially produce one million hectoliters of beer.

Known as the country’s largest beer producer, SMB has existing breweries in Mandaue and Bacolod breweries, which were built in 1968 and 1990, respectively.

President and COO Ramon S. Ang, who graced the groundbreaking rites for the new brewery in Barangay Gua-an, Leganes last Friday, September 20, said SMC’s decision to pursue a growing presence of its core business in Visayas is also a step towards investing in regional growth.

“This major development is an important part of San Miguel’s current expansion in key regions nationwide. With this investment, we hope to accelerate the region’s overall growth and bring more jobs” Ang said.

Mayor Vincent Jaen, II, of Leganes – a town 11 kilometers north of Iloilo – said SMB’s new facility in their town will help them complete the three-point agenda of his administration.

“This third point is the progressive Leganes for all wherein we envision big investments, creating employment of Leganesnons and increasing revenues for our town, which in turn will be plowed back towards efficient, timely and competent assistance for Leganesnons of all classes,” Jaen said.

That point, he said, will serve as the driver for them to put together in full circle the other two points, which are “providing quality livelihood and prioritizing the needy.”

Huang acknowledged how the brewery’s presence could help in the industrialization and beautification of the town of Leganes. He said: “SMB is not just a company of expert brewers and producers of quality products and services but we are all also your dependable partner towards progress.” Huang said.

With its expansion program for SMB put to action in 2017, SMC is already nearing complete construction of a new SMB brewery in Tagoloan, Misamis Oriental in addition to the one to be built in Leganes as well as the bottling facility in Sta. Rosa, Laguna which will be converted into a beer plant.

Huang said its distribution facilities and system is also being improved to back up its existing brewing plants, which include the ones in Valenzuela City, Metro Manila; Pampanga; and Davao del Sur. (With a report from Perla Lena/PNA)

How the Lady Behind Shangri-La Plaza succeeded in transforming country’s premiere mall?