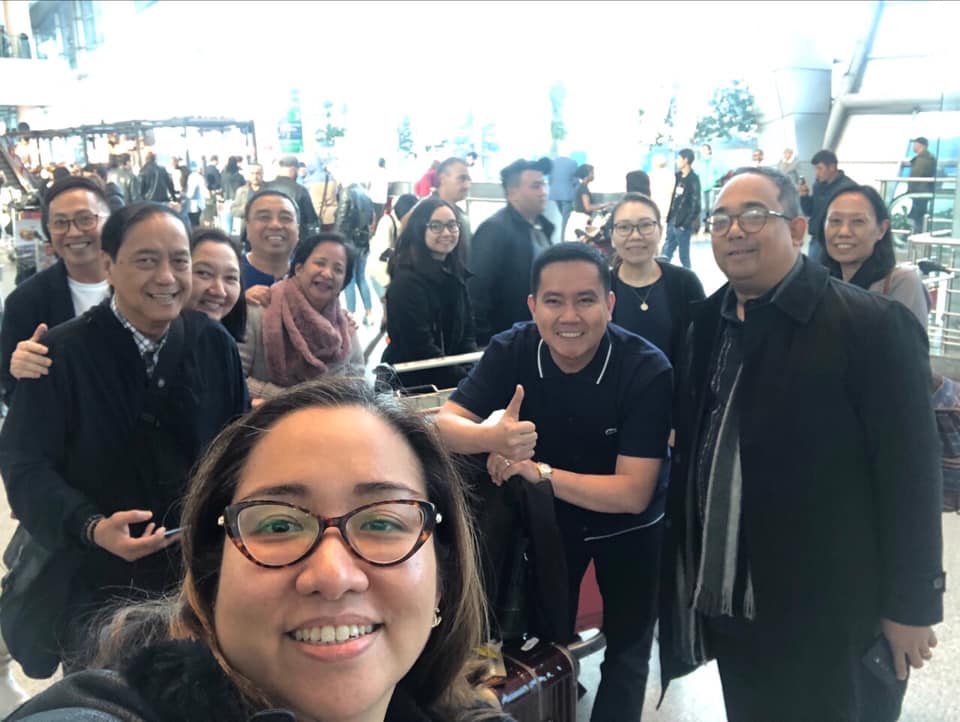 “We are now looking at Russia as an emerging market for Philippine exports as we take advantage of the improving trade relations of both countries,” said Department of Trade and Industry (DTI) Undersecretary Abdulgani M. Macatoman, in-charge of DTI’s Trade Promotions Group-Export Marketing Bureau (TPG-EMB).

Macatoman said the trade mission is composed of representatives of 14 Philippine food companies organized the TPG-EMB in its bid to help expand food exports.

The DTI believes that this OBMM comes at an opportune time as the participating food exporters’ will get to promote their products at the WorldFood Moscow 2019 exhibition on September 24-27 at the Crocus Expo International Exhibition Center, Moscow.

In a statement sent to THEPHILBIZNEWS by Ms. Kristina Noelle Andaya, the TPG-EMB said the OBMM which will run until October 1 is in collaboration with the Philippine Trade and Investment Center (PTIC)-Moscow and Department of Agriculture (DA).

Among the top Filipino food exports to be featured at WoldFood Russia are tropical fruits and juices, artisanal chocolates, banana chips, crackers and biscuits, virgin coconut oils and other coconut products, noodles, condiments, and fishery products.

Russia is known to import food products from the Philippine, with desiccated coconuts, other fruits, nuts, and bananas, including plantains, fresh or dried being on top the list.

Apart from these products, the OBMM hopes to provide opportunities for exporters of fishery products which were recently accredited by Russia to promote their products.

WorldFood Moscow is a recognized international food and drink exhibition in Russia which could be an entry point for international manufacturers who aim to penetrate the Russian market. The event connects thousands of businesses from around the world with Russia’s key food and drink buyers, including retail representatives from Russia’s leading supermarket chains, wholesalers, hotel-restaurant-café sector, and food manufacturers.

According to DTI figures, Russia was the Philippines’ 21st trading partner in 2018 with a total bilateral trade valued at US$1.36 billion or 0.74 percent of total Philippine trade with the world valued at US$182.15 billion.

Beyond the opportunities posed by WorldFood Russia, there will be business matching sessions and market scanning for the Philippine trade delegation, said Andaya.

“The delegates will also have a briefing with the Eurasian Economic Commission (EAEC) to inform them on the preferential tariffs provided to beneficiary countries including the Philippines,” she said. The EAEC is an economic union composed of Armenia, Belarus, Kazakhstan, Kyrgyzstan, and Russia with a consumer base of over 170 million.