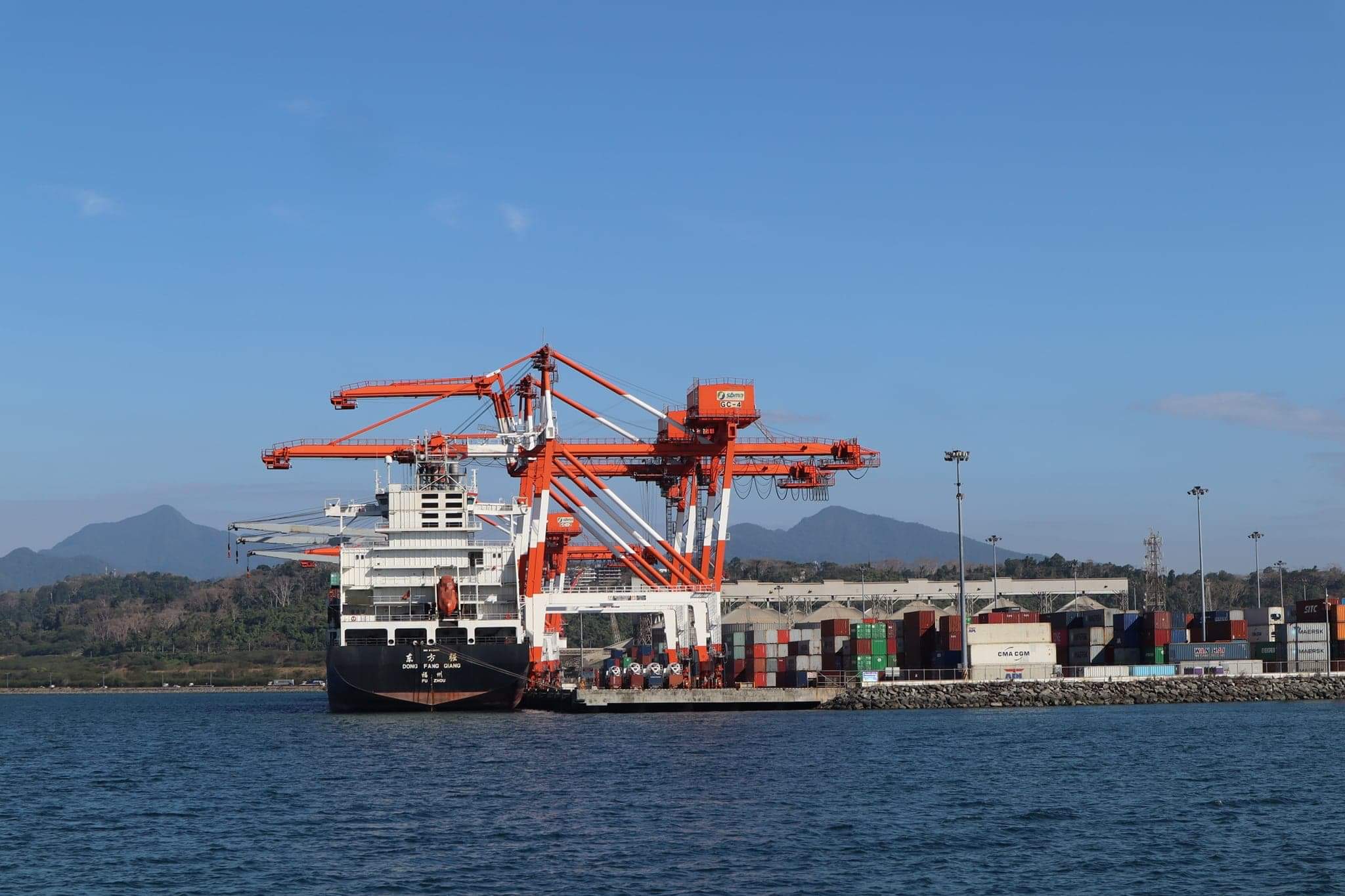 A total P4.48 billion worth of new investment projects and P555 million worth of expansion projects were approved by the Subic Bay Metropolitan Authority (SBMA) for the first half of this year.

SBMA Chairman and Administrator Wilma T. Eisma said a total of 77 new investment projects were recorded from January to June 2019, with 41 approvals worth P3.57 billion in the first quarter and 36 projects worth P902.1 million in the second quarter.

In contrast, 45 new investment projects were approved in the Subic Bay Freeport Zone in the first half of 2018, with P1.17 billion worth of projects in January to March and P1.98 billion in April to June.

The continuing entry of investor-companies in Subic, Eisma said, had resulted from the hard work of the agency to draw more business despite stiff global competition for foreign direct investments.

“More investor companies are coming to Subic, but we have to ensure that they get the right environment so that they will continue to bring their business here,” Eisma said in the Subic Labor Congress held here recently.

“The SBMA is working very hard to ensure jobs for local workers, but I challenge you to have the necessary skills,” she also told participants in the assembly.

Figures from the SBMA Business and Investment Group indicated that the 77 new investment projects in the first half of 2019 gave a projected employment total of 2,003, while expansion projects yielded 1,670 new jobs for a total of 3,673.

Following the established trend, leisure projects comprised most of the new investments with 15 approvals in the first quarter and 14 in the second quarter for a total of 29 projects.

Projects under general business had the second most approvals at 16, followed by logistics projects at 15, maritime and manufacturing at 11, and information and communications technology at 6.

Among the new projects, the five biggest in terms of committed investments are those of Sinoinvest Resources, Inc., which pledged P1.2 billion for a leisure project; Smart & Plan Subic Logistics and Development Corp. with P1 billion for another leisure venture; Arjuna Sand Trading, Inc., with P628.9 million for a logistics project; Worldwide Grace, Inc., with P515 million for general business; and Taiyo Subic Philippines Corp., with P392.5 million for a manufacturing project.

Datian Subic Shoes, Inc.’s expansion project is also expected to turn out the most number of new jobs at 1,500.

The next biggest projection came from Sinoinvest Resources with 500 new jobs; Juan Fong Industrial Corp., 305; and Philippines Easepal Technology with 270.

Converge ICT Solutions Inc. targets to be the 3rd Major Player of telco in the Philippines