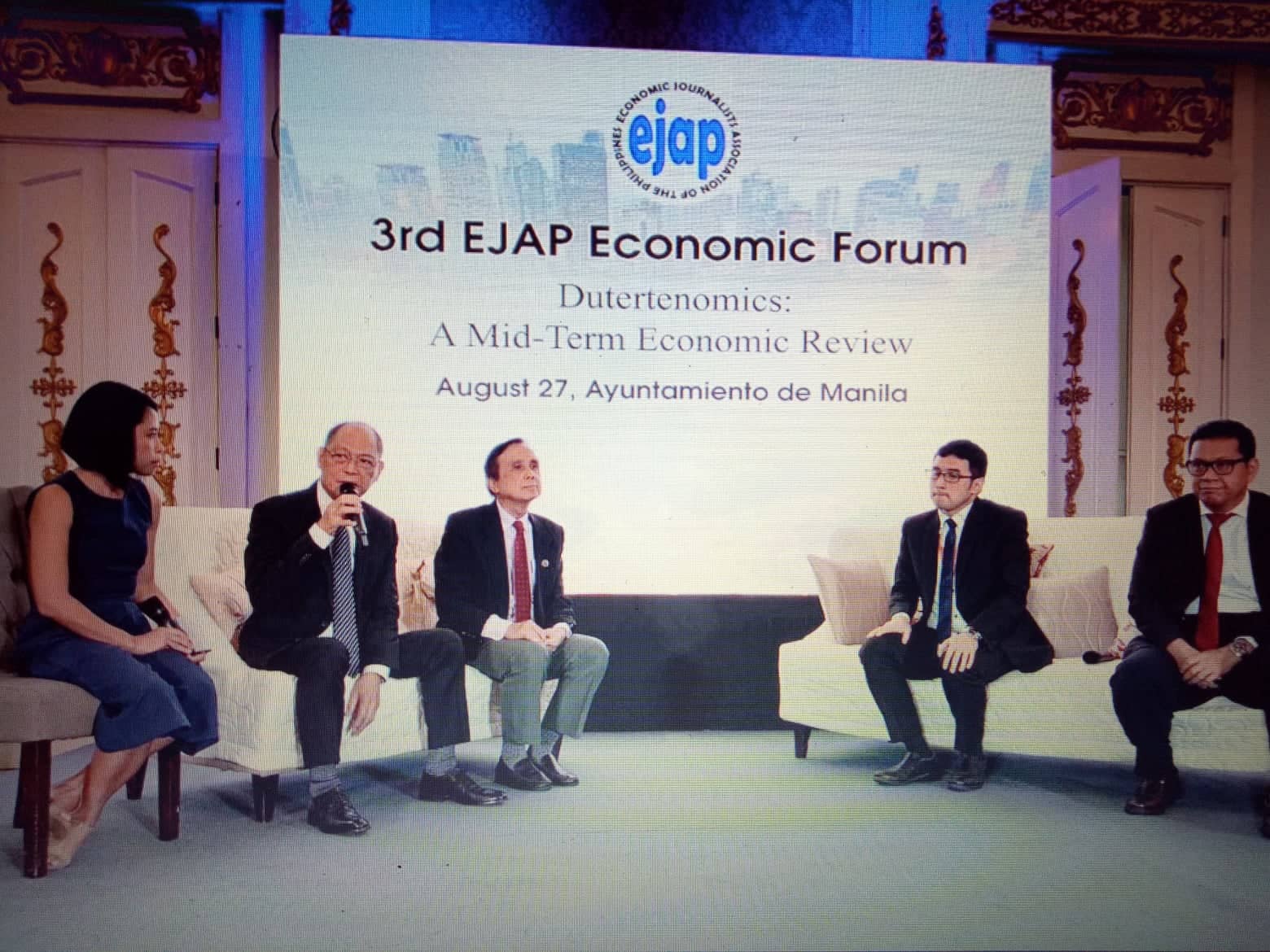 An economic manager and an economist have called for the immediate passage of the proposed law gradually lowering the corporate income tax and rationalizing tax incentives in a bid to boost foreign direct investment (FDI) inflows into the country.

“Once we get that approved, I’m sure foreign investments will come in here. They (investors) will figure out the profitability of coming in. Incentives really don’t matter because incentives come and go,” he said.

Bank of the Philippines Islands (BPI) lead economist Emilio Neri Jr. said the passage of the Trabaho bill is “very crucial” to provide certainty about direct investments in the Philippines.

“The problem with being left in the dark, what the final incentives later on is going to look like makes it difficult for investors to decide whether they want to invest more in the Philippines, or stay, or leave, because they are not sure whether they will actually be taxed less or taxed more,” he said.

Neri said it is thus important to decide immediately on the fate of the Trabaho bill.

Last August 24, the House Committee on Ways and Means approved House Bill No. 313, or the proposed Corporate Income Tax and Incentives Reform Act (CITIRA), formerly known as the Trabaho bill. It is the second package of the Comprehensive Tax Reform Program (CTRP).

“Generally speaking, we think that if put in place, an FDI in the Philippines will start growing at a rapid pace,” he added.

“As far as FDI is concerned, we just need to open the economy. There are too many restrictions. In Vietnam, practically all areas are open to 100-percent foreign participation,” he said.

To address this issue, Pernia added “we need to have Constitutional change on economic provisions, some can be eased by legislation.” (First published by PNA, Aug. 27, 2019)

Duterte, contemplating to step down again