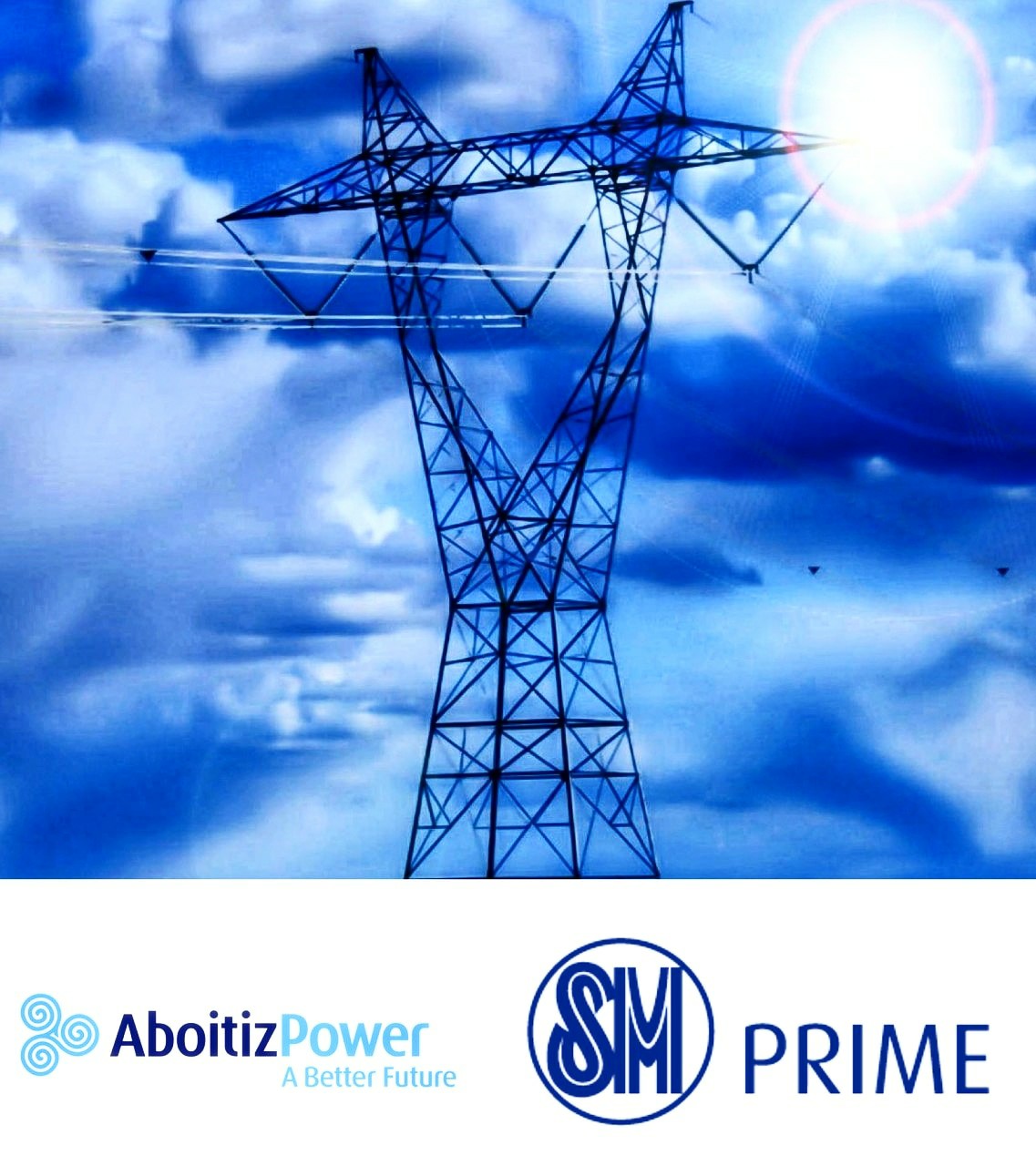 In a briefing, AboitizPower President and CEO Emmanuel Rubio said they agree to provide 50MW on the first year of the tie-up and 30MW each in the second and third years.

He said they have tapped part of the 50MW, but declined saying when this will be fully utilized.

The electricity supply will be for SM Prime facilities in Luzon and Visayas, he said. “To partner with SM is a motivation for us,” he added.

AboitizPower first vice president for energy trading and sales Juan Alejandro A. Aboitiz said the RES contract with SM Prime accounts for about 6 to 7 percent of AboitizPower’s net sellable capacity of 4,471MW. “We see a lot of value for being partner with SM,” he said.

Asked for his outlook on RES shares on total revenue, Aboitiz said it is still small but growing.

He said power load will eventually shift from captive market to open market because people are starting to see the benefit of RES.

“I don’t think it would slowdown. I think it should continue to grow,” he added.

SM Prime President Jeffrey Lim said they chose to tap RES because it is cost effective.

“With our continuous expansion in the coming years, we need a power supplier that will enable us to support our existing and future partners with reliable and cost-effective power. We believe that AboitizPower, with its extensive power generation assets, can provide what we are looking for,” he added. (First published by PNA, Aug. 7, 2019)

Norway commits to uphold biodiversity in the ASEAN region