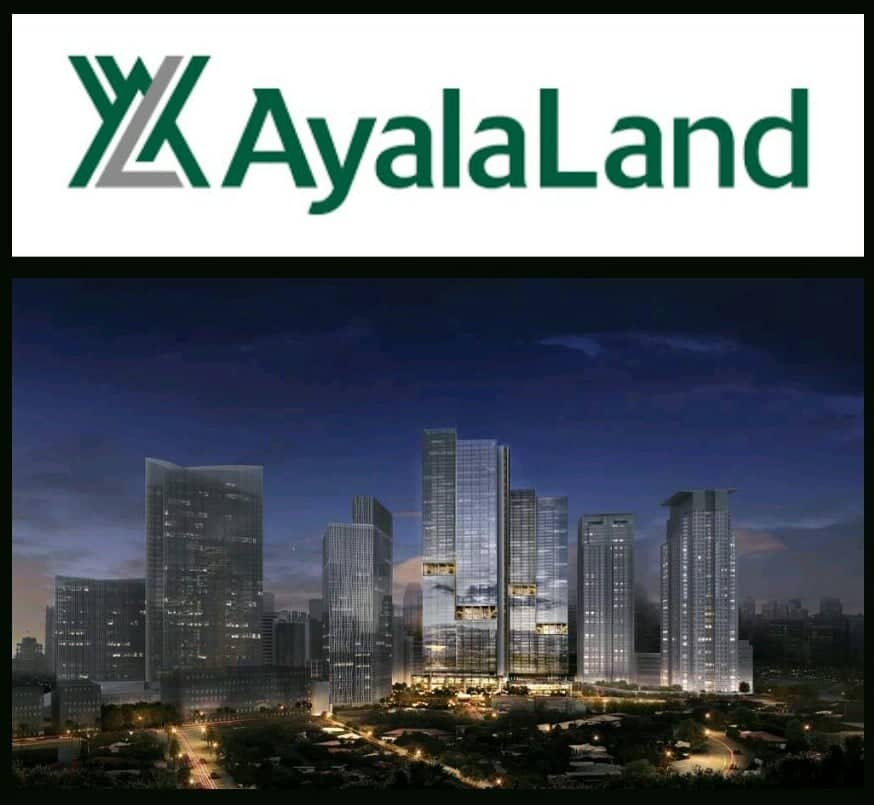 Property giant Ayala Land Inc. (ALI) is in the process of launching P111 billion worth of projects in this year’s second half, after delivering a 12-percent increase in net income in the first six months.

“The economy continues to be quite supportive of the property industry. The GDP (gross domestic product) continues to be quite healthy… As we move forward, we are gearing to continue to expand our footprint nationally, (and) also to introduce more products in the market,” ALI President and Chief Executive Officer Bernard Vincent Dy said in a press briefing yesterday, August 5.

The property firm already launched 13 projects worth P19.5 billion in the first half of the year.

ALI recorded a 12-percent increase in net income to P15.2 billion in the first six months of 2019 from P13.54 billion during the same period last year.

Its revenues also rose by 4 percent to P83.2 billion from P80.4 billion, driven by the sustained growth of property development business led by office sales, complemented by the strong topline growth of its commercial leasing businesses.

The company’s extensive portfolio has allowed it to maximize the demand for residential, office and commercial properties, generating real estate revenues of P81.9 billion.

Property development revenues amounted to P58.9 billion as supported by the office for sale segment which grew more than two-fold to P10.1 billion and commercial and industrial lot sales which increased by 11 percent to P4.3 billion.

The company looks forward to finishing the year with a full range of projects, including new estates in Tarlac and Batangas, the Alviera Country Club in Porac, and the recently launched Ayala North Exchange in Makati City.

The Ayala North Exchange is one of the latest additions to the portfolio of Ayala Land Offices, which is currently the country’s leader in the office real estate sector with over 1.1 million square meters of leasable space in key cities nationwide.

“We continue to build our nationwide footprint as we gear up to launch estates in Batangas and Tarlac. Our best in class landbank of over 11,000 hectares is strategically positioned in the most progressive areas in the country and will support our long-term growth objectives,” Dy said.

Bengzon said 80 percent of the company’s landbank is strategically concentrated in Central Luzon, Mega Manila, and CALABARZON (Cavite, Laguna, Batangas, Rizal and Quezon), which collectively account for about two-thirds of the country’s GDP. (First published by PNA, Aug. 5, 2019)