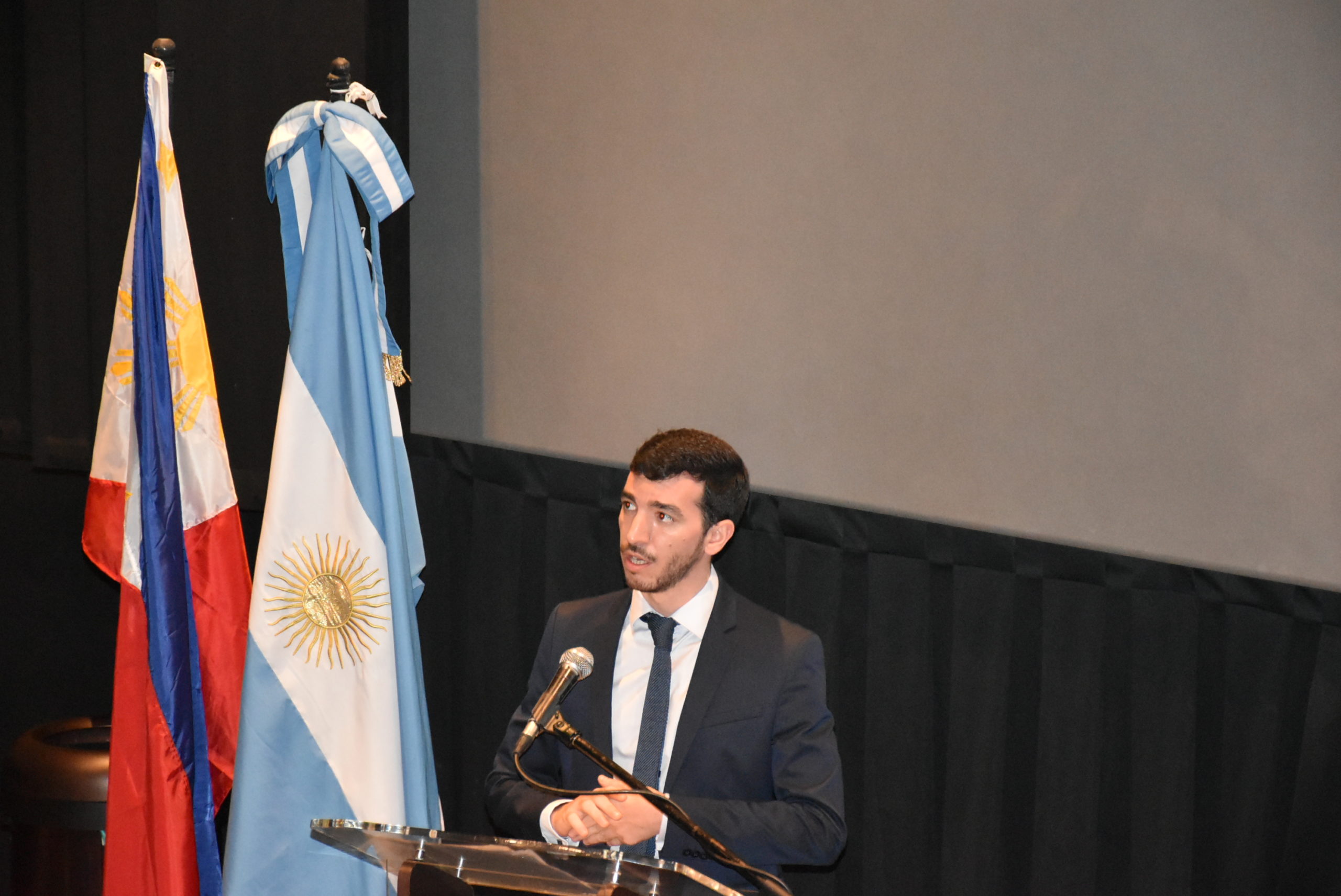 Once again, the Cine Argentino returns to Shangri-La Plaza at the Red Carpet on August 14-18 for its fifth year with a strong lineup of diverse films.

The Argentinian Cinema Festival is in partnership with the Embassy of Argentina and the Film Development Institute of the Philippines, the Shang is screening five feature films produced by recognized Argentinian filmmakers that showcase different perspectives of their country’s culture.

Cine Argentino opens at the Shang with the biographical crime film El Clan (The Clan) starring Guillermo Francella and Peter Lanzani. Written and directed by Pablo Trapero, the film is based on the true story of the Puccio Clan, a notorious family known for kidnapping and killing people in the 1980s.

The film narrates the rampant “disappearances” even after the Argentina’s military dictatorship. It won five awards in the 2015 Argentinean Academy, including Best Cinematography and Best New Actor (Lanzani).

Dubbed as one of Argentina’s most watched movie in 2014, Relatos Salvajeis an anthology film composed of six standalone stories that tackle injustice and vengeance. These shorts are Pasternak, Las Ratas (The Rats), El Más Fuerte (The Strongest), Bombita (Little Bomb), La Propuesta (The Proposal), and Hasta Que La Muerte Nos Separe (Till Death Do Us Part). All the short films feature a mixture of death, destruction, and dark humor.

The foreign film fest also includes flicks that center on family and romance. Directed by Diego Caplan, dramady film Dos Mas Dos (Two Plus Two) begins when couple Richard and Bettina reveal their dirty little secret to their friends Diego and Emilia that awakened desires that rocked their marriage.

In Ariel Winograd’s Mamá Se Fue De Viaje (10 Days Without Mom), a housewife takes a break from being a stay-at-home mom and goes to a vacation with a friend, leaving her clueless husband with their kids for 10 days. Chaos and hilarity, obviously, ensue.

Beautifully shot in black and white, La Luz Incidente (Incident Light) directed by Ariel Rotter, is an intimate story about family, love, and mourning — all set in Buenos Aires in the 1960s. It captures the beginning of a complicated relationship when a young widow with twin daughters accepts the courtship of a charming but mysterious, older suitor.

“We’re truly excited to be hosting Cine Argentino again, and bringing a new world of quality international films to Filipino moviegoers at the Red Carpet free of charge,” says Lala Fojas, Shangri-La Plaza EVP and General Manager. “It’s Shangri-La Plaza’s privilege to be Cine Argentino’s home here in the Philippines, and we hope our local audience continues to appreciate the beauty of Argentine culture through these cinematic masterpieces.”

Meanwhile Facundo D. Herrera, Chargé d’ affaires a.i,. of the Embassy of the Argetine Republic, told to THEPHILBIZNEWS that the selected movies to be shown during the Cine Argentino 2019 would provide Filipinos a better understanding of Argentine culture and how it resembles Filipino culture.

“The different movies to be shown with various stories and genre would not just entertain you but also make you see how Argentina’s movies are done and how the actors and actresses treat their respective roles in the movies,” Herrera concluded.

The colorful Argentine contemporary life at Cine Argentino for free at the Red Carpet this August.

Gifts to the Nation: ‘Kiss,’ 2 sculptures by Diosdado M. Lorenzo