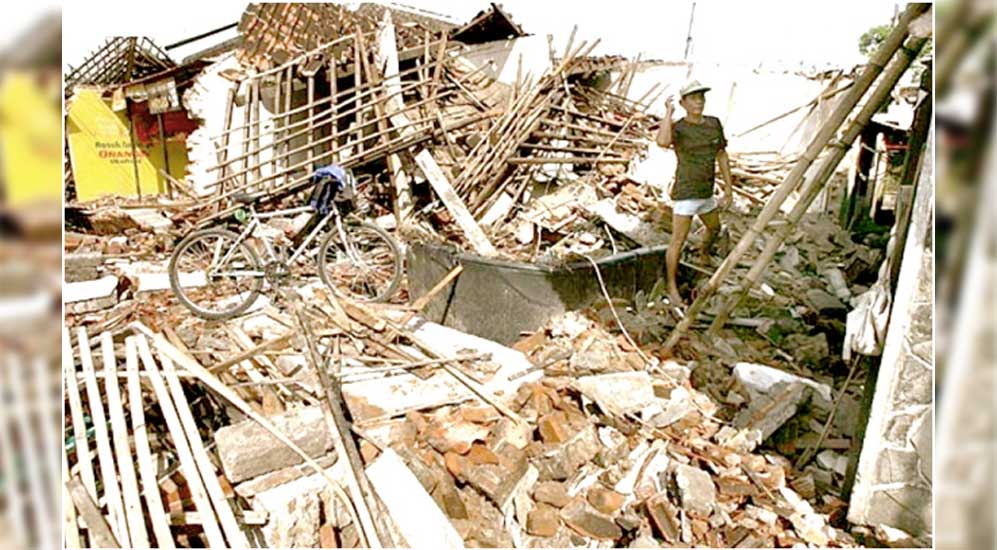 The Philippines grieves over the 7.4 earthquake that hit Indonesia and resulted to the death of hundreds of people and will also provide assistance to Indonesia.

Presidential mouthpiece said, ”We join the people of Indonesia in offering our prayers to the hundreds who died after a powerful 7.4 earthquake and tsunami hit Central Sulawesi last Friday.”

“The Philippines is ready to respond and extend assistance to Indonesia,”he added.

Meanwhile, according to the Department of Foreign Affairs, the only Filipino in the earthquake-hit area is safe.

Department of Foreign Affairs Secretary Alan Peter Cayetano expressed the Philippines’ heartfelt sympathy to Indonesia by saying, “We grieve with our Indonesian brothers and sisters and stand hand in hand with them in praying for all of those who lost their lives in this tragedy.”

Cayetano made an assurance to our neighbor and friends in Indonesia that people of the Philippines is committed to respond and extend assistance if needed.

According to Ambassador to Indonesia Leehiong Wee, the earthquake and tsunami struck the provincial capital of Palu and the neighboring city of Donggalahas left more than 400 dead, more than 500 others injured and at least 29 are still missing in being searched now, according to media reports.

Ambassador Wee said the only Filipino in the area was a detainee serving his sentence at the Lapas Penitentiary. He was reported to be safe.

Last month, a series of earthquakes hit Lombok, an island in the Indonesian province of West Nusa Tenggara, and claimed the lives of more than 500 people.

Just like the Philippines, Indonesia is prone to earthquakes because it is located on the so-called “Pacific Ring of Fire”  that has a total of 452 active and dormant volcanoes.