BSP foresess inflation to hit at 6.8% 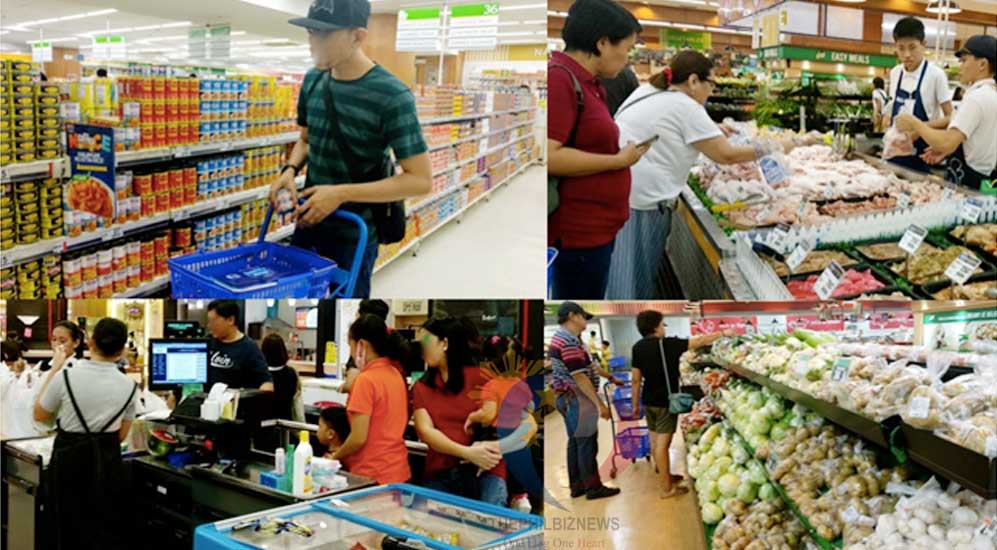 Bangko Sentral ng Pilipinas (BSP) expects the inflation to have further accelerated in September, due to higher oil and food prices, it said in a statement on Friday.

The Economic Research of the Central Bank gave a September inflation forecast of 6.8%, with a range of 6.3% and 7.1%.If this happens, it would be the highest since February 2009’s 7.2% print, and is faster than the 6.4% recorded in August.

According to BSP, “The higher domestic petroleum prices, higher prices of rice and other agricultural commodities due to typhoon Ompong, and the peso depreciation contributed to the upside price pressures for the month” inevitably drive to the inflation.

The BSP added, “These could be partly offset by the downward adjustment in Meralco power rates.”

Manila Electric Company (Meralco) announced that overall electricity rates declined by P0.1458 per kilowatt hour (kWh) to P10.0732 per kWh this month, or a P29 cut in households’ bill consuming about 200 kWh.

“Looking ahead, the BSP will continue to remain on guard to evolving inflationary conditions to ensure that the monetary policy stance remains consistent with our price stability mandate,” the statement read.

The BSP also mentioned on Thursday that inflation may average 5.2% this year and 4.3% in 2019, well above the 2-4% target band. It also sees inflation to average at 3.2% in 2020. However, the Department of Finance (DoF) said inflation may have already peaked, estimating inflation rate at 6.4%, steady from the previous month.

It its economic bulletin, the DoF said “In September, month-on-month (MOM) price increase decelerated from 0.9% in August to 0.6%. September year-on-year (YOY) inflation is seen at 6.4%, unchanged from August.”

It also noted price increases in food continue to push up headline inflation, but concurred with the BSP that the lower power rates could minimize the impact.

“Price increases in food items are the main drivers of inflation. The decline in power rates, however, moderated the inflationary pressure from non-food items,” the Finance department said.

For his part, Socioeconomic Planning Secretary Ernesto Pernia said in a statement on Friday that the President’s proclamation of a state of calamity in Ompong-affected areas should help manage inflation.

The Socioeconomic Planning Chief explained, “We are getting ready to respond to the possible impact of the calamity on our macroeconomic targets. The declaration of a State of Calamity in the affected areas is one measure that will enable the government to use contingent credit lines and mitigate rising inflation.”