Piñol to PITC: Government funds must be use in importing rice 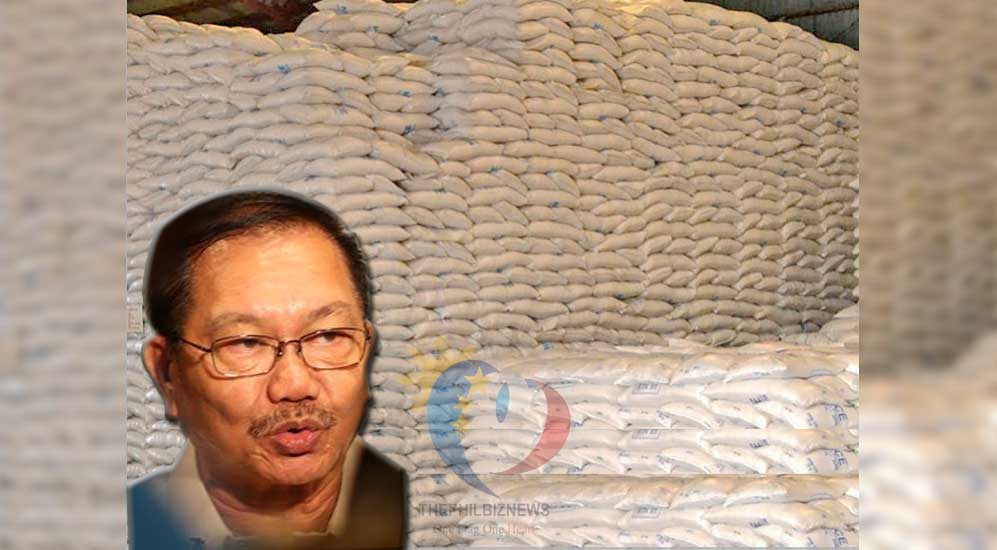 Department of Agriculture Secretary Emmanuel Piñol said that the National Food Authority Council (NFAC) could approve the Philippine International Trading Corp.’s (PITC) proposal to import rice on the condition that it will use its own funds instead of tapping money from the private sector.

Piñol, who is also chairman of the NFAC said that the PITC’s proposed rice importation was already tackled by the council on Monday and eventually deferred as it was deemed disadvantageous to other accredited importers.

In its proposal, the PITC which is a government-owned and -controlled corporation (GOCC) is an attached to the Department of Trade and Industry and would only serve as a consolidator. But the private firms would finance the imports, which would be shipped at zero tariffs, according to Piñol.

However, the Agriculture Chief opposed the idea and asked for a revision of the PITC proposal and resubmit to the council.

Piñol said, “The NFAC said it will allow the importation if PITC funds are used. Because if it would be the private investors, then the distribution of rice will not be controlled. Plus, they will also not pay tariffs.”

Furthermore, Piñol also pointed out that existing laws are clear that the authority to import rice is vested only in the National Food Authority (NFA). “The law is very clear that all rice importation could only be done through the NFA.”

The power to import rice and regulate its entry to the local market is vested in the NFA by virtue of Presidential Decree (PD) 4, which created the National Grains Authority, the forerunner of the NFA.

While the Republic Act 8178, or the Agricultural Tariffication Act, amended PD 4 and gave the NFA the power to delegate the authority to import rice to accredited traders and importers.

Meanwhile, Presidential mouthpiece Harry Roque said that the PITC does not need the NFAC’s approval.

Roque quoted DTI Undersecretary Ruth Castelo who said, “This importation doesn’t need the NFA Council’s approval. This is the information that was given by Castelo to the President in Benguet, when we visited Benguet.”

As of this writing, THEPHILBIZNEWS is asking the reaction of Agriculture Chief Manny Piñol on the statement of Trade Undersecretary Castelo that PITC does not need the NFAC’s approval in importing rice which is counter to the earlier statement of Piñol that “The law clearly states that all rice importation could only be done through the NFA”, but no reaction has been given yet regarding this.