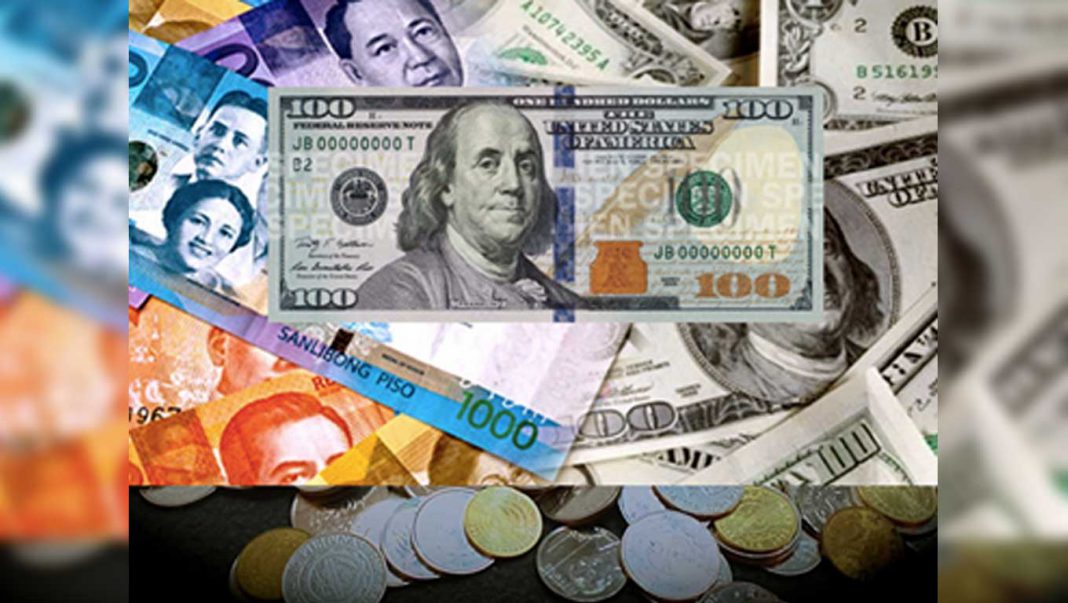 Once again, the Philippine peso dove further into 54.23 to a US dollar due to external pressures pushing emerging market currencies downward.

The Bankers Association of the Philippines (BAP) data showed that the peso closed Monday’s trade at 54.23 to a dollar, weaker than the previous day’s trade close at 54.04 against the dollar.

With the total traded volume of $670.6 million from the $669.9 million in the previous day. This is the weakest peso value on the record against the dollar for almost thirteen years. The last recorded weakest peso was in 2005 of November.

According to ING Bank Manila, the currency weaknesses something that is seen across the region due largely to the external pressures pushing into emerging market economies. However, it is really Philippines that is badly affected in the region because of the 6.4% inflation.

Apart from that, according to ING Bank, “The China-US trade spat, higher oil prices, a hawkish Fed and an appreciating dollar have had almost all emerging market currencies heading for cover.”

The bank said that, while the weakness is seen across the region, the Philippines has been one of the hardest hit—along with India and Indonesia.

“The tie that binds the rupee, the rupiah and the peso is their external deficits. All three countries run current-account deficits due to the mix of aggressive infrastructure investment, strong consumer demand, and the 2018 oil-price surge bloating their respective import bills,” ING Bank said.

Meanwhile, ING Bank Manila senior economist Joey Cuyegkeng also said some strength is possible for the Philippine currency down the line, depending on capital flows and the Bangko Sentral ng Pilipinas’s (BSP) resolve to contain the weakness.

“We expect the BSP to also directly intervene in the spot market to manage PHP’s weakening trend. A key to this is the country’s foreign- exchange reserves,” Cuyegkeng said.

These two expected developments, combined with the BSP’s tightening bias for the rest of the year and structural inflows for the Christmas season, could bring some strengthening for the Philippine peso before the end of the year, Cuyegkeng said.

“We are with the near unanimous consensus of a 50-basis-point rate hike this Thursday,” the ING senior economist said.

“A downward surprise would likely see PHP weakness, while raising again concerns about BSP’s anti-inflation credentials. We believe that the absence of BSP Governor Nestor  Espenilla Jr. at this Thursday’s policy- rate meeting due to health-related treatment should not deter the BSP-MB from taking strong action as signalled by the BSP governor earlier this month,” he added.

The BSP is set to meet on September 27 for its monetary board meeting.