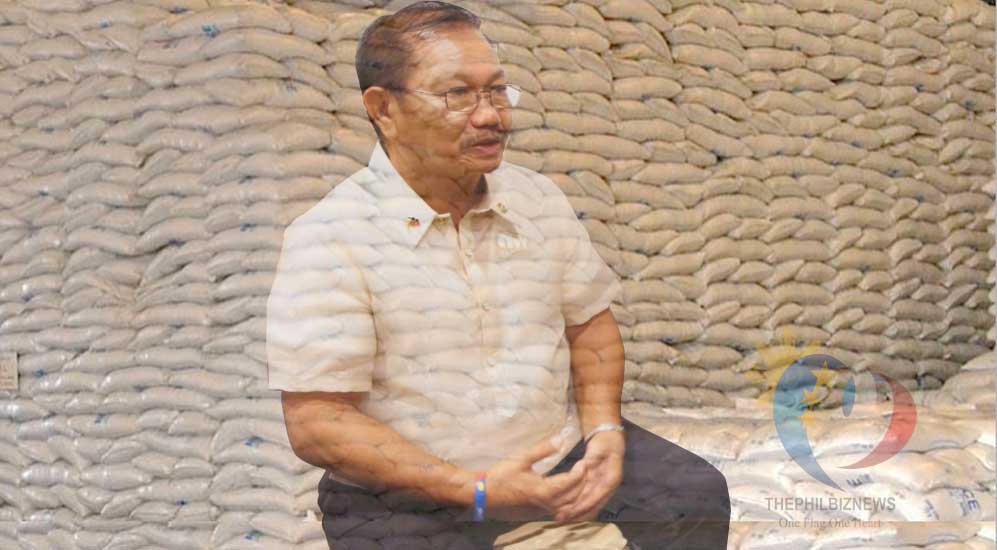 In order to address the rice shortage which was denied several times that there is indeed a rice shortage, the Philippines is poised to import 750,000 metric tons of rice to cover for the remaining months of the year and another one million metric tons by 2019 to stabilize prices and augment the national inventory.

Agriculture Secretary Emmanuel Piñol said the inter-agency National Food Authority Council (NFAC) has already approved the importation of the 500,000 MT of rice on top of the earlier approved 250,000 MT, with a total of 750,000 MT set to arrive until end-2018.

Piñol who also chairs the NFA Council after the grains agency has been officially transferred back to the Department of Agriculture (DA) by virtue of Executive Order 62 issued last week said,“It will all be 25 percent broken. The Council also approved the standby authority importation of one million metric tons for 2019.”

It is a common knowledge that the NFA Council members have been against the idea of rice importation. The Council deferred for several times earlier this year the proposal to import, which eventually led to the wrong timing of arrival of stocks.

The Agriculture Chief added, “The message we want to get across to those hoarding rice right now is you better release your rice in the market or else your stocks will be affected once the NFA importation arrives”.

Piñol added, “I told them that I don’t care how they do it, what alphabet they use in importing, whether G2P (government-to-private), G2G (government-to-government) or XYZ, what is important is that they bring in the rice stocks as soon as possible.”

“If the rice traders who are holding on to their stocks right now believe that they can blackmail the government, they are wrong,” he said.

The Philippines has imported the first batch of 250,000 MT last May, which was immediately followed by another 250,000 MT in June.

Unfortunately, the arrival of the second batch has yet to be completed as only 162,000 MT has entered the country. Consequently, the import shave failed to lower prices due to delays in the release in the market.

With the government’s plan to flood the market with the 750,000 MT of rice, it hopes to finally bring down the price of the commodity after the rice prices hit an all-time this year, with the wholesale price of well-milled rice rising 17 percent to P45.51 per kilo and average retail price increasing to P48.93 per kilo, up by 16 percent year-on-year.

The wholesale price of regular-milled rice was P43.13 per kilo, 21 percent higher than the previous year. Its average retail price also increased 20 percent to P45.71 per kilo.

As per the record of the of Philippine Statistic Authority, this is the only time that the price of rice hits a double digit increase in just a couple of months.

It is interesting to note that when THEPHILBIZNEWS interviewed the Agriculture Chief on last week of July 2918 and he said to us before that the Philippines would have a rice problem if the country relied on imports to meet demand for the staple.

But with this move to import 750,000 metric tons of rice, it would inevitably affect the local farmers who cannot compete with the low prices once the imported rice comes to the Philippines.