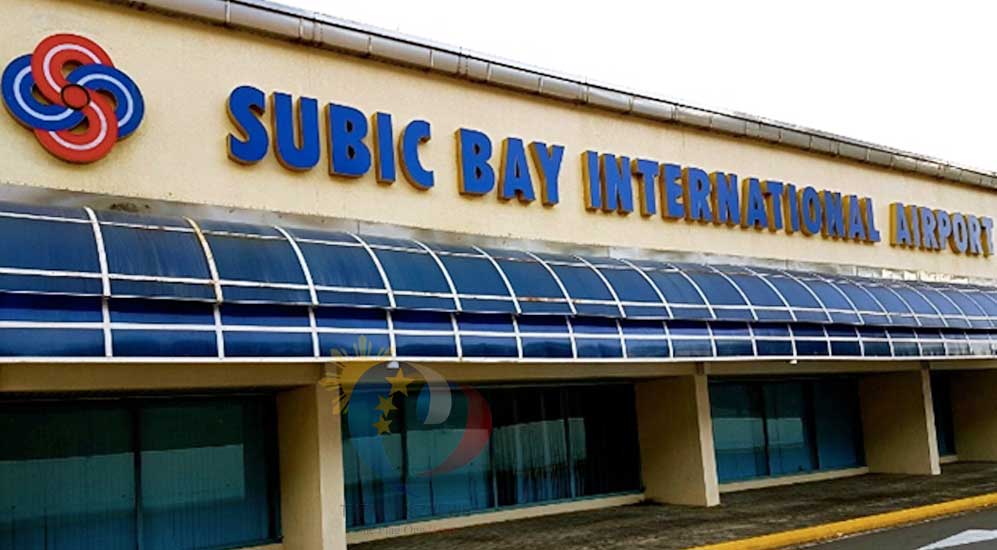 In order to address the congestion at the Ninoy Aquino International Airport, the Subic Bay Metropolitan Authority (SBMA) is setting up a multi million rehabilitation program to procure various landing instruments and communications systems for the Subic Bay International Airport (SBIA) and very confident to to regain its lost glory as one of the most efficient and envied major ports for commercial airlines in the country.

“The AWOS is already installed and operational, which is why Subic is now ready to accommodate planes because its communications and night-time capability are fully functioning,” Eisma said.

The Subic airport’s capability was just recently tested when it allowed flights from Bangkok to land in Subic which were diverted from Clark Airport.

The Subic Airport which was built in 1951 as the US Navy’s Naval Air Station Cubi Pointwas converted into a commercial airport when SBMA took over the former American base in 1992. Then it was retrofitted with a $12.6-million passenger terminal, it formally opened in 1996 as the Subic Bay International Airport (SBIA) and later on became the Asia One hub of the American cargo giant Federal Express.

Based on the record, the SBIA is said to have topped the 100,000 passenger count staring 1997 and in 1998 handled around 1,000 international and 6,000 domestic flights. However, the number of passengers dwindled down in the following years until it also lost its major client when FedEx moved its hub to China in 2009.

In the process, the government evaluated the Subic airport in their desire to address the long-standing congestion problem at the Ninoy Aquino International Airport.

Meanwhile, SBMA Chairman and Administrator said the government has now allocated some P502 million for various landing instruments and communications systems, with funds from the Procurement Service of the Department of Budget and Management (DBM-PS).

Eisma added that there are some P232 million worth of equipment will also be needed for the airport. These include x-ray machines, closed-circuit television, ambulance, sweeper truck, flight information display system, fire detection and alarm system, aerial platform, and pickup trucks and passenger vans.

SBIA Manager Zharrex Santos said, the Subic airfield can accommodate almost all types of modern aircraft at more than 20 movements per hour because of its 2,744-meter runway with effective width of 45 meters.

Apart from this, there are already ramps and aprons that could take in 24 wide-body aircraft for parking at any given time, while two passenger tubes at the terminal building can process 700 passengers per hour, Santos said.

The Subic airport has proven its capability as a major diversion airport in December 1995, when an aircraft got stuck at the Ninoy Aquino International Airport  and international flights were diverted in Subic. Then on August 2008, this happened again when it sheltered 37 various aircraft, 19 of which were passenger planes from Taiwan, because of Typhoon Sepat.

Eisma noted that aside from the rehabilitation program, the SBMA is also arranging for other commercial operations at the Subic airport, including maintenance repairs for Gulf Stream, flying school for the Philippine Airlines, Subic-Macau-Subic flights for Royal Air, as well as for China Eastern Airlines.

Many observers said that while there is Clark International Airport, the Subic International Airport is more preferred and still dubbed as a better alternative than Clark because of its location. Subic is known for clean and orderly with American standard facilities, rules and regulations inside the SMBA compound.