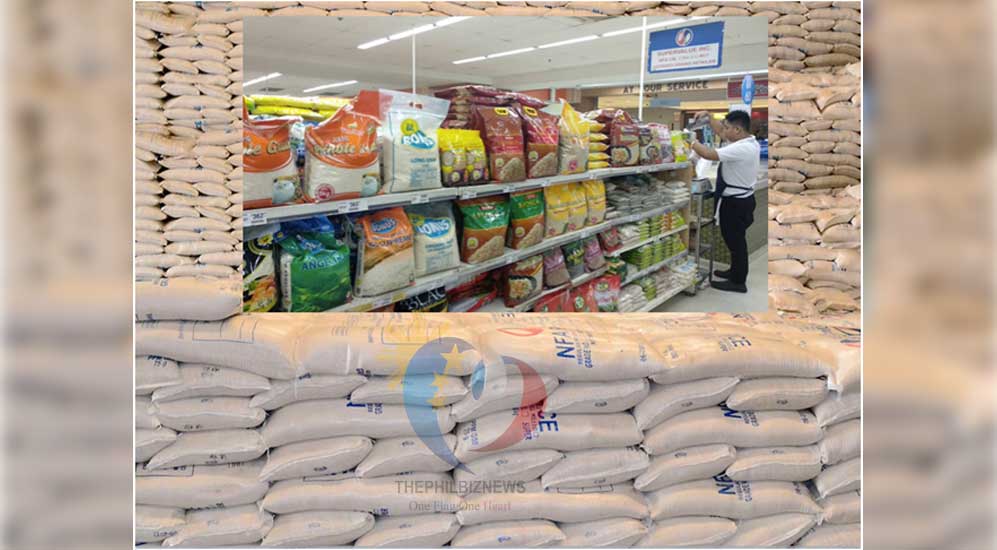 With the ongoing rice shortage which was denied by President Rodrigo Duterte by saying there are rice cartels and hoarders preying on the “artificial rice shortage”, the Department of Trade and Industry (DTI) is looking ar another option which is to import an additional 150,000 metric tons of rice under a government-to-government scheme, saying that the process will take less time than an open tender.

In a statement released on Friday, the DTI said one of its agencies, the Philippine International Trading Corp. (PITC), has proposed to ship in up to 150,000 metric tons, equivalent to 3 million bags of rice, to supplement the inventory held by the National Food Authority (NFA) and to anticipate the coming Christmas holidays/

The bulk procurement expertise of PITC, the country’s premier government-controlled trading corporation would bring in more rice through government-to-government procurement at faster time,” the DTI said.

Under the existing law, only the NFA is authorized to conduct government-to-government transactions.

The DTI and the PITC were asked to comment on how they intend to obtain authorization for such imports, but had not replied yet.

The Philippine International Trading Corp. (PITC) said, “NFA’s strategy to flood the market with affordable rice is laudable, but an open tender scheme might take a longer time to implement. PITC, if tapped, will implement strategies that will be effective in bringing down the price of rice even before the imported rice reaches the country.”

“By flooding the market with imported rice, hoarders will be left no option but to release their supply in market and eventually stabilize the price of rice,” it added.

The PITC’s announcement comes a few days after the inter-agency NFA Council has approved last week the importation of 250,000 MT to be auctioned under an open tender.

The proposed 150,000 MT is expected to arrive on December when prices typically rise due to holiday demand.

There are over 1.3 million MT has been approved so far for importation — with about 805,200 MT to be brought in by the private sector and 750,000 covered by government-to-government and open tender schemes.

The DTI said a decision is pending from the NFA Council and the department said it will be selling the rice at at least P27 per kilo as this would certainly force rice hoarders to release and sell their stock to a price that at par if not lower than what is available in the local market.

The Philippine International Trading Corp.’s track record includes helping bring down the cost of medicine in the 1900s and 2000s and they are hoping to do the same to address the rice shortage whether it is artificial or otherwise.