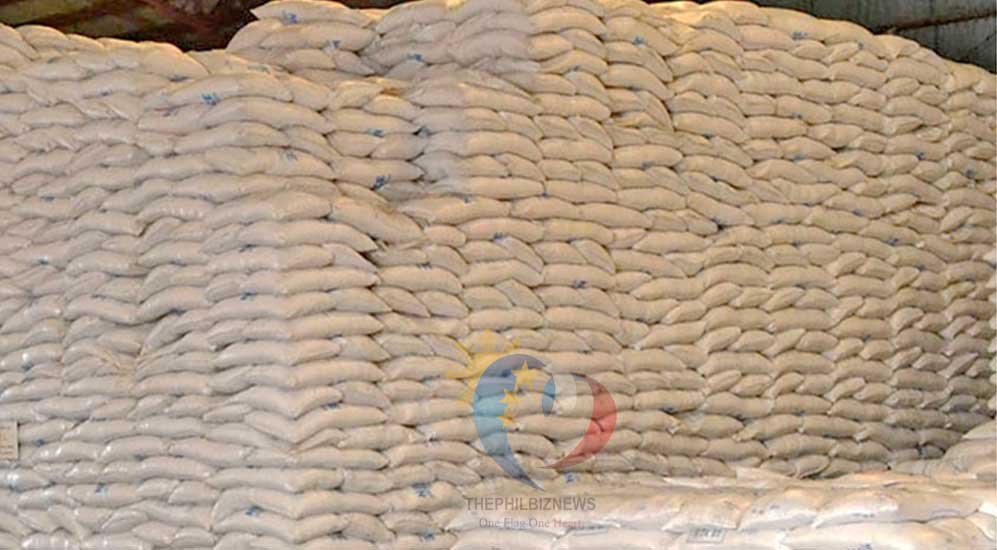 The Senate Committee on Agriculture and Food head committed that they will pass the rice tariffication bill within the month after the Economic Development Cluster’s (EDC) recommended fast-tracking the measure as one of the non-monetary inflation busters.

The rice tariffication billwould crucial in cushioning the impact of inflation and rising prices of the staple. The Philippine Statistics Authority (PSA) has reported a 6.4-percent inflation in August which is the recorded fastest inflation since March 2009 when it registered 6.6%.

In less than one month, all the rice varieties posted double-digit price increases during the month that prompted also President Rodrigo Duterte’s economic and finance managers to admonish the Agriculture Chief Manny Piñol to address the issue on rice supply and hike price.

According to Senator Cynthia Villar, committee chair of Senate Committee on Agriculture and Food that they will try hard to pass the bill within the month.

“Yes we will try hard, when she spoke to journalists after the budget hearing of the Department of Agriculture (DA) on Monday.

Villar noted that her committee has already released its report on the rice tariffication bill, and the measure is already on the Senate floor.

She said, “The things that I will only defend on the floor are the rice tariffication and the rice competitiveness enhancement fund.”

The Senator said she would seek a clarification with the Department of Finance (DOF) regarding the removal of the licensing power of the NFA in relation to the tariffication of rice imports. She explained “From my understanding, when I talked to the DOF, once we pass the rice tariffication bill, then our rice importation will be liberalized.”

“The NFA will no longer have the power to determine importation. That’s why I was shocked when the Department of Agriculture officials said that it is not the case,” she added.

During the DA’s budget hearing, Agriculture Undersecretary for Policy and Planning Segfredo Serrano said the tariffication of rice imports is not tantamount to full liberalization. Despite the conversion of the QR into tariffs, Serrano said the current import regime, where imports are monitored by the NFA, could stay.

Serrano explained, “Our commitment after the expiry of our waiver is to tariffy rice. Meaning to say, we just have to put a tariff value. You put a tariff but the import regime can stay as it is. We can still have the control until we touch the mandate of the NFA, which has the import licensing function.”

The full liberalization of the rice sector would entail scrapping the minimum access volume, import licensing power and all administrative measures that control the entry of the staple, according to Serrano. He clarified further by saying, “When you say tariffy, it doesn’t mean you fully liberalize the sector.”

Meanwhile, Agriculture Secretary Piñol maintained that he would continue to push for the retention of the NFA’s licensing power on rice imports in a post-QR regime in order to ensure that there would be enough of rice supply in the country.