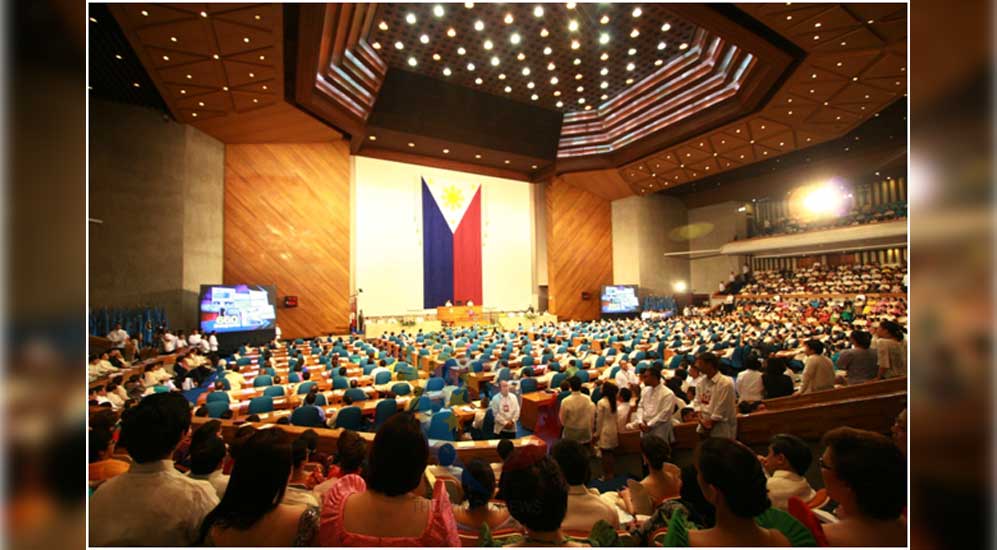 The House of Representatives approved on third and final reading the second of up to five planned tax reform tranches that cuts the Corporate Income Tax (CIT) rate and removes fiscal incentives deemed redundant.

With 187-14-3 votes, the House Bill No. 8083, or the “Tax Reform for Attracting Better and High-quality Opportunities” (TRABAHO) bill will cut the CIT by 20% gradually from the current 30% in order to lure investments by putting the rate at par with much of Southeast Asia.

Given this development, the Philippines’ CIT is now higher than those of Cambodia, Thailand and Vietnam which have a 20% rate as well as Singapore’s 17%.

The uniform tax incentive scheme to be administered by all investment promotion agencies, a five- to seven-year cap on provision of income tax holidays and removal of redundant perks that have been costing the economy hundreds of billions of pesos in foregone revenues annually.

The Republic Act No. 10963 or the Tax Reform for Acceleration and Inclusion (TRAIN) law on the other hand would cut personal income tax rates on the one hand but removed several value-added tax exemptions as well as increased or added taxes on several items when it took effect last January, the Executive submitted at end-July the remaining proposed tax reforms to both chambers of Congress in hopes of securing legislative approval before lawmakers start focusing on the May 2019 mid-term elections starting next quarter.

While TRAIN has been faulted in the unstoppable price hikes of basic commodities, Duterte’s administration has been defending the TRAIN and believed that eventually the benefit will be felt by the Filipino people.