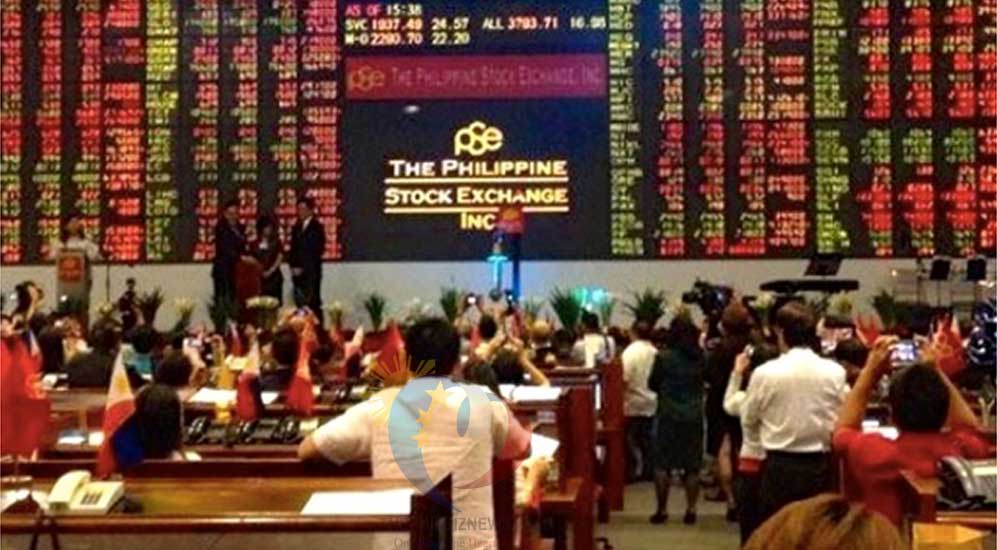 With the main-share Philippine Stock Exchange index (PSEi) shed 78.14 points or 1.03 percent to close at 7,518.01 as foreign funds continued to exit the market.

BDO Unibank Chief Strategist Jonathan Ravelas said, “Some investors are going on bargain-hunting as there will always be markets and companies that will do better than others amid the ongoing US-China trade war and rising inflation environment.”

However, Ravelas is confident that the local market could bounce from the 7,500 support level, noting that the market was “quite oversold” and could be ripe for a technical rebound.

“The lawmakers recently approved a bill cutting corporate income tax. This will have positive impact for the listed companies. It highlights government action to deliver much needed reforms to support the growth agenda. The market needs to move forward as the government moves to contain inflation with other non-monetary measures,” Ravelas said.

The BDO Unibank Chief Strategist added, “Our present situation is like a man building a house, there are costs to manage. It will be tough. But in the end we need to keep our eyes on the prize. This is short-term pain for a long-term gain.”

The stock investors awaited President Duterte’s surprise address that was initially scheduled, aborted, then proceeded at around 3:50 pm with tête-à-tête between Duterte and Presidential Legal Adviser Sam Panelo instead of the expected “national address”. This happened after the market had closed.

Many speculators thought that the President would reveal something about his health, step down or declare martial law as tanks had been spotted along EDSA yesterday morning.

If it pushed through, Papa Securities said that this was like a second State-of-the-Nation Address (SONA) for the year but did not happen.

All counters fell on Tuesday, but the biggest decline was posted by the mining/oil counter, which declined by 2.2 percent. While the holding firm counter fell by 1.81 percent while the financial, industrial, services and property counters also faltered.

The value turnover for the day amounted to P5.4 billion. There was P577 million worth of net foreign selling, and there were 150 decliners that overwhelmed 58 advancers while 42 stocks were unchanged.

The PSEi was dragged down by Metro Pacific, which lost 3.74 percent, while Ayala Corp., URC and AEV all tumbled by more than 2 percent. On the other hand, Metrobank, BDO and Megaworld all declined by over 1 percent. BPI, Ayala Land and Jollibee also slipped.

With the recently approval of a bill cutting corporate income tax known as “TRABAHO bill”, many business sectors expect a rebound in the stock market but at the same time remains concerned with the 6.4 inflation rate which they hope to be arrested before the Christmas season begins as the inflation drives the prices high wherein the staple rice posted double-digit price increases.