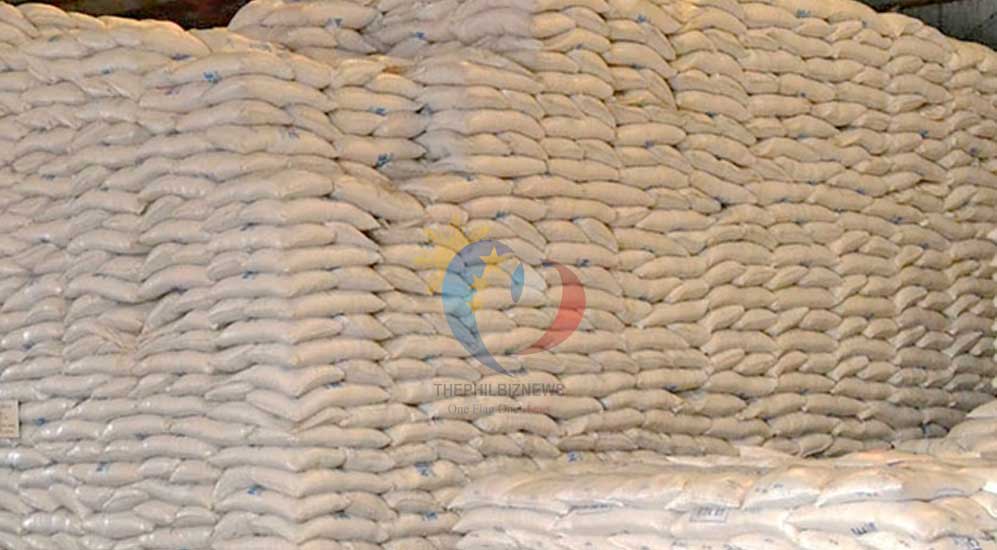 The fastest inflation rate has caught President Rodrigo Duterte’s economic managers and financial managers by surprise in almost a decade, according to official data released the Philippine Statistics Authority (PSA).

August hits the 5.5%-6.2% range estimated by the Bangko Sentral ng Pilipinas’ (BSP) Department of Economic Research as well as the 5.9% estimate of the Department of Finance and the median in BusinessWorld’s poll of economists.

The year-to-date, headline inflation averaged 4.8%, higher than the BSP’s target range of 2-4% for the year and right below its upward-revised 4.9% forecast for 2018.

The financial markets reeled from the data, with the Philippine Stock Exchange index dropped to 1.64% to 7,752.27 and the peso weakened to a fresh 12-year-low P53.55 per US dollar.

BSP Governor Nestor Espenilla said, “The unfortunate merging of cost-push factors continues to drive consumer price inflation in August beyond the acceptable target range. It is primarily because of the problem in food supply particularly rice.”

“The continued unabated oil price hike also continue to impact transport and power prices. While the peso along with other currencies is being adversely affected by emerging market uncertainties and a strong US dollar. These are adding to the cost-push pressures.”

The strong domestic demand is “making it too convenient” for producers and traders to pass on higher costs to consumers which is always the case.

The foodindex for August was 8.2%, higher than last month’s 6.8% and last year’s 3.1%. The PSA noted that, except for corn, most food subindices posted higher annual mark-ups in August.

According to Socioeconomic Planning Secretary Ernesto Pernia, “The Department of Agriculture must act fast and come up with a sound judgment to ease the increasing prices of agricultural commodity products which are the main drivers of inflation.”

“While the government’s economic team expected inflation to peak in the third quarter before tapering off towards the latter part of the year, inflation in August is largely beyond the median market forecast. That is why we remain steadfast in putting forward measures that will address prices, especially for food.”

Meanwhile Albay Rep. Joey Salceda, senior vice-chairman of the House of Representatives committee on ways and means, said that the August inflation was “self-inflicted.”

“Ultimately, the 6.4% [August inflation figure] was really due to the fact that we did little or nothing. We can no longer blame [market profiteers] and rice hoarders. The only notable measure we implemented in response was the 50 basis point (bp) increase in policy rates of the BSP, but it would take a lag of 6-18 months for monetary action to gain traction in containing aggregate demand,” Salceda said.

“What is more worrisome is that it would reverse gains in poverty reduction and hunger mitigation since the main culprit is food inflation… Thus, the inflation of the poor (lowest 30%) is estimated at 7.4%.”

The Development Budget Coordination Committee (DBCC)which is composed of the Department of Budget and Management, Department of Finance, and NEDA will convene later this year to adjust upward its inflation assumption for the year, even as it will keep the estimate for 2019, and possibly review the economic growth target as well.

“The DBCC meets quarterly; so in the light of this we will call for a meeting,” Budget Secretary Benjamin E. Diokno said in a media briefing when asked whether the government will review its economic assumptions.

Asked whether the DBCC’s new inflation forecast could reach 5%, the Budget Chief said,“There’s always a possibility.”