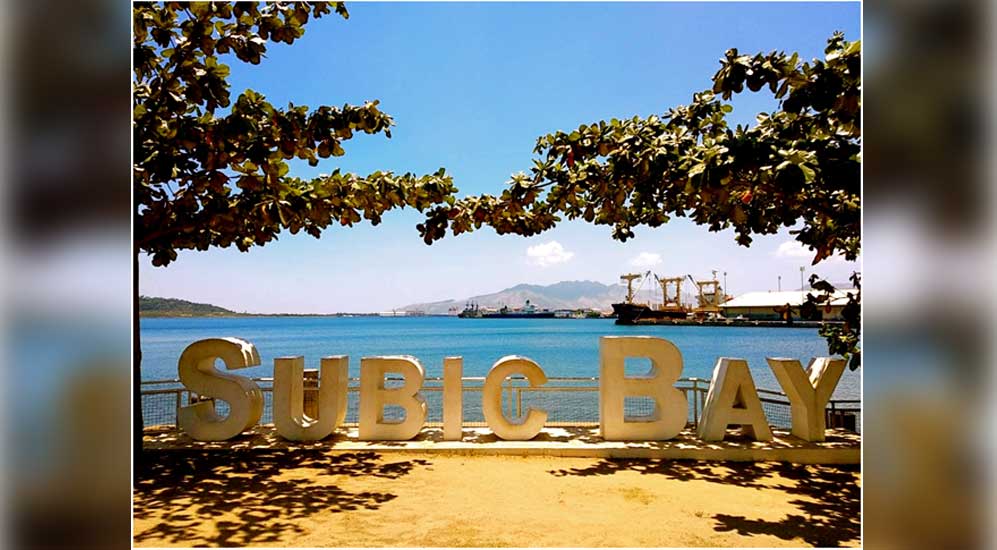 The Investors have been cpntemplating in leaving Subic Bay Freeport because of the “business-threatening impact” of the proposed second package of the Tax Reform for Acceleration and Inclusion (TRAIN) law.

The TRAIN 2 package aims to lower corporate income taxes (CIT) from 30 percent to 25 percent, but seeks to remove fiscal incentives to the companies.

The President of the Subic Bay Freeport Chamber of Commerce (SBFCC), Danny Piano, said “capital flight” was a likely to happen based on the sentiment in the business community in the free port to the next round of TRAIN that would remove the tax incentives being enjoyed by locators

“Our investors expressed their option to relocate if the proposed measure is passed. They are seriously considering that,” Piano told.

The proposals were good but lowering the income tax would be offset by the removal of certain fiscal incentives mostly in special economic zones and free ports, the President of SBFCC said.

The tax incentives being granted to free port locators, such as the 5-percent tax on gross income earned (GIE), as prescribed by Republic Act No. 7227 (the Bases Conversion and Development Act of 1992), will be repealed by TRAIN 2. This will forced the locators to pay the rationalized corporate income taxes after the sunset provision, just like everybody else, Piano explained.

“With this package, service-oriented businesses will have to charge their customers more than before to offset the higher taxes. But how about the exporters? They could not increase their selling prices. Otherwise, they will be uncompetitive in the world market,” he added.

The local governments hosting free ports would inevitably suffer the “unintended consequence” of the TRAIN 2 package.These communities are entitled to 2 percent of the 5-percent tax on GIE, which would be repealed by TRAIN 2, he said.

Charito Plaza, director general of Philippine Export Zone Authority (PEZA) who was at the free port to attend an SBFCC event, said she would continue to fight for the retention of investors’ incentives in economic zones.

Plaza told to the locators, “Our incentives in Peza are working very well. So why should we fix things that are not broken?”

AmCham, the group of US multinational companies, countered the arguments of the Department of Finance (DOF) in doing away with fiscal incentives in exchange for lowering corporate income tax.

In its position paper, AmCham said TRAIN 2’s proposed reduction of the corporate income tax rate to 25 percent was not enough to give the Philippines a “significant advantage” over its Southeast Asian neighbors in luring investors. Since the average rate among the biggest Asean economies is 22.7 percent. It further explained that the corporate income tax should be further lowered to 20 percent to match those offered by neighboring countries.

Thus, AmCham asked the government to retain the incentives enjoyed by export companies in special economic zones, saying the Peza and other investment promotions agencies had been “successful in attracting a large number of foreign investors and creating millions of jobs.”

“Without PEZA and other special (economic) zones being different and preserving their unique reputation as efficient locations for doing business, more industries will no longer make the Philippines their first choice,” the US business group said.

AmCham further claimed the “radical changes” in the fiscal incentives policy planned by the DOF and reflected in House Bill Nos. 7214 and 7458 would “lead to an end to expansions by many foreign investors and a reversal of the success in recent decades in attracting thousands of foreign firms to invest in the country.”

According to AmCham, the bill if implemented, would most likely lead to reduced revenues and job losses on a large scale as a result of damaged investor confidence. This also rebutted the DOF’s conclusion that exports were low anyway despite the fiscal incentives.

“With higher costs of doing business in the Philippines, fiscal incentives play an important role in making an investment in the country more attractive to efficiency-seeking foreign investors,” it said.