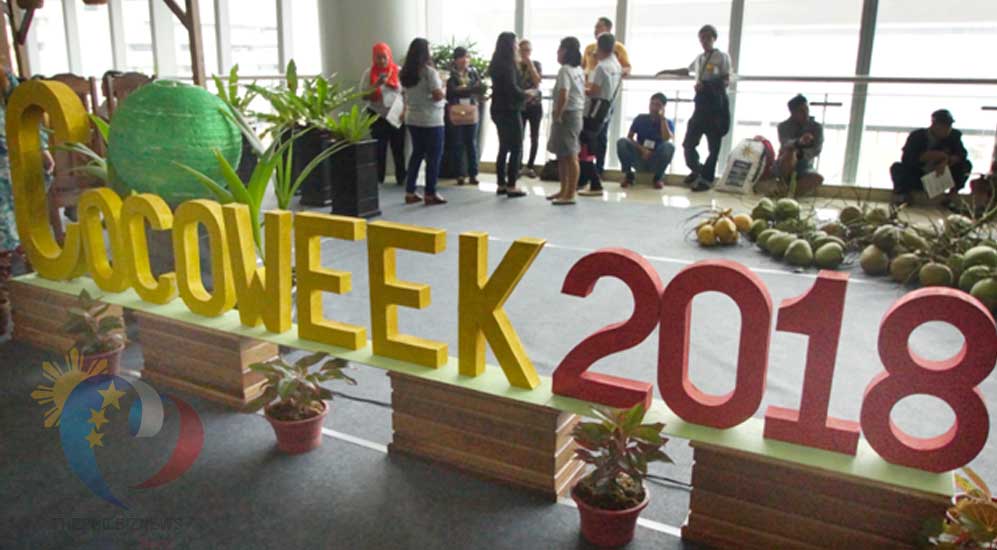 After successfully hosting the First World Coconut Congress held in the Philippines last August 14-16. which was attended by foreign delegates and discussed the phenomenal demand for coconut from various industries excites not only the producers across the globe to cash in on emerging uses of coconut-based products higher up the value chain but also the farmers, the coconut oil is under attack again from a claim from a Harvard professor that coconut oil (CNO), the country’s top agricultural export, is “pure poison” and “one of the worst things” humans could consume.

The Philippine Coconut Authority (PCA) slammed the claim of a Harvard professor that coconut oil (CNO), the country’s top agricultural export, is “pure poison” and “one of the worst things” humans could consume saying it was reckless, irresponsible.

In the First World Coconut Congress, there were prominent guest speakers in the field of research, medicine, and other scientists that attest to the versatility of oil including the benefits in health and wellness, as well as other usage of coconut such as oil for cooking, health care, personal care, seasoning and even baking. Coconut flour, coconut water, coconut milk, coconut vinegar, coconut sugar are considered super foods due to the high electrolytes, vitamins, minerals, fiber (for coco flour), and low glycemic index (for coco sugar/nectar).

PCA rebuked the smear campaign on CNO by Karin Michels, an epidemiologist at the Harvard T.H. Chan School of Public Health and further said that Michels’ claim is “a ruthless attack that is based on old science and flawed research.”

In a statement at the weekend, PCA described it as “a rehash of the smear campaign orchestrated by US-based entities that represent rival oil and big pharmaceutical interests.”

In the PCA’s view, “This appears to be a regular annual attack on coconut oil, which has gained much adherence as a healthy and environmentally friendly vegetable oil that is produced by small-holder farmers throughout the country.”

Last year the American Heart Association issued a health advisory and warned the people against consuming CNO, as it could raise one’s bad cholesterol level, resulting in cardiovascular diseases. AHA recommended that people consume polyunsaturated or mono saturated fat instead. Michels made headlines recently when she called CNO “one of the worst things you can eat” during her lecture at the University at Freiburg.

During her lecture, titled “Coconut oil and other nutritional errors,” Michels tagged the vegetable oil “pure poison.”  The PCA said it supports the statement of the 18-member-nation Asia and Pacific Coconut Community (ACPCC) which decried Michels’ statements.

“In a statement given out during the 48th Cocotech Conference in Thailand attended by well-respected scientists and researchers on coconut technologies, the APCC decried Michels’ statement as “sensationalist, contrary to the truth and damaging to the welfare of millions of people,” it said.

The hasty and reckless statement of Michels on CNO echoes AHA’s health advisory in June 2017. “She echoes the AHA advisory which likewise drew attention on how coconut oil increases LDL cholesterol known as the badcholesterol,” it said.

“Both have conveniently omitted the fact that coconut oil also raises levels of good cholesterol or high-density lipoprotein (HDL) which counters the bad effects of LDL cholesterol,” it added.

Furthermore, the PCA explained that recent studies conducted abroad revealed “that dietary cholesterol is not the root cause of cardio vascular disease but inflammation.”

“Dr. Dwight Lundell, a world renowned heart surgeon who has performed over 5,000 open-heart surgeries, revealed that the biggest culprit of chronic inflammation is the over consumption of simple, highly processed carbohydrates (sugar, flour and all the products made from them) and of omega-6 vegetable oils like soybean, corn and sunflower that are found in many processed foods,” it said.

The PCA also said the US National Library of Medicine, National Institutes of Health, and the British Medical Journal “are replete with overwhelming number of studies proving coconut oil to be one of the healthiest foods in the planet.”

“Researchers have time and again uncovered the amazing secrets of coconut oil and its healthy fats called medium-chain fatty acids (MCFAs). Coconut oil is a great source of MCFAs. And, the most amazing is the fat content in coconut oil which is rarely found in nature: lauric acid (C12),” it explained.

“Pure coconut oil contains about 50 percent lauric acid which is considered a “miracle” ingredient by nutritionists because of its unique health-promoting properties. Coconut oil is the richest natural source of lauric acid, followed by human breast milk. When lauric acid is present in the body, it is converted into monolaurin which has good antiviral, antimicrobial, anti protozoal and antifungal properties,” it added.

The APCC is an intergovernmental organization of 18 coconut-producing states in the Asia-Pacific region, including the Philippines, which aims “to promote, coordinate and harmonize all activities of the coconut industry”. It accounts for over 90 percent of world coconut production and exports of coconut products.