Price of palay continues to go up, traders are aggressively buy to beef up stocks 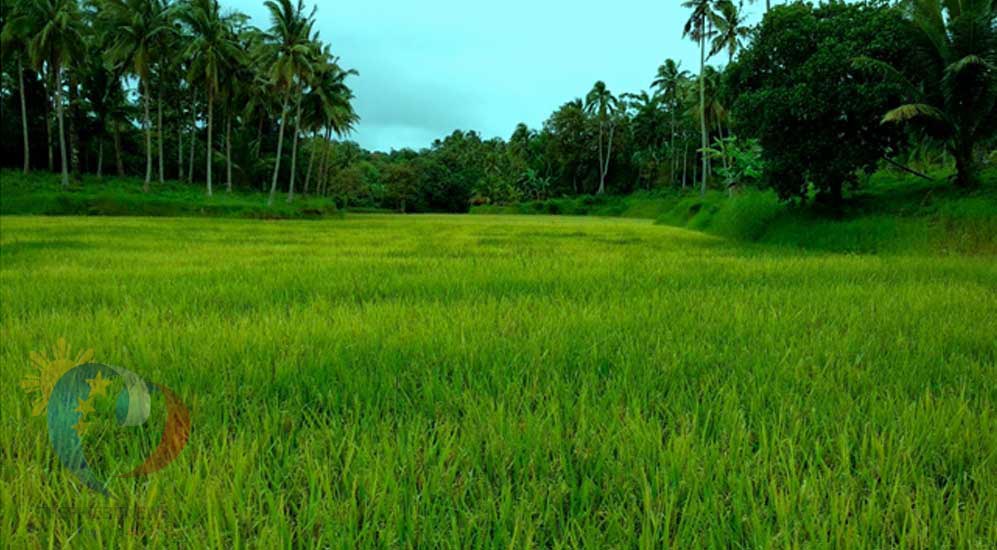 Amidst the conflicting statements from the two government agencies, Department of Agriculture and National Food Authority. wherein the former said that rice shortage is not a nationwide but rather confines in Zamboanga, Basilan and Tawi-tawi areas, while the latter said we need to import rice because of the shortage.

According to Philippine Statistics Authority (PSA), the average farm-gate price of unmilled rice went up for the third consecutive week in mid-August and reached a new all-time high of P22.28 per kilogram.

In its report, the PSA disclosed the latest average quotation of palay in the second week of August was 13.5 percent higher than last year’s P19.63 per kg. The figure was also 0.63 percent higher than the previous week’s average farm-gate price of P22.14 per kilogram.

The highest recorded farm-gate price of palay in Central Visayas at P24.28 per kilogram and according to the government’s statistical agency observation, the lowest quotation of P19.88 per kg in the Caraga region from the period of August 8 to 14. While the wholesale and retail prices of both well-milled and regular-milled rice sustained increments in the second week of August.

Based on the data given by PSA, the average wholesale prices of well-milled rice was estimated at P43.71 per kg, which was 11.36 percent higher than the P39.25 per kg recorded in the same period last year. The figure was also slightly higher than the previous week’s average price of P43.44 per kg.

The average retail price of well-milled rice recorded in second week of August was the first time that it broke the P46 per kilogram level.

In the retail level, the price of regular milled rice averaged P42.65 per kg. The figure was 12.27 percent and 0.73 percent higher than the average prices recorded in the previous week and a year ago, respectively.

Farmers said the increase in the average farm-gate price of unmilled rice is due to the continuous hike in their production cost. Traders were also buying palay at higher prices due to the low rice stockpile of the National Food Authority (NFA), according to industry sources. While the traders are aggressively buying palay at a higher price to beef up their stocks, effectively edging out the NFA in the market. The inability of the food agency to buy rice from farmers was a major factor in its failure to beef up its stockpile in recent months.