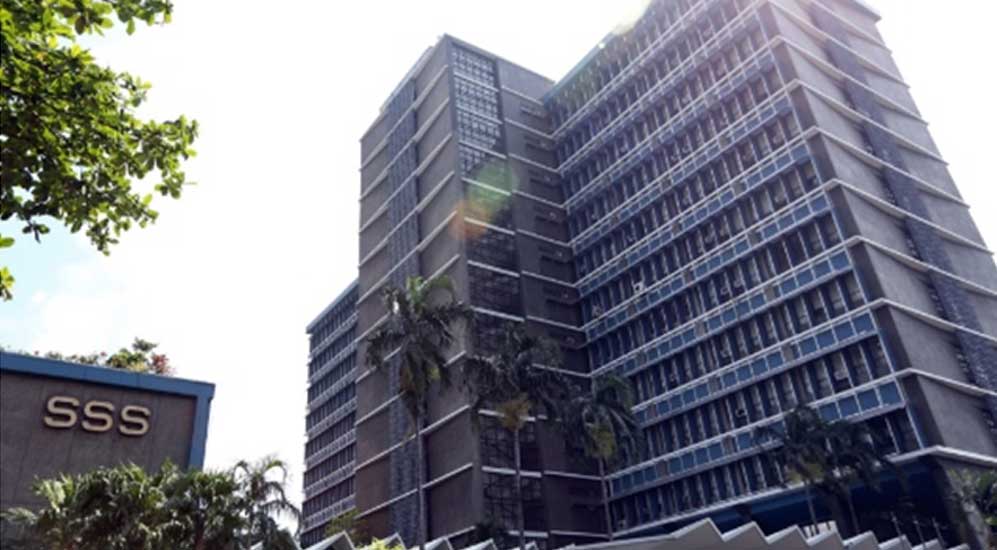 SSS members brace yourself. The State-run Social Security System (SSS) net income of state-run pension fund dipped further by 55 percent to P2.8 billion in the first half as the rise in expenditures mainly due to the pension hike outpaced the incremental increase in revenue.

In its latest condensed statement of SSS, the income showed that its end-June profit declined from P6.6 billion a year ago.

The total revenue inched up to P96.78 billion as of June from P96.76 billion a year ago, as service and business income rose to P95.9 billion from P93.4 billion.Gains and other operating income slid to P705.7 million and P101.3 million, respectively.

Meanwhile, total expenses climbed to P93.9 billion in the first six months from P90.5 billion a year ago.

Benefit payments including payouts to the pensioners, death benefits, maternity benefits, disability benefits, funeral grants and sickness benefits rose to as much as P88.6 billion from P86 billion in the first six months last year.

Last year, SSS disbursed an additional P33.5 billion to pensioners following President Duterte’s approval of an initial P1,000 increase in monthly pension. However, SSS wanted to jack up members’ contribution rate to 14 percent within the year from the current 11 percent to compensate for the impact of the pension increase on its fund life.

Emmanuel F. Dooc, SSS president and Chief Executive Officer warned that implementing the second tranche of the pension hike next year will further slash the fund’s life to only until 2026. This means members and pensioners can enjoy their benefits only in the next seven years. After that, it will no longer have funds to pay benefits.

Dooc further said that SSS would have to shell out another P2.5 billion a month if the second tranche of the pension hike would be implemented in 2019.The increase in contribution rate can be implemented either through an executive order from the President or by the proposed amendment in the Social Security Act of 1997, which is currently pending in the Senate.

Last February, Dooc was contemplating on the possibility of investing in the international market in a bid to boost its profits and diversify its investment portfolio in Social Security System (SSS). But this was highly opposed by members and other lawmakers considering that it is not included in their charter to do overseas investment using members and pensioners fund.