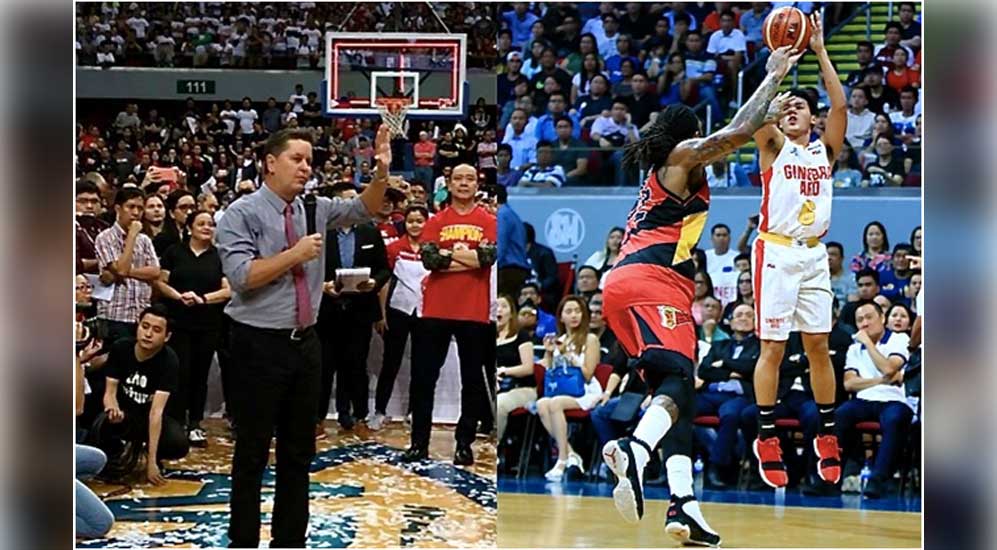 As usual, the jampacked Mall of Asia Arena was filled with energy and jubilation, as Barangay Ginebra bags the PBA Commissioner’s Cup 2018 Championship. Rabid fans went wild to celebrate the victory of their Kings.

The Kings made sure that this victory belongs to them and that there would be no Game 7 anymore as they beat the San Miguel Beermen, 93-77, and add another trophy to their collection.

This is Coach Tim Cone’s 21st championship titles under his belt. It took a strong will and unparralled energy packed from the Kings early in the second half to crush the Beermen as they bagged to an 11th franchise crown and second title in the same conference after topping the 1997 edition at the expense of Alaska.

Nobody expected that the Barangay Ginebra could go as far as the Finals and beat the Beermen, the current All-Filipino champs and bagged the championship.

Even Cone cannot believe how they won the PBA Commissioner’s Cup 2018 Championship. He said, “We’re down 1-5 (at the start of the conference), so who would have thought that we would be able to match up with San Miguel and win the series?”

OKBet inks partnership with MPBL, commits to support the next generation of Filipino athletes