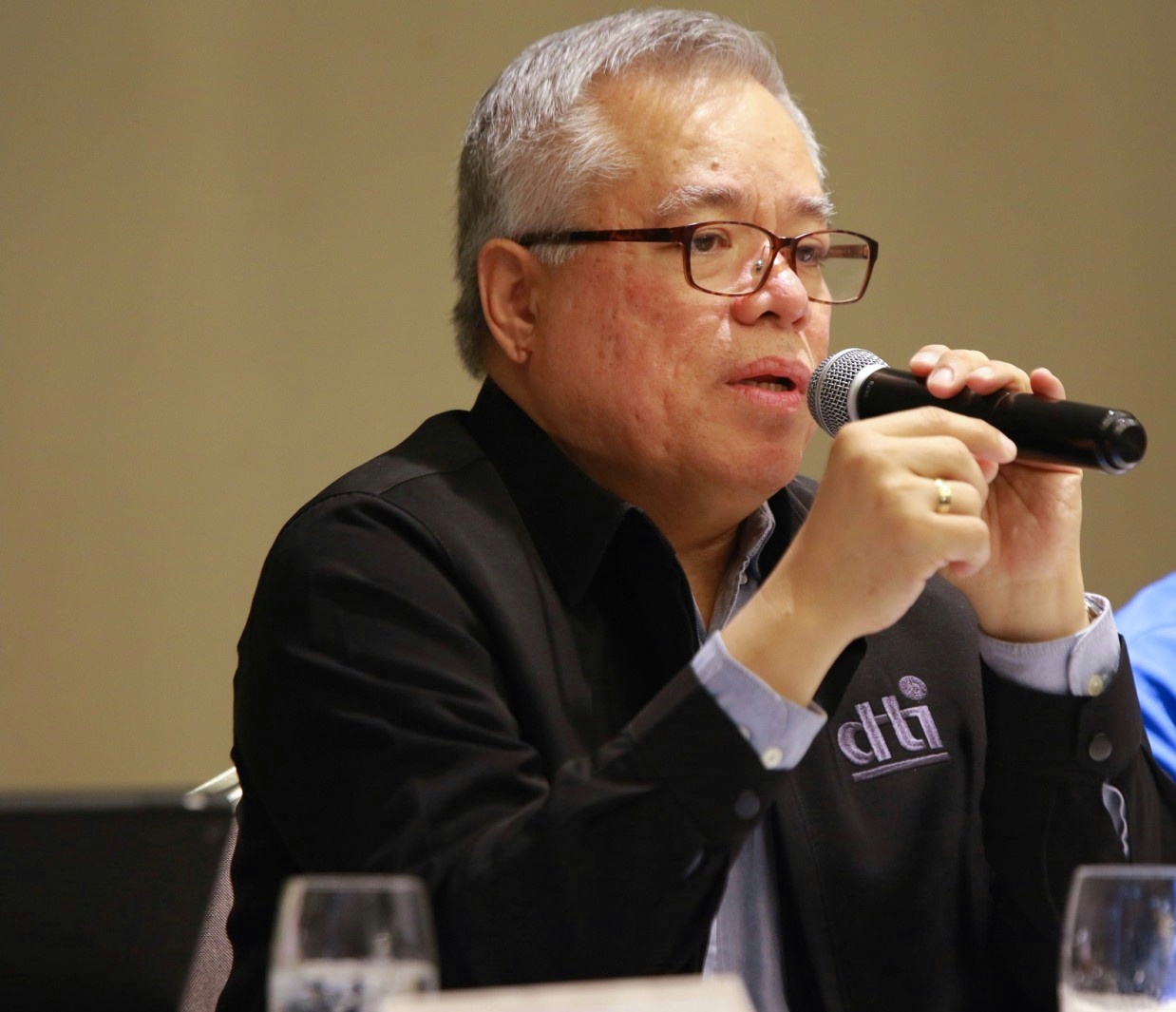 Looking forward to the effectivity of the Regional Comprehensive Economic Partnership (RCEP) Agreement on January 1, 2022, Department of Trade and Industry (DTI) Secretary Ramon M. Lopez stressed the need for the Senate to immediately concur on the ratification of the largest free trade deal in the world.

According to Sec. Lopez, he highly appreciates the support of the Senate in moving forward this important free trade agreement.  At the 32nd Session of the 18th Congress of the Senate of the Philippines held on 15 December 2021, Sen. Aquilino “Koko” Pimentel III called for the Senate concurrence to the ratification of the RCEP Agreement, highlighting that the RCEP can fuel the country’s economic development, especially amidst the context of the COVID-19 pandemic.

However, noting that there are only few remaining working days in the legislative calendar of the 18th Congress, Sec. Lopez stressed the imperative need to act immediately on the concurrence of the RCEP Agreement.

Sec. Lopez highlighted that for the past years, the Philippine economy has been experiencing a fast-paced growth, averaging 6.6% before the pandemic, and now recovering to 4.9% year-to-date (September). In the third quarter of 2021, the Philippine economy grew by 7.1% — the fastest in the ASEAN region for that period. Exports have rebounded even higher than pre-pandemic by 5%, while foreign direct investments in 2021 are 36% higher than 2019 and 40% higher than 2020.

“Not joining RCEP or delaying our participation will cause disruption in this momentum. Investments will shy away from the countries who are not participating, and there will be capital flight and lost investment opportunities,” added the PH trade chief.

In addition, staying out or delaying the participation of the Philippines in the Agreement sends a signal to the international community, including potential investors, that the Philippines is not inclined in promoting greater openness, create a more business-friendly environment, encourage closer integration of economies, and provide a more stable and predictable rules based system of trade. “This may impact the country’s ability to attract foreign direct investments, especially when compared with our ASEAN neighbors that are already part of the RCEP. This may also affect other international trade engagements we are pursuing” added Secretary Lopez.

“If our goal is to strengthen the Philippine economy, following the detrimental impacts of the COVID-19, non-participation or delayed participation in RCEP is not a strategic move,” according to DTI Secretary Lopez.

In 2020, the region represented 51% of PH exports, 68% of PH imports, and 58% of PH investments. A number of Philippine key trading partners and competitors are present in this Agreement, and if the Philippines is not part of this FTA, trade and investments would be diverted away from the country to the detriment of our local businesses and peoples.

As other countries in the region enjoy the preferential treatment arising from enhanced market access, wider sourcing of raw materials, and strengthened and transparent trading systems, the existing linkages of the Philippines to the global value chain may deteriorate as investors and businesses look to other countries for better economic environment and opportunities. Even Philippine exports could become less competitive (including electronic and agricultural products) as intermediate goods used as inputs for further production and manufacturing become more expensive in comparison to the country’s competitors.

Delayed or non-participation will not only cause missed opportunities, but also economic costs

To date, six ASEAN Member States (AMS) and five ASEAN free trade partners (AFPs) have deposited their respective instruments of ratification. With this, the RCEP Agreement is set to enter into force by 1 January 2022, and these countries will be able to take advantage of the enhanced market access to trade in goods, services, and investments that the RCEP offers — leaving behind other countries who have yet to implement the RCEP, including the Philippines.

“Economies that fail to ratify the agreement (when the rest of the countries do) will be adversely affected. The Philippines and Vietnam are among the countries that have positive export growths once the RCEP is in effect, and much of the growth is coming from new-product margin where innovations stem,” said Dr. Quimba.

Furthermore, according to the UNCTAD Report, RCEP represents 50% of the global manufacturing output; 50% of global automotive output; 70% of electronics; 26% of Global Value Chain (GVC) Trade Volume; 60% GVC for Electrical/Machinery, Petroleum/Chemicals, Textile/Apparel, Metal & Transport Equipment, 35% Contribution to Global Exports of Electronics and Machineries; and the main GVC hubs of big economies such as South Korea, Japan and China. Therefore, Philippine participation in this trade deal is critical in ensuring preferential access to these value chains.

A study conducted by Dr. Caesar Cororaton, a Research Fellow at the Virginia Polytechnic Institute and State University (USA) and a Visiting Scholar at the De La Salle University (DLSU), noted that the RCEP is estimated to improve the country’s trade balance by as much as US$ 128.2 Million, increase overall welfare by US$ 541.2 Million, contribute to a 1.93% real GDP growth, and lower poverty incidence by 3.62% in 2031. The said study also provides an insightful analysis on the significant gains of the Philippines from RCEP, not only in terms of trade and GDP, but also in the area of poverty reduction and overall welfare.

In the study released by ADB[1], it recognized that RCEP has a strong potential to mold regional trade and investment patterns well into the future and to influence the direction of global economic cooperation at a challenging time. RCEP effects on the region’s trade will also significantly deepen regional production networks and raise productivity. At the sectoral level, exports and imports of nondurable and durable manufactures will experience the most growth.

On the same vein, in the recent study released by UNCTAD[2], it also recognized that the “large potential of the RCEP agreement in creating trade for the member economies also implies that even for members that may initially negatively affected by trade diversion effects, it is better to be in than out the RCEP agreement. Not only because being part of the deal creates additional trade that may offset the loses, but because it strengthens economic integration and the benefits that may come with it, such as foreign direct investment, technology sharing, structural transformations, among others.”