Lucio Co’s The Keepers IPO gets green light from SEC 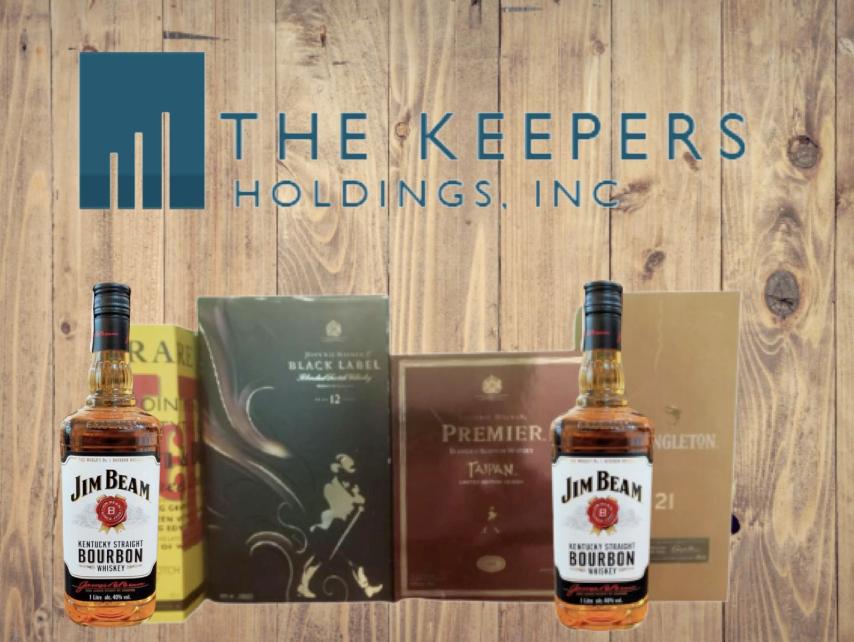 After several months of waiting and due diligence, the Philippine Securities and Exchange Commission (SEC) has approved the up to P7.5-billion follow-on offering (FOO) of The Keepers Holdings, Inc. (KEEPR), the wine and spirits distribution company of retailer Lucio Co.

Formerly named Da Vinci Capital Holdings, Inc., The Keepers Holdings aims to raise up to P7.5 billion from the FOO to finance the expansion of the company’s distribution operations and further enhance its product portfolio. Based on its application, the company plans to sell to the public up to 3.0 billion common shares at a price of P2.00 to P2.50 per offer share.

Pricing of the offer shares is tentatively set on October 28, with the offer period slated to run from November 8 to 12, 2021. The shares are targeted to list at The Philippine Stock Exchange, Inc. (PSE) on November 22, 2021.

“The Keepers Holdings will become the only pure play, imported spirits distribution listed company in the Philippines,” said company President Jose Paulino Santamarina, who remarked that the offer is more like an IPO because they are introducing a new business to the investing public.

Proceeds from the FOO will be used to fund what Santamarina described as a multi-path expansion through horizontal and vertical integration, alternative distribution channels, and new geographic territories. These include strategic acquisition opportunities, expansion of product portfolio and distribution channels, investments in the distribution and logistics network including modernization of facilities, as well as working capital to support the expansion.