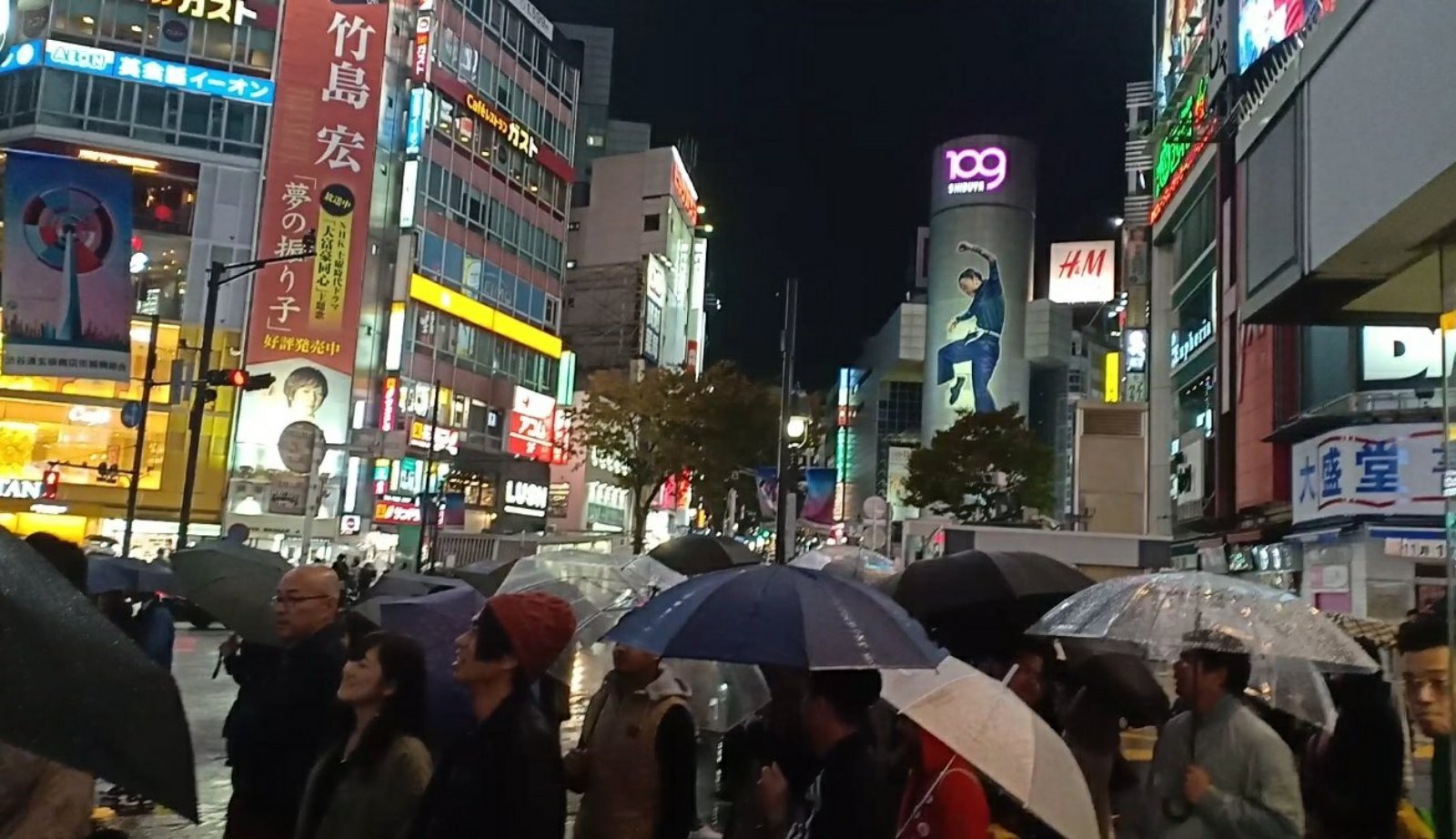 The event was attended by top officials of JETRO and KEIDANREN and CEOs of Japanese blue-chip companies. Particularly, the event focused on Philippine-Japan Economic Partnerships in Sustainable Development Goals (SDGs).

Mr. Shigetoshi Aoyama, Executive Vice President of Japan External Trade Organization (JETRO) stressed that the relationship between management of the COVID situation to economic recovery. He said, “The recovery of private consumption will be key to economic recovery; therefore, we have to pay attention to the COVID-19 situation and quarantine measures.”

On the economic update, JETRO remarked that the Philippines posted higher economic growth in the years preceding the pandemic compared with most of its neighbors. High private consumption figured prominently to the country’s GDP growth. He added that the mining and industrial sectors, as well as the service industry maintained solid growth rates prior to the pandemic.

JETRO revealed that the number of Japanese companies going to the Philippine has gradually been increasing in the manufacturing sector. Among the major investment fields are IT-BPO, electronics, retail, and infrastructure. Compared to other ASEAN countries, the Philippines has an advantage on low labor costs, language proficiency and communication, and market size.

Meanwhile, Mr. Hideyuki Tanaka, Chair of the Subcommittee on ASEAN Economic Relations, Committee on Asia and Oceania of Keidanren (Japan Business Federation) presented on Society5.0 and Contribution of Japanese businesses to SDGs. According to Mr. Tanaka, digital technologies and data should be utilized to create a society where people lead diverse lifestyles and pursue happiness in their own ways.

Society5.0 will be a Creative Society, where humans will require imagination to change the world and creativity to materialize their ideas, an amalgamation of digital transformation, and imagination and creativity of diverse people.

As for Mr. Teruo Asada, Chairman of the Japan-Philippine Economic Cooperation Committee and former Chairman and Honorary Corporate Advisor of Marubeni Corporation began his greetings, by citing the Build, Build, Build program of the government, which he said, resulted in large scale infra projects in the regions and provided employment, as well as improvement in the business environment. He also talked about the increasing importance of SDGs especially in regard to solving social and environmental problems.

Mr. Shigeru Shimoda, President of Marubeni Philippines Corporation talked about Marubeni’s efforts and directions of future initiatives, the company’s action plans towards the 2030s, and programs to address climate change. When asked about the areas that he believes should be included in the administration’s economic reforms/programs related to SDGs, he noted that the government should focus on large-scale forestation project.

Furthermore, Mr. Shimoda said he is aware that the Philippine national government has been promoting a national greening project with bamboo as the focus. He explained that while forestation is mainly on bamboo species, it is also essential to expand the forestation area and increase the yield per hectare to increase the CO2 sink and sequestration. It was noted in the discussion that as manufacturing, which is a large employment generator and industry builder) cannot be entirely decarbonized, an integrated forestry project will enable foreign direct investors to accede to clients the carbon mitigation requirement.

On the other hand, Mr. Yoshihisa Kainuma, the Representative Director, President, and CEO of MinebeaMitsumi Inc., talked about his company’s Philippine operations, mainly in component manufacturing and its importance in the global ICT supply chain. He shared MinebeaMitsumi’s pursuit of sustainable growth through activities involving planting of mangroves and fruit trees and establishing courses in robotics and plastic molding technology in partnership with a university and support for victims of natural disasters.

Meanwhile, Mr. Iriya Azuma, President of Toei Animation Philippines shared that their contribution to sustainability is their focus on digital technologies.  Since the Philippine subsidiary is Toei’s only production base in Southeast Asia, the company established a digital production network between Manila and Tokyo via optical cable.

DTI Secretary Ramon Lopez explained that the Philippines has preferential access in major markets through its Free Trade Agreements (FTAs), allowing goods from Japanese companies located in the country to enjoy these benefits. “We also continue to benefit from the European Union’s (EU) Generalised Scheme of Preferences Plus (or GSP+), the only nation in the ASEAN to do so,” he stressed.

Sec. Lopez also mentioned the Regional Comprehensive Economic Partnership (or RCEP) Agreement which will encourage closer integration of economies and provide a more stable and predictable rules-based system of trade. “Amidst the pandemic, the Philippines has been proactive in enhancing strategic bilateral and regional relations with other trade partners, like the continuation of the Philippine-EU FTA negotiations and the recent conclusion of the negotiation for Philippines-South Korea,” he said.

For Lead Officer of DTI’s field office in Japan, Special Trade Representative Dita Angara-Mathay, the reason the briefing on the theme Philippine-Japan partnerships in sustainable development was successful is due in large part to the clear synergies that exist how each country can bring solutions to the challenges of a changing world order, whether these be in infrastructure (physical and institutional), the environment, maintaining the integrity of the global supply chain, digital technology, and cooperation in health and human resource development.