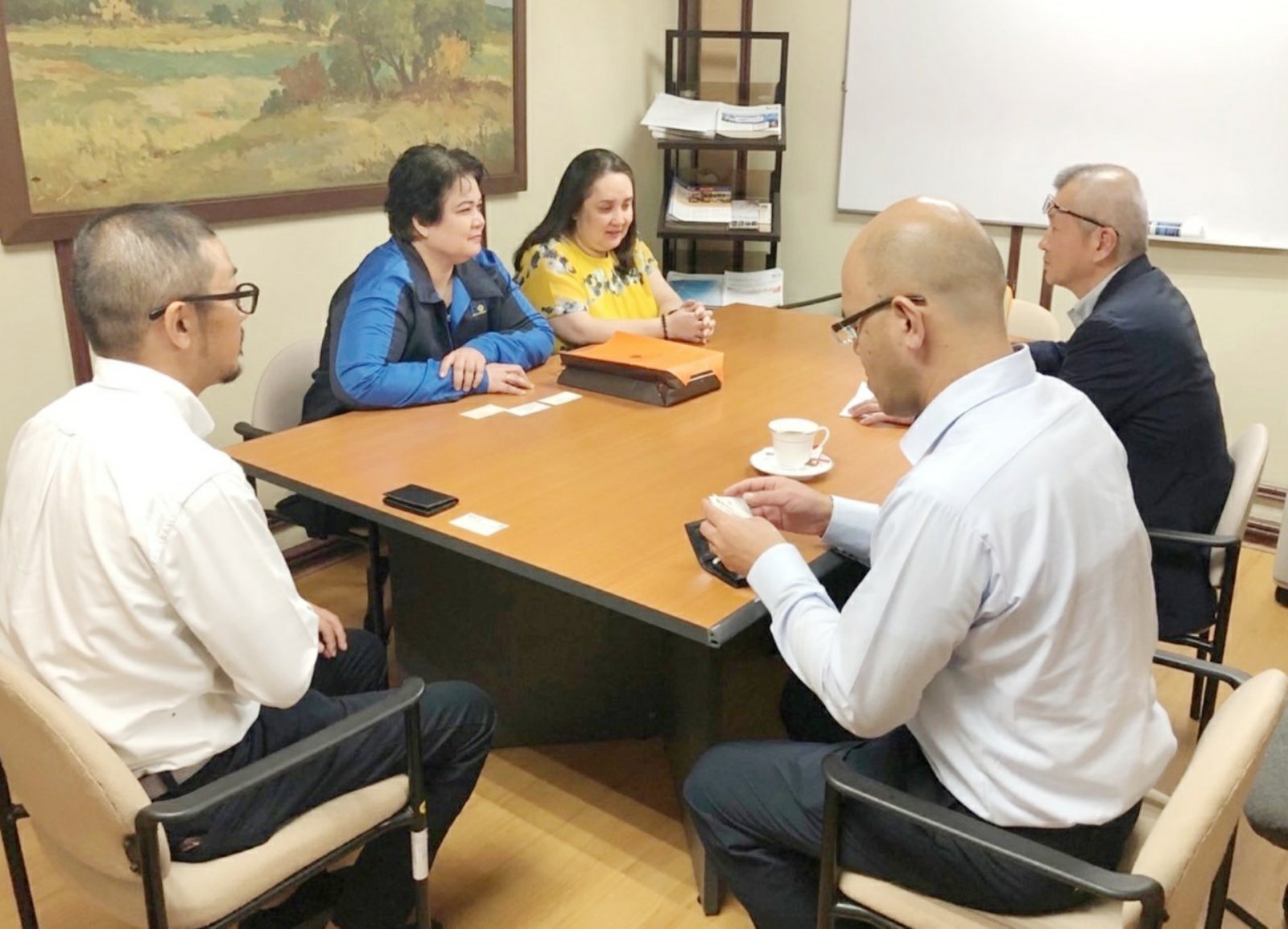 It’s official. Yokowo Co., Ltd. a Japanese company based in Tokyo, Japan has decided to choose the Philippines as the site of a new subsidiary for automotive wiring harness and components manufacturing and assembly operations.

After a due diligence study spanning over 12 months in the ASEAN region, Yokowo Co., Ltd. opted for the Philippines. Their company offer innovative high-tech products to manufacturers worldwide in the advancing electronics, electrical machinery, and automotive industries. Yokowo describes itself as specialists in antennas, fine connectors, microwaves, and advanced devices for the automotive, semiconductor testing systems, mobile devices and advanced medical device sectors.

A new player in the Philippine wiring harness production landscape, Yokowo recently registered a 100% wholly-owned business in the Philippine Securities and Exchange Commission under the name Yokowo Manufacturing of the Philippines. The company plans to conduct ground-breaking activities, slated for January 2022, for a new 3.7-hectare factory of wire harness and components in the Hermosa Ecozone Industrial Park in Bataan. Yokowo will infuse Php 230M million in the new facility and will require a labor force of 800 workers, which is set to commence operations in April 2022.

“The Philippine venture will support Yokowo’s in-vehicle communication equipment business which accounts for about 60% of the Group’s consolidated sales,” Department of Trade and Industry (DTI) Special Trade Representative Dita Angara-Mathay said, who has been working on the account for over a year.

Yokowo President and Chief Executive Officer Yutaka Fujita reported, “The Philippines will play an important role in the company’s regional strategy for supply chain stratification that has always been responsive to expected increases in business volume and global expansion of major clientele.”

“Apart from generating more employment opportunities for Filipinos during this pandemic, Yokowo’s expansion project in the country also supports our innovation and technology-driven thrust in DTI as well as increases market competitiveness in our wiring industry,” DTI Secretary Lopez said.

Secretary Lopez also added that this is the second Japanese investment in wiring harness production in the Philippines this year, the first being Sumitomo Wiring Systems, who is setting up the company’s biggest factory in the world in Pangasinan. At a minimum, the expansion project of Sumitomo will provide employment opportunities for 10,000 workers in Northern Luzon, adding to the company’s total roster of 55,000 in the Philippines.

The shift witnessed in the automotive industry towards fuel efficiency will generate greater demand for wiring harness systems in the future. Increasing global demand for electric vehicles will further unleash developmental opportunities for market participants over the next couple of years as more governments pledge to support the adoption of electric vehicles to reduce fuel emissions.