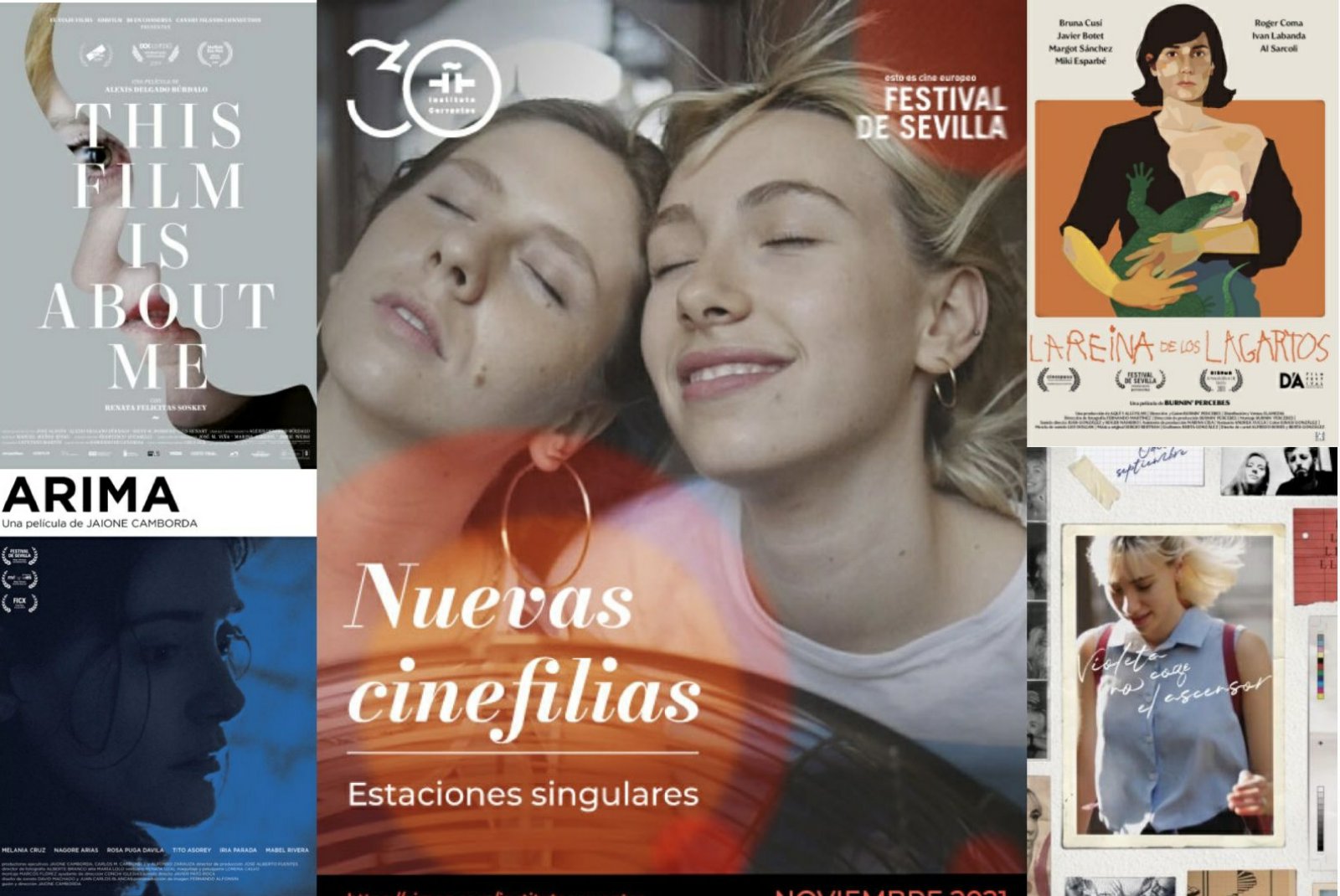 This November, Instituto Cervantes, in collaboration with the Festival de Cine Europeo de Sevilla and the Embassy of Spain in the Philippines, will present the film cycle “New Cinephilias Online”, featuring four recent movies which, due to their language and their themes, innovate, take risks and play with contemporary structures and narratives. The films will be shown through the Instituto Cervantes channel on the Vimeo platform (https://vimeo.com/channels/institutocervantes) and will be freely accessible for 48 hours from their start date and time.

The film series will kick off on 6 & 7 November, Saturday, with the thriller Arima (Jaione Camborda, 2017). Four women and a girl who, upon the arrival of two strangers, see how their environment becomes unbalanced and how fear and desire emerge, discovering a tangle of echoes from the past, mysteries and mirror games. The movie will be available on demand through the link https://vimeo.com/607360275 , for 48 hours, until Monday, November 9 at 3 AM.

The series will continue on 13 & 14 November, with the comedy Violeta no coge el ascensor (Mamen Díaz, 2019). Violeta is in her early twenties and is condemned to spend the summer in Madrid doing an internship at a publishing house. During these weeks, she makes new friends, some good and bad decisions, and, most of all, she will learn that failure is more of an art than a drama. The movie will be accessible only on 13 & 14 November through this link: https://vimeo.com/607379253

The third title of the series, This Film is About Me (Alexis Delgado, 2019), will be shown on 20 & 21 November. This documentary portrays Renata Felicitas Soskey, a movie star tailor-made for the film that Alexis Delgado imagines, the Gloria Swanson of her particular Sunset Boulevard, though not quite in the decadent Californian mansion chosen by Billy Wilder in 1950, but in the Galician jail where Renata is serving a sentence for the brutal murder of her neighbor. The documentary will be accessible on 20 & 21 November through this link: https://vimeo.com/607398270

La reina de los lagartos (Burnin’ Percebes,2019)will conclude the film cycle on November 27 & 28. This comedy is about Berta, a single mother, young and determined, who lives a summer love with Javi, a peculiar man who is passing through her life and that of Margot, her daughter. Every summer love has an end and this is today. At least that’s how it should be: but the spaceship that had to pick up Javi does not appear and Berta faces what she most feared. (Link to the movie: https://vimeo.com/603905907).

The films, presented by Instituto Cervantes in collaboration with the Seville European Film Festival and the Embassy of Spain in the Philippines, will be in Spanish with English subtitles. Admission is free. For the schedule, film details and further information please log on to Instituto Cervantes’ website (http://manila.cervantes.es), or Instituto Cervantes Facebook page www.facebook.com/InstitutoCervantesManila.