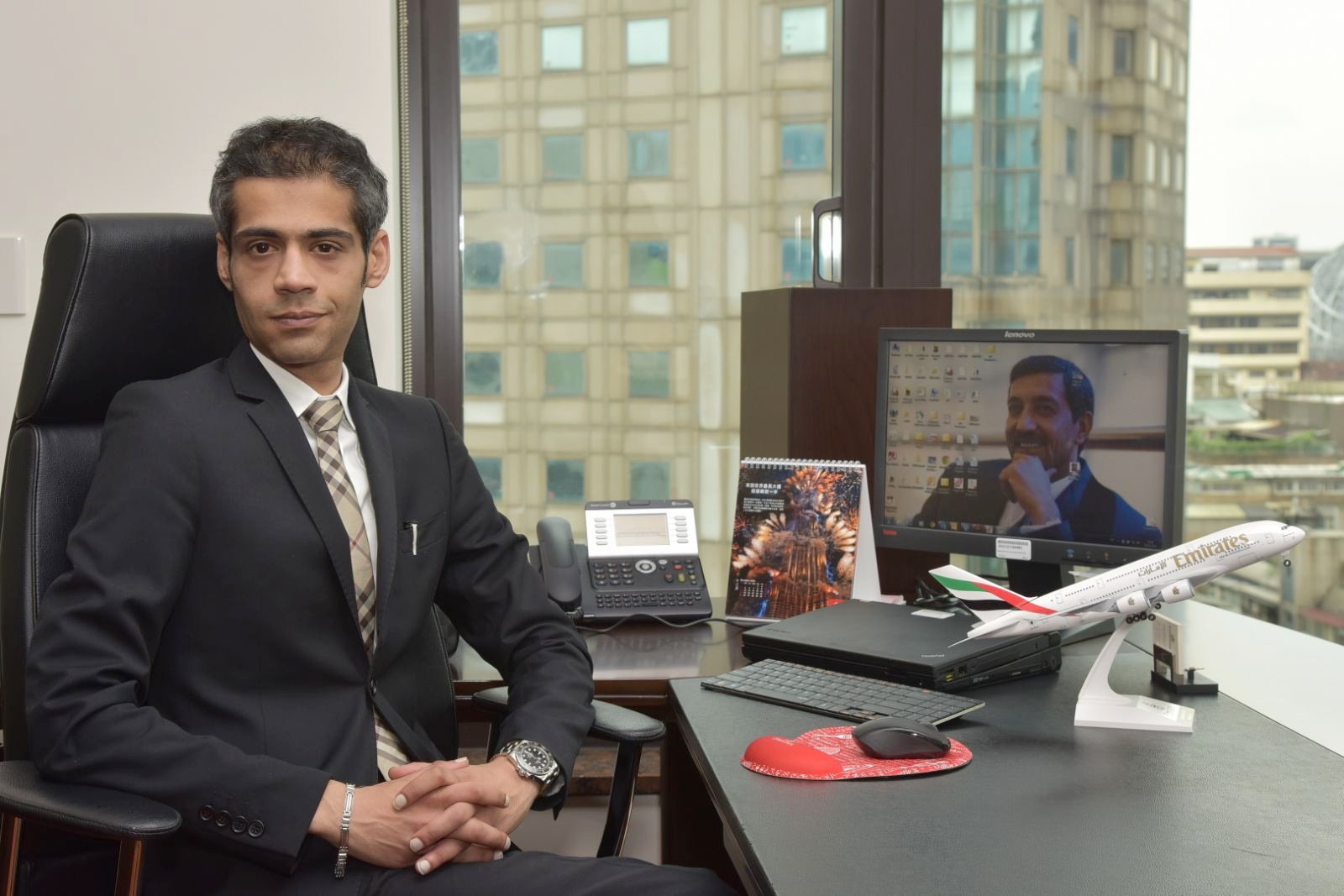 As the country manager, Mr. Jaber is in charge with the responsibility of leading the airline’s operations, driving growth and strengthening Emirates’ footprint in the country. This comes as part of the airline’s management rotations to support its commercial strategies. Jaber was previously Emirates’ Area Manager – Taiwan since 2016.

The new appointment will help Emirates respond to shifting market dynamics and navigate the complex challenges posed by the global pandemic, positioning it to better serve customer needs. Satish Sethi, who was previously the Country Manager based in Manila, will be posted in Japan, as the new Country Manager there.

As background, Jaber has a spanning 11 years of experience under his belt and joined Emirates in 2010 where he held several positions and across multiple markets. Jaber began his career with Emirates in a management training program, through which he gained in-depth knowledge in the aviation industry and he served as an Outstation Manager until 2012. He was appointed as Area Manager-Cyprus and was posted in the market until 2014. Following his role in Cyprus, he was then stationed as Area Manager–Greece until 2015 and served as Area Manager – Uganda until 2016.

Following this, he was appointed as Area Manager-Taiwan, where he was tasked with the responsibility of the airline’s operations in Taiwan, commercial strategies and enhancing relations with key stakeholders in market to optimise effectiveness for the Taipei-Dubai route.

Jaber graduated in 2007 from the University of Sharjah with a Bachelor degree in Law. He also went on to complete a Diploma in Judicial Studies from the Institute of Training & Judicial Studies, part of the UAE’s Ministry of Justice.

The Philippines continues to be an important market for Emirates, offering its customers convenience, comfort, innovative products, and personalized services from three gateways including Manila, Clark and Cebu. Most of all, its safety and health measures, introduced during the pandemic, has been an important factor for customers when considering travel. The airline’s industry-leading initiatives and protocols on this front have earned the airline the rating of being the safest airline in the world, according to Safe Travel Barometer.