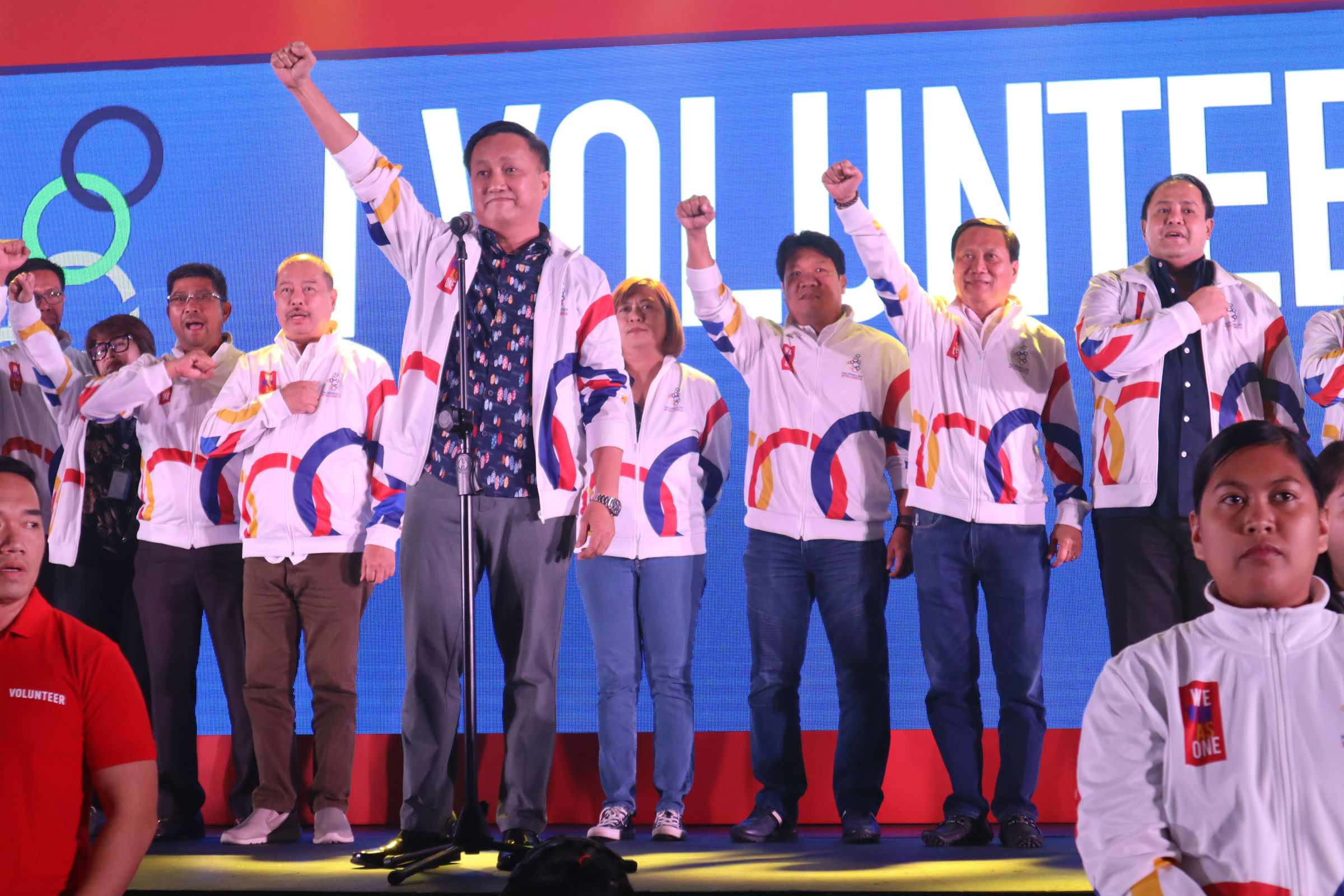 At least 4,230 volunteers will serve in the Subic and Clark clusters of the 30th Southeast Asian Games (SEA Games) to be held from November 30 to December 11, this year.

Philippine Southeast Asian Games Organizing Committee (Phisgoc) Deputy Director for Volunteers Program Chris Tiu said Friday that of the number, 2,250 will be detailed in Clark, and the other 1,980 in Subic.

Tiu, who led the SEA Games volunteer program cluster launch, said he is overwhelmed with the spirit of volunteerism and nationalism of the volunteers who signified to serve in the upcoming meet.

“The spirit of volunteerism and nationalism join us together to Win as One. We hope to sustain them during and until the end of the games in December,” he said.

The Phisgoc volunteers totaled 9,000. Apart from those in Clark and Subic, 3,150 volunteers will be stationed in Metro Manila events and 1,620 in other clusters.

Tiu said out of 20,686 who have expressed their interest to join the volunteers’ program, 14,683 applied through the official SEA games volunteers’ online portals, which include 2,960 foreign applicants while 6,003 were committed by their respective schools.