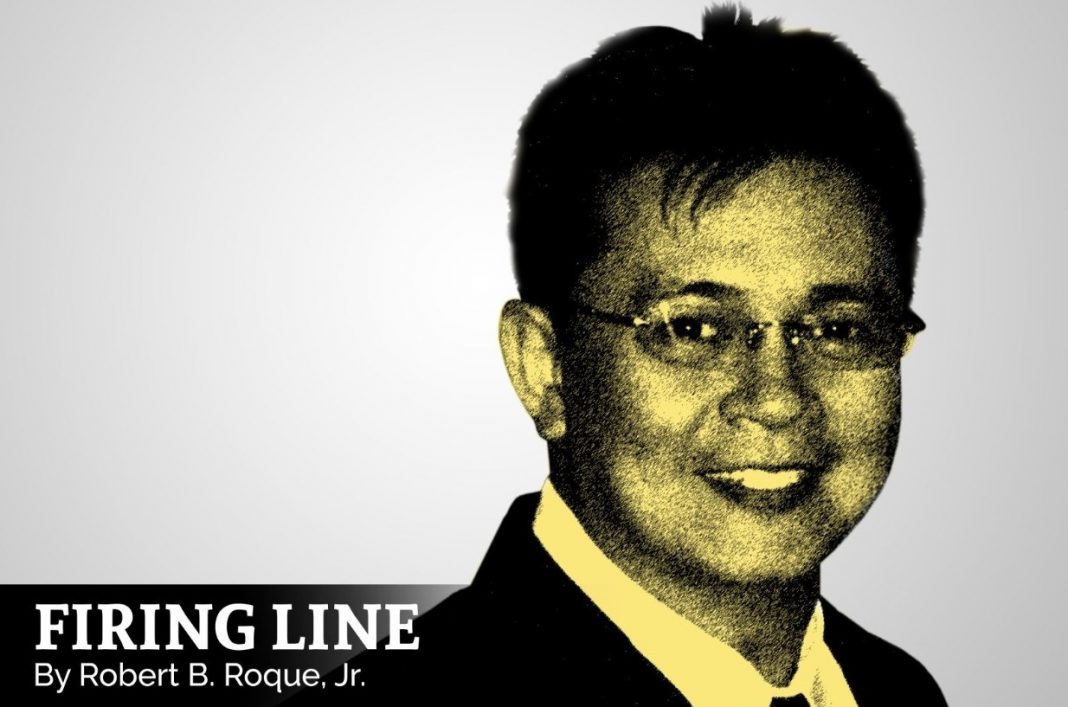 Many years from now, the first of January 2023 will be remembered for the 56,000 air passengers left stranded by the cancellation of over 260 international and domestic flights that could not take off or make a landing in Manila.

Apologies have been made by the Manila International Airport Authority (MIAA) over the “technical glitch” the Civil Aviation Authority of the Philippines (CAAP) claimed has brought down its air traffic control system.

But no apology, however perfectly composed, can set things right for the thousands of travelers, among them families missing reunions and employees failing to fulfill job commitments.

Equally disconcerting is that no amount of “sorry” covers the disrepute this incident brought upon the country’s air transport industry or the whiplash it caused on the economy, particularly the tourism sector.

Sen. Grace Poe was correct in pointing out that the incident had the makings of a national security concern. One so great that a congressional inquiry is in order to find out exactly how and why this ever happened.

Albay Rep. Joey Salceda, House Ways and Means Committee chairman, believes this is not a case of force majeure — an unforeseeable, therefore, unavoidable circumstance. And he’s right, too.

Remember that a similar incident forced a temporary halt to flights at the country’s premier gateway last September. CAAP officials promised then that such a boo-boo would not see a repeat, but it did, and with far greater consequences.

Incompetence here cannot go unpunished or be allowed to persist.

Such an unceremonious welcome to 2023 makes me wonder if President Bongbong and Vice President Sara would go ahead with New Year’s resolutions to “get more sleep.”

On Tuesday night, President Marcos arrived in Beijing for a state visit that carries a lot of weight on a wide range of issues that need to be settled with China, especially the territorial dispute over the West Philippine Sea.

But just a day earlier, I could imagine Chinese officials second-guessing if Marcos’ plane could even take off on schedule to make the trip. Of course, it could. But the doubting must have triggered some snickering in high places of the Mainland.

That’s how big a deal a major airport shutdown could impact the image of the Philippines and the country’s leadership abroad. Heck, it could even be a chip on Marcos’s shoulder when he comes face-to-face with Xi Jinping, who has a legitimate claim to being the most powerful man in Asia.

In a Robert Ludlum world of conspiracy theories, NAIA’s infamous New Year shutdown could be a covert attack by China to soften up our visiting President at the negotiating table; and last September’s incident was only a dry-run. But that stuff is just for fictional pages, right?