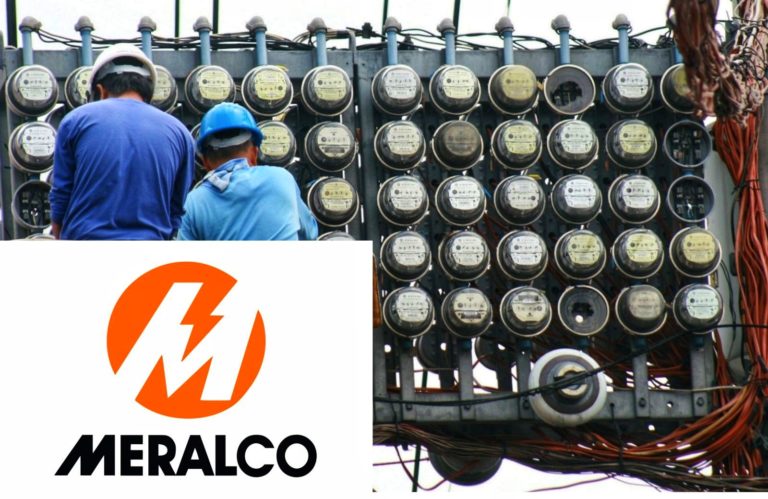 Meralco has formally issued a notice of claim against South Premiere Power Corporation (SPPC) to cover the additional costs it has been incurring as a result of the 60-day Temporary Restraining Order (TRO) on their Power Supply Agreement (PSA) that was issued by the Court of Appeals in favor of SPPC.

Since the cessation of supply last December 7, Meralco has been sourcing the 670 MW contract capacity from the Wholesale Electricity Spot Market (WESM).

In its letter dated December 12, 2022, Meralco asked SPPC to pay the price difference between the Contract Price and the WESM price, to which Meralco would be exposed during the effectivity of the TRO.

The claims, Meralco added, will be on top of all applicable fines, penalties, and liquidated damages under the PSA in the event that the Court of Appeals eventually resolves the main case and denies the Petition of SPPC.

Meralco has been exhausting all efforts to protect its customers from potentially higher generation costs, while ensuring continuity of stable, reliable, and least cost power under the current circumstances.