US sanctions ‘Son of God’ for abuses, human rights violations 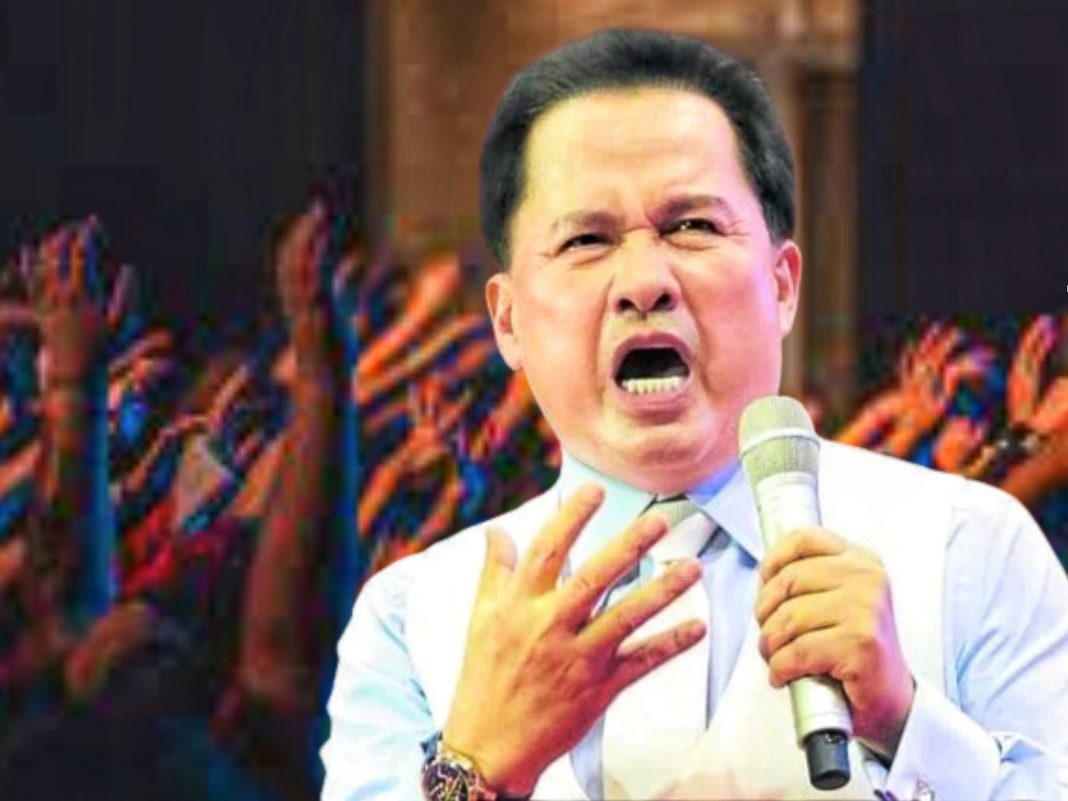 Following wanted order and inclusion on the list of the Federal Bureau of Investigation for Pastor Apollo Quibuloy for his alleged participation in a labor trafficking scheme, fraudulently obtained US visas, and forced the members to solicit donations for a bogus charity, among others, the United States’ Department of Treasury imposed sanctions on controversial preacher Apollo Quiboloy over what it called “serious human rights abuse” in connection with allegations that he raped and physically abused members of his religious group.

For more than a decade, Apollo Carreon Quiboloy (Quiboloy) engaged in serious human rights abuse, including a pattern of systemic and pervasive rape of girls as young as 11 years old, as well as other physical abuse. In 1985, Quiboloy founded The Kingdom of Jesus Christ, The Name Above Every Name (KOJC) church in the Philippines. In 2021, a federal indictment alleged Quiboloy was involved in sex trafficking “pastorals” — young women within the KOJC selected to work as personal assistants for Quiboloy. Pastorals were directed to have “night duty,” which required them to have sexual intercourse with Quiboloy on a determined schedule. Quiboloy kept pastorals in various countries, including the Philippines and the United States.

Quiboloy exploited his role within the KOJC to rape his victims and subject them to other physical abuse, describing these acts as sacrifices required by the Bible and by God for the victims’ salvation. The pastorals, who were mostly minors when initially abused by Quiboloy, were told by him to “offer your body as a living sacrifice.” One female reported she lost count of the number of times she was forced to have sex with Quiboloy, as it was at least once a week even when she was a minor and in every country to which they traveled. Another woman reported she was forced to perform night duty at least 1,000 times.

Quiboloy also subjected pastorals and other KOJC members to other forms of physical abuse. Reports indicate Quiboloy personally beat victims and knew where to hit them so there would be no visible bruising. Pastorals and KOJC members who angered Quiboloy were at times sent to “Upper Six,” a walled compound used solely for punishment.

Quiboloy is designated pursuant to E.O. 13818 for being a foreign person who is responsible for or complicit in, or has directly or indirectly engaged in, serious human rights abuse. As noted above, Quiboloy was indicted in November 2021. Quiboloy is currently on the FBI’s Wanted List.