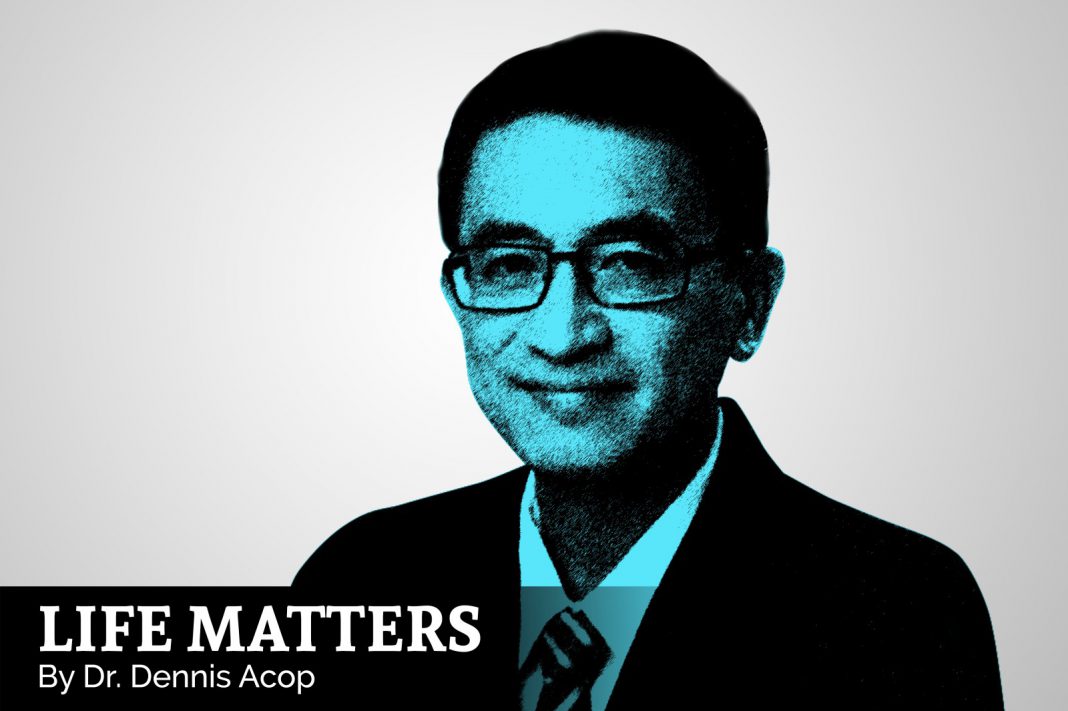 In 1943, C.S. Lewis wrote ‘The Abolition of Man’ arguing that ‘education, both at home and in schools, needs to be conducted in the context of moral law and objective values’. In short, Lewis argued that for his own good man should be taken out of the central equation. In other words, let go and let God. It was not written primarily as an apologetical discourse for the case of Christianity. But as a secular argument that was open to all possibilities including those that the scientific world could not explain because it limited itself merely to the human senses. Years later it was echoed by future Pope, Cardinal Joseph Ratzinger, who argued that the universe (the earth included) operated under some form of ‘intelligibility’ which dismissed the dismissive attitude of science towards faith. Then, following the great human suffering brought about by World War II, the world actually adopted what Lewis wrote in his book. It saw a renaissance of rebirth in education whereby the tenets of truth became the foundation of all human teaching moving forward. Despite pockets of limited wars, the world actually experienced an era of general peace and acceptance of moral values. These were the times of the silent generation, baby boomers, and to some extent, the generation X.

There is something about the absence of global catastrophe that pulls the world together. It lulls the world into complacency losing its collective capacity for selfless brotherly love. The rat race towards global competitiveness has all but relegated morals to either the dustbin of world history or a sure loser in the materialistic game of cut-throat competition. The rise of the internet, dizzying population growths, globalization, and the centrality of the physical human body as an end unto itself have all but redefined life on earth as we once knew it. These forces have transformed nations and institutions as mere instruments for individual gain and not the common good. Dependence on technology has resulted in a generation of millennials who ‘are said to be entitled and narcissistic’. Generation Z (or iGeneration) and succeeding generations take it all even further becoming the ‘most individualistic and technology-dependent generation’. Limited wars of earlier generations are now replaced by cyberwars, cybercrimes, and alternative online truths that rock the once infallible world of absolute truth.

The phenomenon that is the abolition of man prophesied by Lewis eighty years ago has come to pass and a glaring illustration of it is what we see in present-day political leaders who are not educated in the ‘context of moral law and objective values’.

In the Philippines for instance, the sitting president is one with arguably questionable moral-ethical values and education. Whose rise to power has been marked by a computer phenomenon that counted 31 million votes to his favor within a two-hour period that saw only 12 million votes being transmitted. The one he replaced is accused by the International Criminal Court of causing the deaths of at least 6 thousand drug suspects during his term. The unbelievable results of elections and the bizarre behaviors of men may rock our senses to the core. But enough of us also enable such behaviors from men despite the potentially disastrous overall consequences it may bring. Despite our Christian education and upbringing, enough of us unlearn our moral education and choose to learn the lead of wayward men who benefit us. Away from the morally ordered life that benefits other lives. Vastly different from the disordered, entitled, and narcissistic lives many of us choose to lead today. Away from let go and let God. And so far away from the ‘abolition of man’. Resulting in his own abolition. Today.