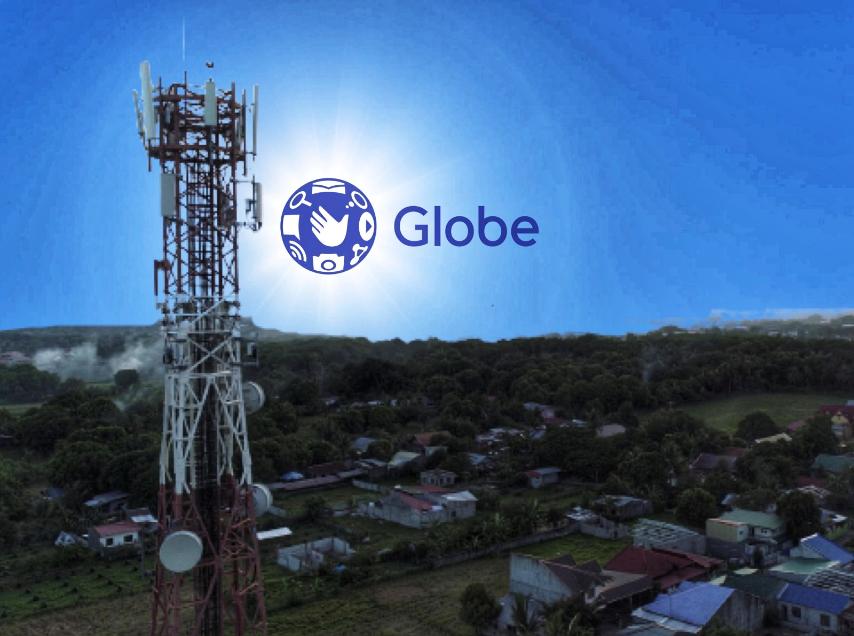 Close to 1.4 million FTTH lines were also deployed as of end-September 2022, compared to over 1 million lines from a year ago. This is in line with the company’s bid to make fast and reliable connectivity pervasive and accessible to more households and businesses.

“Globe’s network rollout momentum continues and is expected to surpass last year’s builds. These accelerated upgrading and network expansion efforts will not only deliver a more consistent level of network quality but will further elevate the standard of connectivity in the country,” said Joel Agustin, Globe’s Head of Network Planning and Engineering.

Globe’s substantial network improvement is a testament to its firm adherence to infrastructure buildup and innovation under the United Nations Sustainable Development Goals, particularly UN SDG No. 9, which highlights the roles of infrastructure and innovation as crucial drivers of economic growth and development.

With the ongoing network upgrade and expansion, Globe once again cemented its dominance as the Most Reliable Mobile Network in the Philippines, logging the highest scores in All Technology Consistency with 82.55 and All Technology Availability with 92.03, according to third quarter analysis by Ookla® Speedtest Intelligence® data.

As part of its ambition to deliver a #1stWorldNetwork, Globe, together with its partners, has landed fiber optic cables in several provinces since July, on track to complete the landmark project by April 2023.

The project is seen to deliver connectivity crucial to the country’s recovery from the pandemic, as it will support the growing need for reliable communications facilities.