IPOPHL recognizes cities and municipalities with most IPs filed and registered 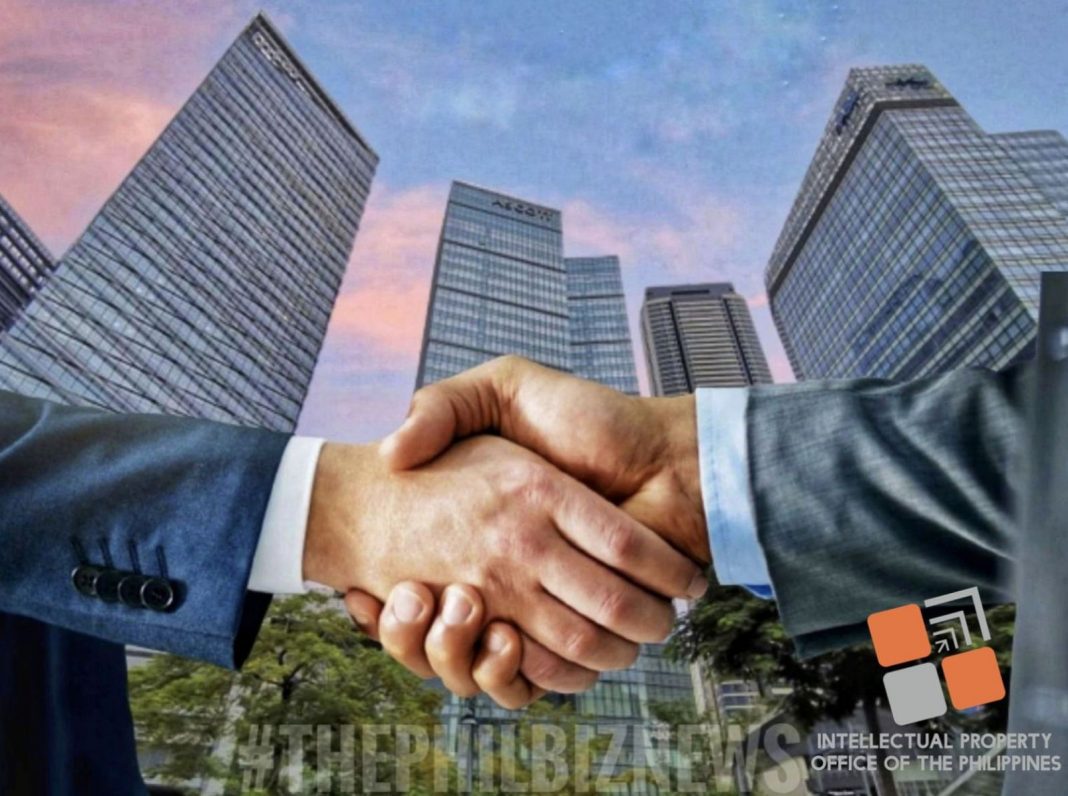 The Intellectual Property Office of the Philippines (IPOPHL) recently conferred six special awards to cities and municipalities with the highest number of intellectual property (IP) applications and approved registrations in 2021.

Quezon City tops the list of cities with the most IP filings and registrations last year with a total of  7,609. The City of Manila followed with 4,980 while Makati City came in third with 4,082.

The IP category was the newest addition to the ceremony held last Oct. 20 to recognize frontrunners of the Cities and Municipalities Competitiveness Index (CMCI), an annual index that ranks cities and municipalities based on five pillars, namely Economic Dynamism, Government Efficiency, Infrastructure, Resiliency and Innovation.

IP application and registration is one of the 10 indicators of the Innovation Pillar — the newest CMCI pillar that focuses on creating, developing and implementing new innovative products, services or processes.

“We are humbled to present these awards to recognize the IP creations engendered by the local government units and deliver on the call of President Ferdinand Marcos, Jr. to develop and protect IP rights. We hope to see more awardees in the coming years,” Pascua said during his speech as presenter of the awards.

“IPOPHL is hopeful in broadening the IP categories in the coming CMCS and recognize more IP milestones to encourage spirited competition among IP stakeholders,” Barba said.

For his part, DTI Secretary Fred E. Pascual recognized the challenges in pushing the Philippines to be on a par with its regional peers when it comes to competitiveness.

While the Philippines improved by four notches in the IMD World Competitiveness Ranking, landing 48th in 2022, it placed 13th out of 14 economies in the Asia Pacific region tallied in the ranking.

“We know the Philippines possesses the right institutions and innovation capabilities that allow micro and macro-economic activities to function effectively. However, our country still has a vast potential for improvement and we have to work together to achieve a higher ranking for our country compared to our neighbors in the region,” Pascual said.

The CMCI is developed by the National Competitiveness Council and is now managed by the DTI’s Competitiveness and Innovation Group. The framework provides a tool for policy making, development planning and investment promotion for the government; business strategy development for the private sector; and a take-off point for research for the academe.