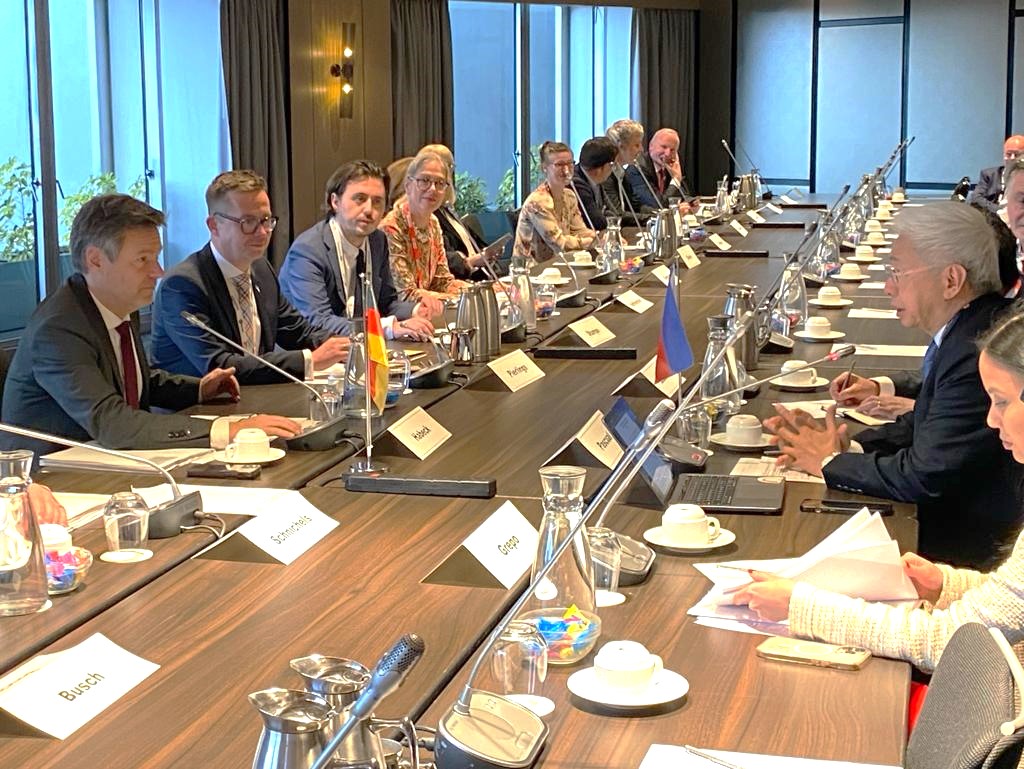 The Philippines joined the 17th Asia-Pacific  Conference of German Business (APK) held in Singapore from November 13-14, 2022, which was a resounding success. This has provided more opportunities for the Philippines to explore the opportunities from the companies and businessmen as well as find out how can the country deepen its economic ties with Germany.

Organized by the Federal Ministry of Economic Affairs and Climate Action (BMWK), the Asia Pacific Committee of German Business (APA) and the Network of German Chambers Abroad with the German Chamber of Commerce in as local host, German Chancellor Olaf Scholz and Vice-Chancellor and Economic Minister Robert Habeck honored the conference with their presence and active participation. The event was held at the Raffles City Convention  Center, Singapore.

“We are glad to be at the forefront of our economic relations and trade and to bring the German-Philippine business community’s interest forward during such a high-profile event in order to foster our business partnerships,” Christopher Zimmer, Executive Director of the German-Philippine Chamber of Commerce and Industry (GPCCI) explained.

EO to accelerate Economic and Generate Jobs in Phl inked