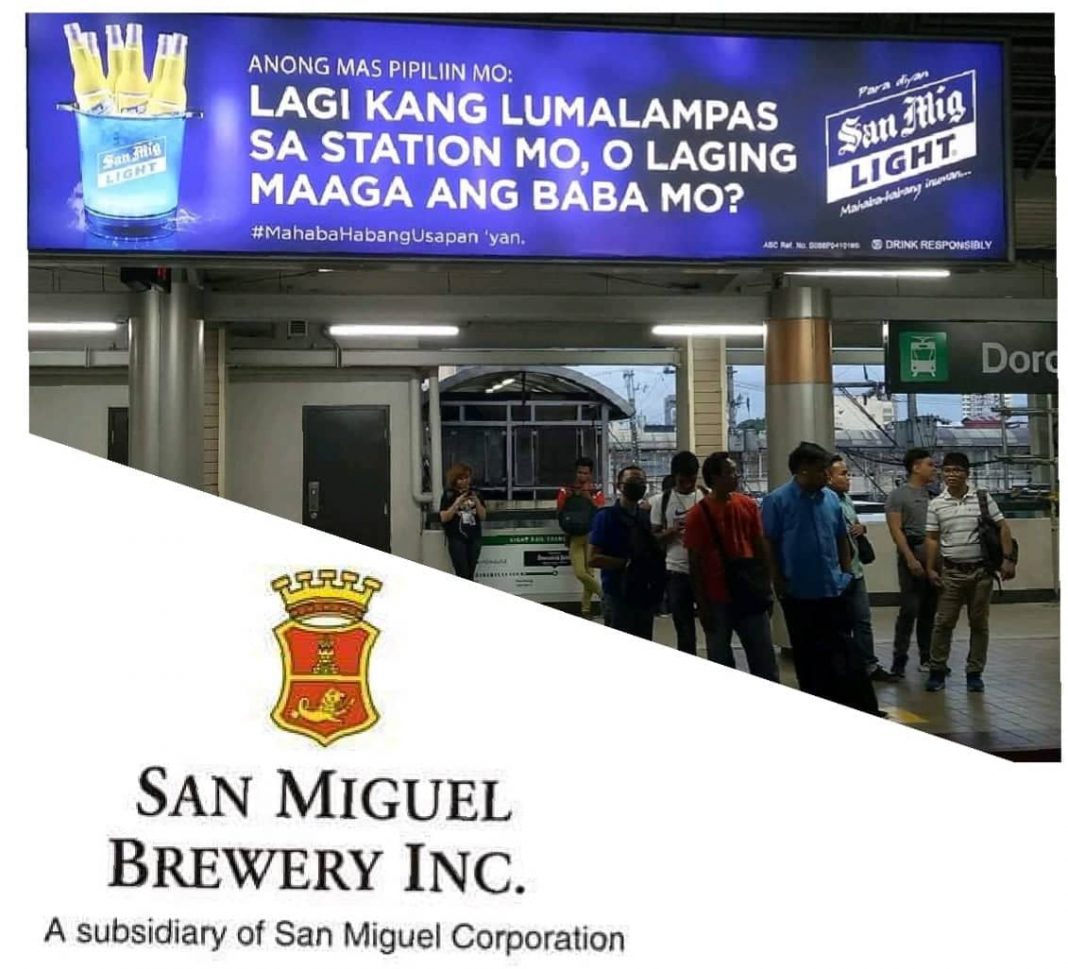 SMB posted consolidated revenues amounting to P99.0 billion, a 21% increase from the same period last year, on the back of higher domestic and international volumes.

Improved operational efficiencies resulted to a 22% improvement in operating income to P22.2 billion, as net income rose 15% to P16.2 billion.

“Among our businesses, SMB has perhaps been the most affected by the pandemic because of restrictions not just throughout the country, but also in its international markets. But because of its strong, iconic brands and the agility of our people to respond to rapidly changing market conditions, SMB has remained resilient and has sustained its strong momentum,” said SMC President and Chief Executive Officer Ramon S. Ang.

“This reflects the fundamental strength of not just the beer business but overall, SMC’s diversified portfolio, which has allowed us to weather challenges. With our economy back in full swing and our major markets reopened, we’re even more upbeat and positive about our full-year prospects, heading into the holidays,” he added.

SMB posted robust domestic results with the further easing of restrictions beginning end of March, which paved the way for the re-opening of on-premise outlets.

This was supported by effective volume-generating efforts and marketing programs across traditional and modern trade channels executed by the San Miguel Pale Pilsen, Red Horse Beer, and San Mig Light brands, among others.

This was attributed to consistent volume gains in its Thailand, Indonesia, and Export operations, even as the Hong Kong, South China, and Vietnam markets continued to be hobbled by pandemic restrictions.