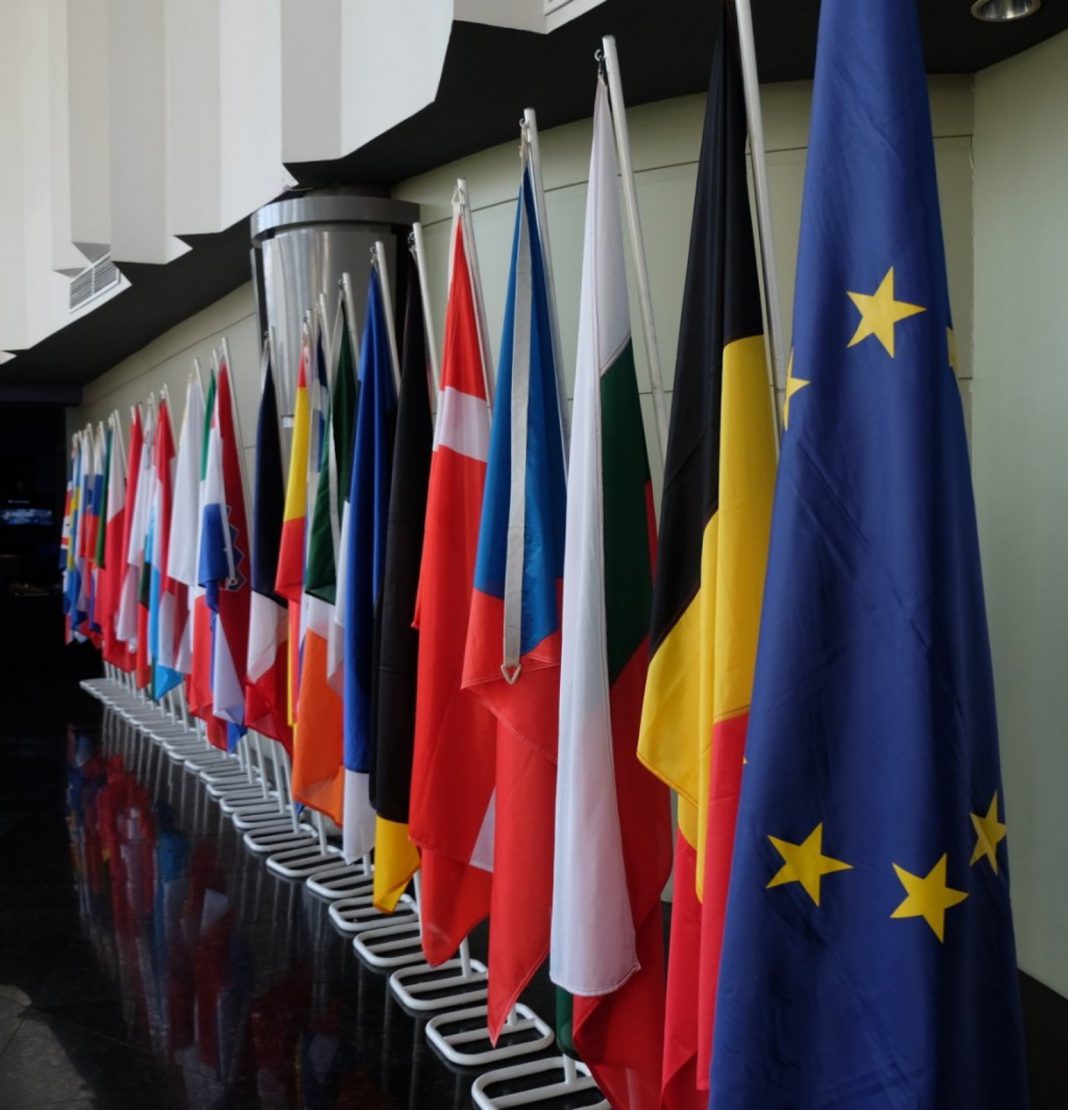 In response to typhoon Noru, locally known as “Karding”, that cut through central Luzon in the Philippines in late September, the European Union is providing €150,000 (over 8.6 million Philippine pesos) in humanitarian aid funding to assist the most affected communities. The aid will benefit over 35,000 people in some of the hardest hit localities in the regions of Central Luzon and Calabarzon.

The EU funding supports the Philippine Red Cross (PRC) in delivering assistance to families most affected by the storm through the distribution of emergency relief items, such as shelter materials, food, water containers and hygiene kits. Multi-purpose Cash grants will be provided to allow people to meet their basic needs. The funding will also contribute to providing medical support to those injured by the storm and repairing schools.

The funding is part of the EU’s overall contribution to the Disaster Relief Emergency Fund (DREF) of the International Federation of Red Cross and Red Crescent Societies (IFRC).

On 25 September, typhoon Noru made landfall on Polillo Island off Quezon province as a category 5 storm, with maximum sustained winds of 185 kilometres per hour near its centre. Considered the most powerful storm to hit the Philippines so far this year, the storm left a trail of destruction in many areas across six provinces in the archipelago nation, leaving close to one million people affected, some 4,000 of which were displaced. More than 6,000 homes were flattened while some 50,000 others sustained damage. Typhoon Noru also caused damage to a number of schools, health centres, infrastructure and vast areas of agricultural lands.