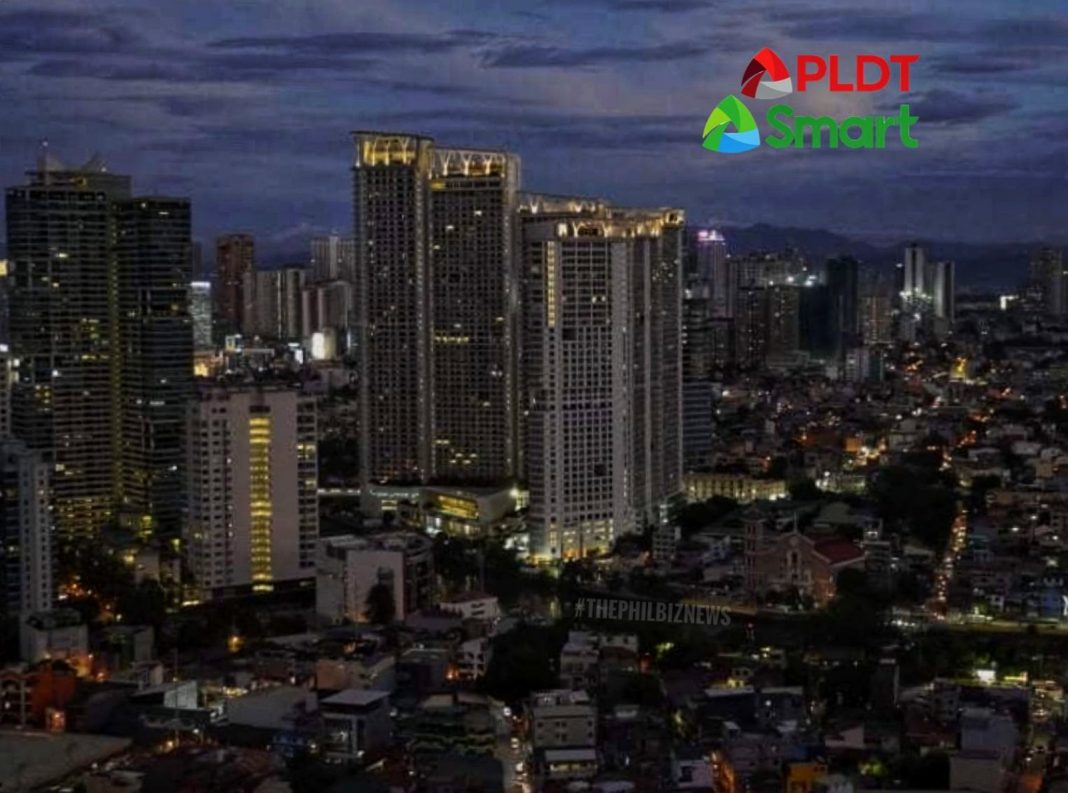 As of 8am, Philippine Standard Time, PLDT and its wireless unit Smart Communications, Inc. (Smart) bring back 100% of their fixed and wireless network up in sites in the provinces of Aurora and Bulacan, which were severely affected by super typhoon #KardingPH. The Group was first to fully restore network services in Pangasinan last Tuesday.

PLDT and Smart Foundation (PSF), together with Alagang Kapatid Foundation Inc. (AKFI), began distributing relief assistance in the form of food packs, drinking water and other essentials to communities in provinces impacted by #KardingPH. Anchored on the company’s core value of malasakit, PSF and AKFI immediately joined other MVP Tulong Kapatid organizations to reach more residents in need.