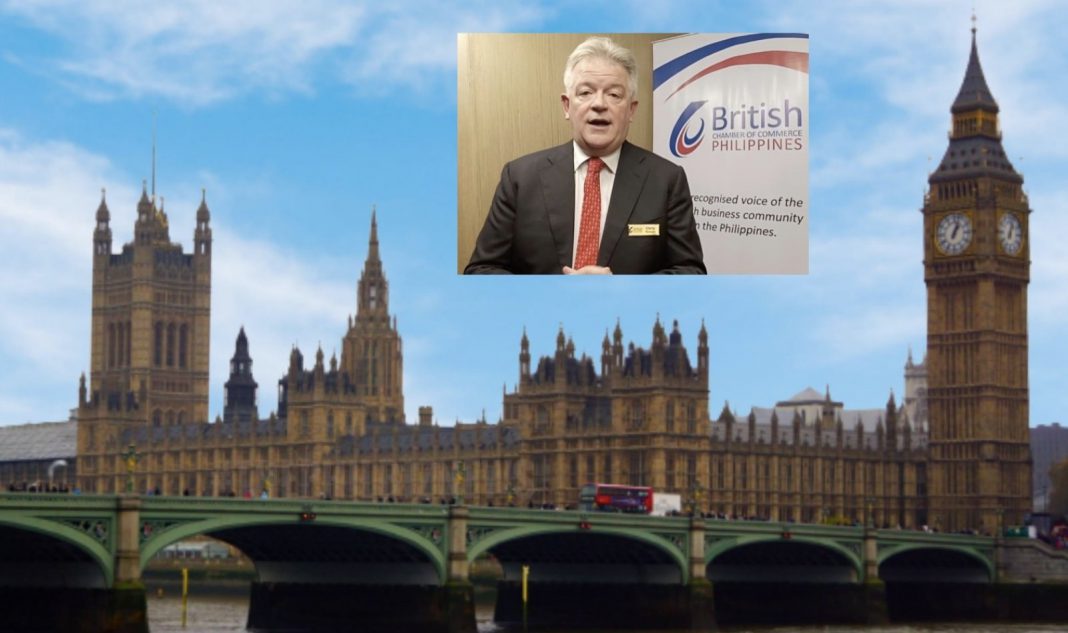 British Chamber of Commerce of the Philippines says Queen Elizabeth II left a legacy that the whole world would remember to talk to us more about how she left her mark on the British business community.

In the TV interview of Chris Nelson, British Chamber of Commerce of the Philippines Executive Director and Trustee he expressed utmost sadness about the Queen’s death.

“It’s a shock. When somebody’s been on the throne for 70 years which is our longest serving monarch. She has been such a symbol of continuity. For 70 years, it is such a tremendous devotion to public service. And now with the new heir, the reign of King Charles III,” Nelson said.

“First of all, King Charles already ascended to the throne is actually automatic. And he’s now been he’s gone through the ascension council. In terms of uncertainty, I think that there is but I think the uncertainty is there because of other factors. The British monarchy is a constitutional monarchy. The Queen has always been very clear about that. She is always been very guided in what she’s done and she’s handled herself so well over 70 years.

When asked about uncertainties, Nelson pointed out that the degree of uncertainty is combined with the UK economy facing unprecedented challenges such as inflation being high risk. This includes various issues such as energy bills.

In retroscpet, Nelson also clarified the role of Queen Elizabeth II, who was the head of state but not of government. Therefore, the Queen did not govern and because she did not directly responsible for policies. So the growth in trade, or investment or trade relations is not under her jurisdiction. But the Queen’s role for a peaceful transition from Empire to Commonwealth and the developing world and the developments outside of England could be attributed to the late Queen.

For countries like the Philippines, Nelson explained that while the Queen does not meddle in the policies, she has been concerned with global issues such as post-Second World War. Another thing when Queen Elizabeth II honored and supported what the Filipino Workers have done in the UK, particularly in the health sector.

“The Queen has always been extending support and sympathy at times when such a country has been afflicted by typhoons. Let’s not also forget that the very first person to administer a vaccine in the UK is a British Filipino lady named Miss Parsons,” Nelson said.